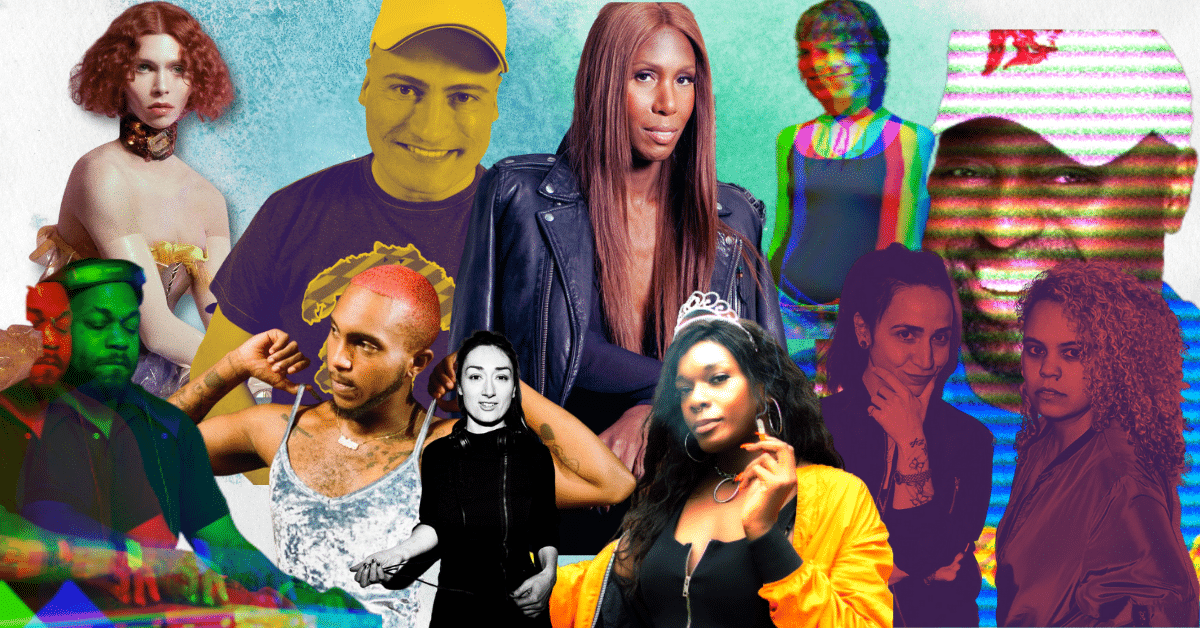 The origins of house and techno music are distinctly tied to the LGBTQI community. To celebrate Pride Month and the influence LGBTQI artists have had on the electronic music scene, here are 10 artists that should be on your radar. These artists have helped establish a foundation for modern electronic dance music or are setting the current tone for the future of electronic music. 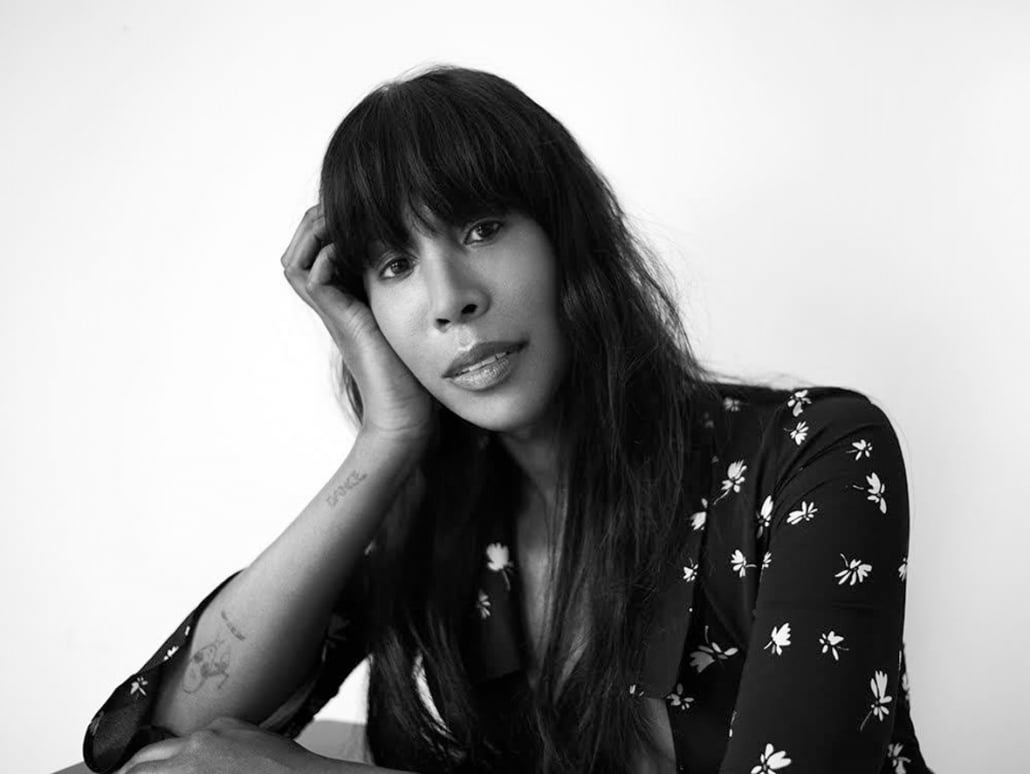 Born Honey Redmond in Chicago in the 1970s, Honey Dijon was deeply ingrained in the house music culture of the city from an early age.  Through her music exploration and clubbing, she met Chicago legend Derrick Carter, who became a mentor to her and introduced her to the sounds of Chicago house and Detroit techno.

Honey Dijon’s sets blend all genres, captivating audiences with her instinct and versatile sound, she has dazzled clubs around the world from Berghain to Space.

She has been very outspoken about her experience as a Black Trans woman in the electronic music industry.

Born in Compton, but spending the majority of his youth in Chicago, Derrick Carter began DJing at the age of nine.  In his teens, he became entranced in the city’s house music scene and it wasn’t long until he grew a strong presence for himself in the underground.

His debut single “Love me Right” was released in 1987 and released the excellent 12” “Mood” on Kevin Saunderson’s label KMS in 1989.  Having always relished the long-held dance music principles of anonymity he has produced numerous tracks under various aliases.

But what Carter is more known for are his mixes. Perhaps most notable of these is “The Many Shades of Cajual”, released in 1996. Regarded by some as one of the best commercially available house music mixes ever released 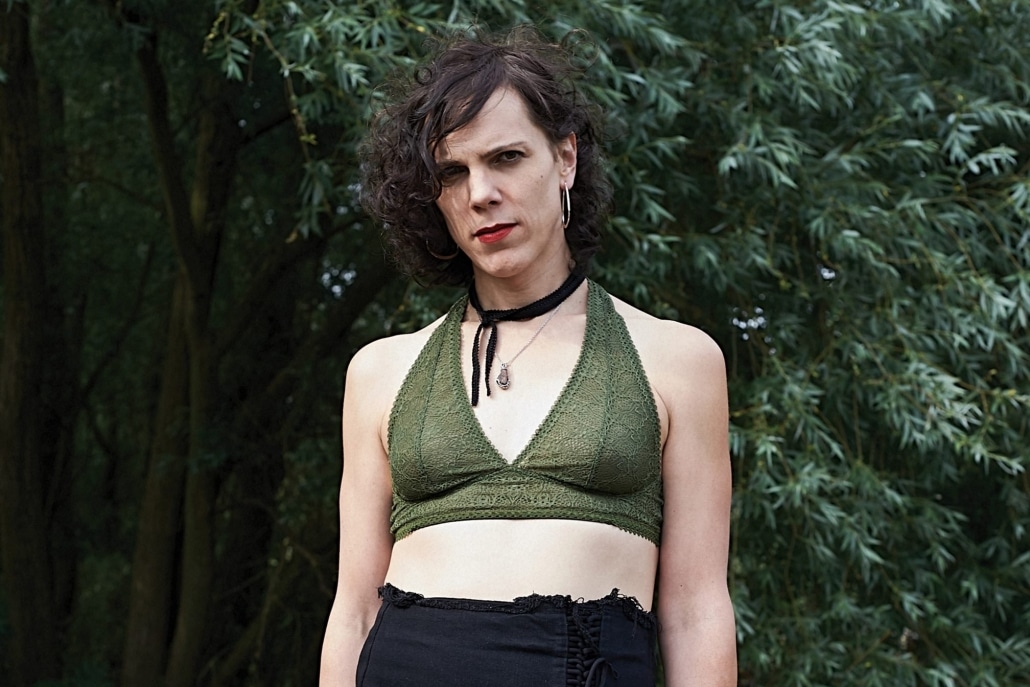 Eris Drew is a spiritually minded DJ, producer, and transgender advocate from Chicago and along with her partner Octo Octa, they run T4T LUV NRG recording label.

Eris began mixing records at the age of 18 in 1994. A long time resident of Chicago’s Smart BAr as well as a DJ for the Bunker NY. Her club sets are ecstatic events, and her uplifting selections connect the dots between techno, garage, trance, and electro, embellished with nature recordings and additional sounds. 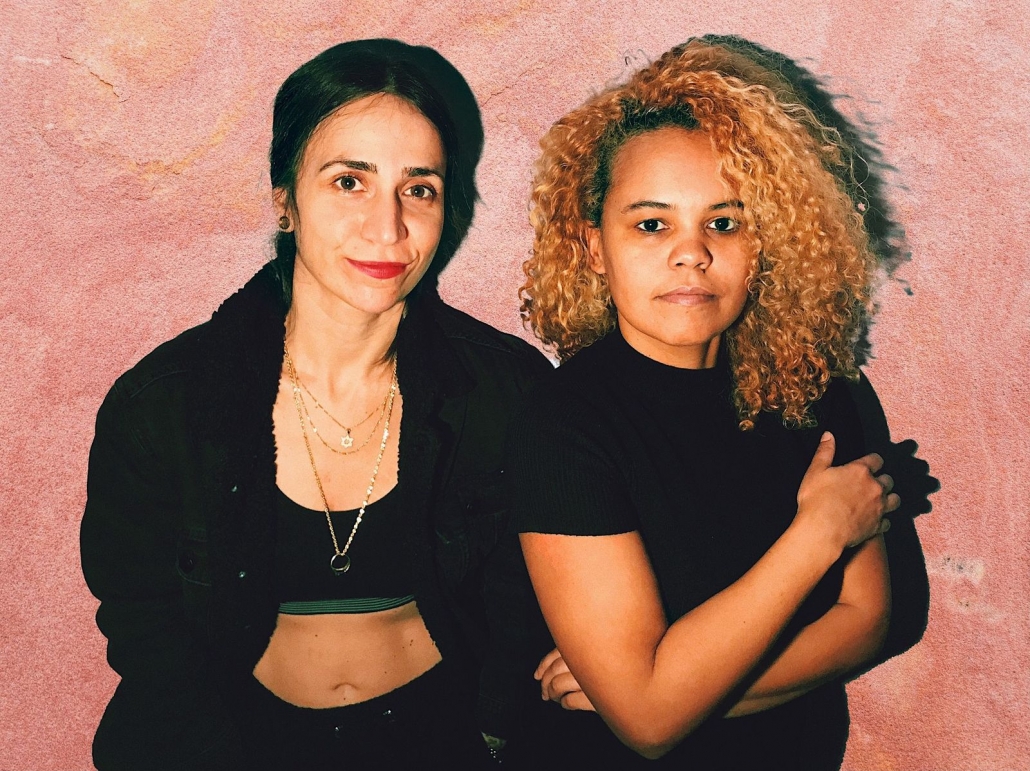 Black Girl/White Girl (BG/WG) are partners living in Amsterdam. They’ve emerged as a force to be reckoned with combining their taste for raw and rousing techno, acid, house, electro and more.

Check out their releases on celebrated labels such as Green Velvet’s Relief Records to Eats Everything and Andrews Campo’s EI8HT, as well as Skream’s Unsound Mind. 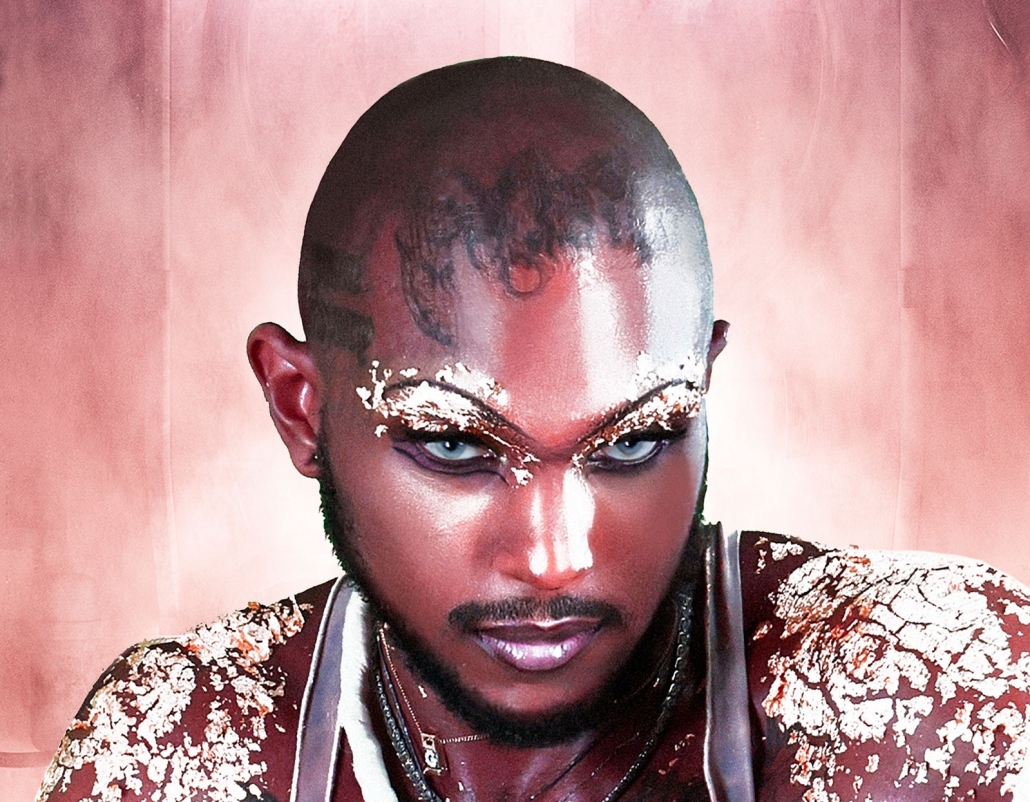 Berlin-based LSDXOXO got his start as a New York City DJ and producer, quickly establishing himself as an essential figure at GHE20GOTH1K.

LSDXOXO is has garnered attention in the electronic music world from the way he craftily layers pop vocals and samples between hardcore, electro and techno beats. His tracks and lyrics often distil online references that point to the queer Black and Brown experience. After moving to Berlin, he began running his own club night Floorgasm. 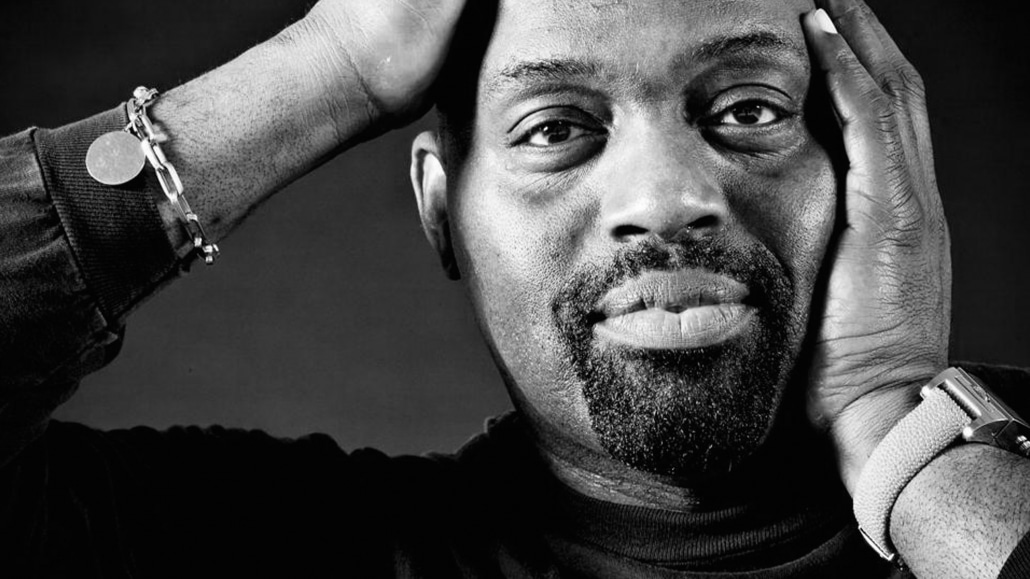 After gaining prominence at The Warehouse, Knuckles opened up his own club The Power Plant in 1982. All throughout the ’80s and into the early 00’s he produced an abundance of dance classic such as “Your Love”, “The Pressure” as well as “Blind.”

In 1991, Knuckles signed with Virgin Records, becoming one of the first DJs to sign to a major label and In 1997, he became the first DJ to win a Grammy Award for “Remixer of the Year.” 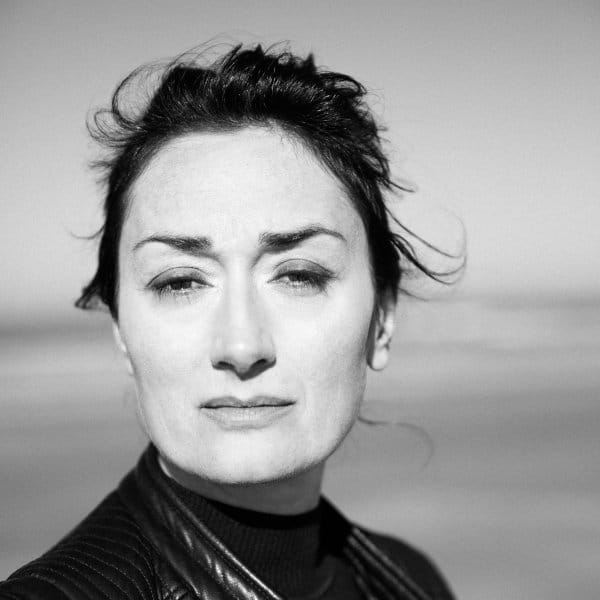 Paula Temple began to DJ and produce during the ‘90s, her sound consisting go hard, uncompromising techno.  She helped co-develop the MXF8, a midi controller designed to help with live performances in the early 2000s.

After an almost decade long break where she spent time teaching in Leeds, she returned in 2013, releasing EPs on the likes of R&S as well as 50 Weapons/ Her most celebrated track “Gegen” remains an anthem at festivals worldwide and was inspired by the defiantly loving queer community of Berlin. In 2019 she released her debut album Edge of Everything which turned the techno world on its head. 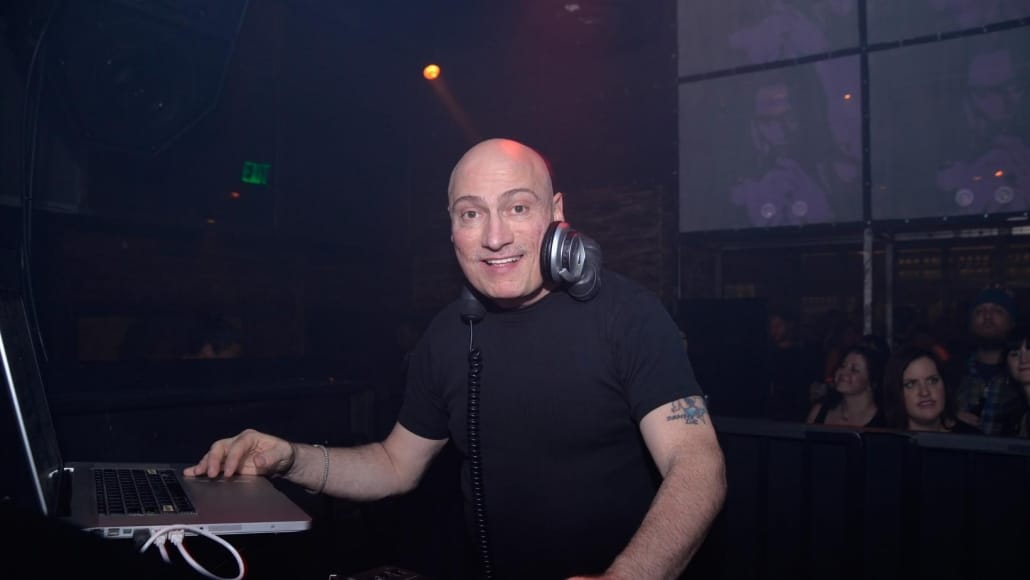 Raised in Brooklyn, Danny Tenaglia was first introduced to the world of DJ mixtapes at the age of 12 and quickly became fascinated with mixing techniques.  Once of age he began going to the club Paradise Garage where he learned from legendary DJ Larry Levan.

After moving to Miami for a while, Tenaglia eventually came back to New York where he hit the mainstream with a 1993 remix of Daou’s “Surrender Yourself”. Danny has remained prolific in the clubs and has graced the decks in all the big rooms in NYC including Avalon, Crobar, Pacha NYC, Roxy and Webster Hall. 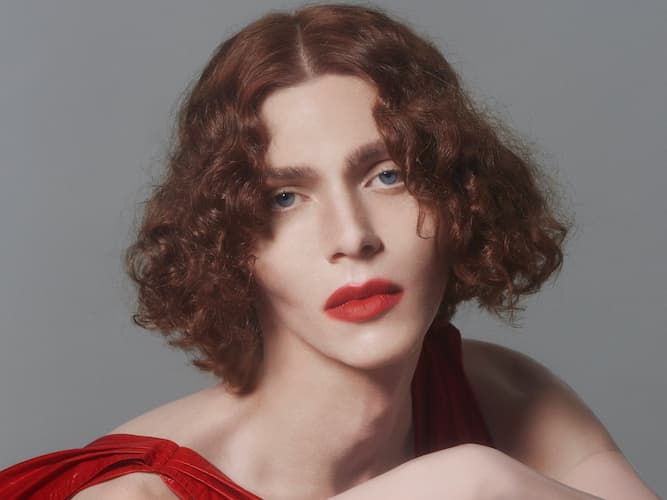 The Scottish-born producer gained fame in the early 2010s with singles such as “Bipp” and “Lemonade.” Pioneering the bubblegum bass sound with her initial EP Product gained her prominence and slowly began to collaborate with various artists such as Charli XCX and Madonna.

Initially staying anonymous, SOPHIE eventually came out as a Trans woman when she released the music video for her song “It’s OK to Cry” which was the first time her image and voice had been used in a release.

In February of 2021, SOPHIE sadly passed away while in Greece from an accidental fall off of a balcony. 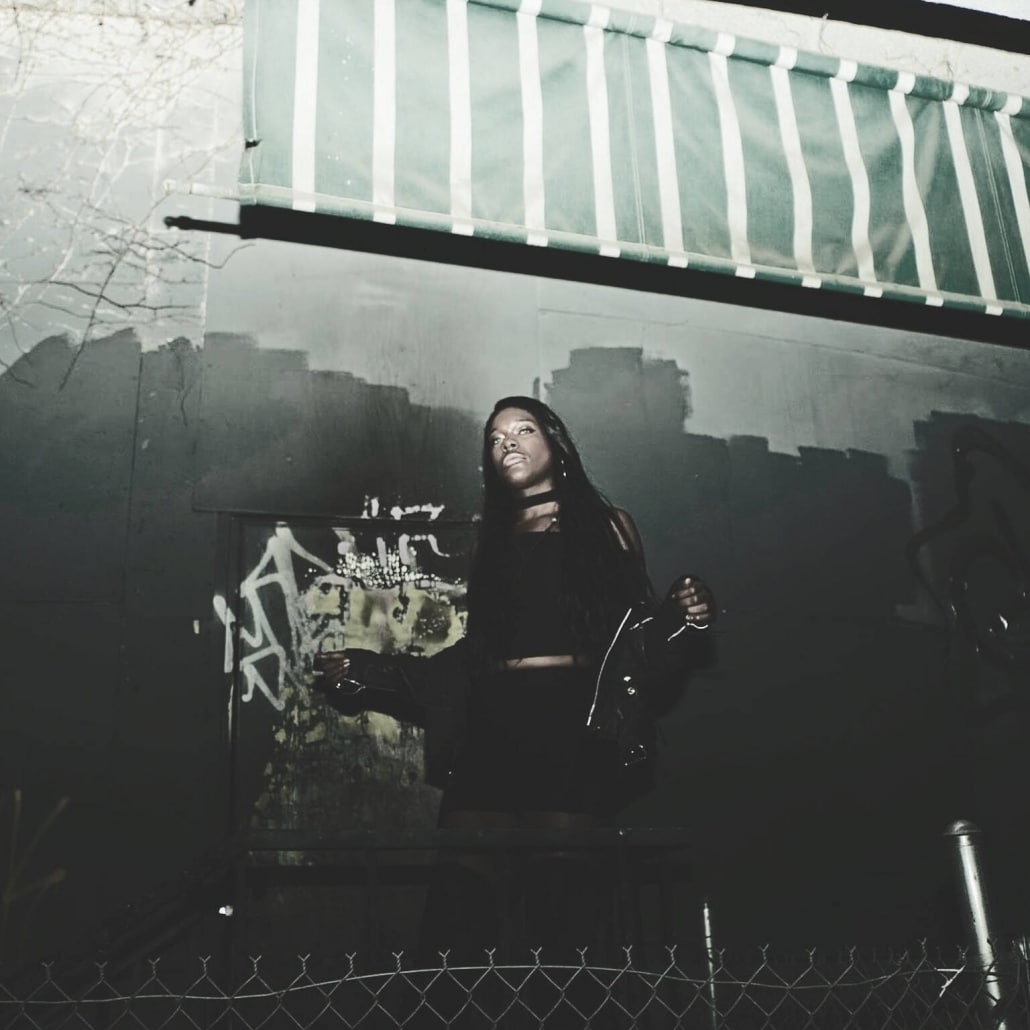 Jasmine Infiniti is a New York-based DJ and producer, she began her career in Oakland, CA.  In her teens, she discovered the ballroom scene and became a long-time member of the House of Infiniti.  Her sounds were also shaped by the GHE20GOTH1K parties.  Often called the “Queen of Hell,” Jasmine Infiniti blends dark and occasionally ambient techno with industrial sounds along with breakbeats to help create a unique soundscape.

While in Oakland Infiniti launched New World Dysorder, and would put trans, gender non-conforming, queer and POC DJs and producers at the forefront.

Her debut album ‘Bxtch Slap’ released in 2020 to critical acclaim with singles such as ‘Hott’ and ‘Ghettro’.