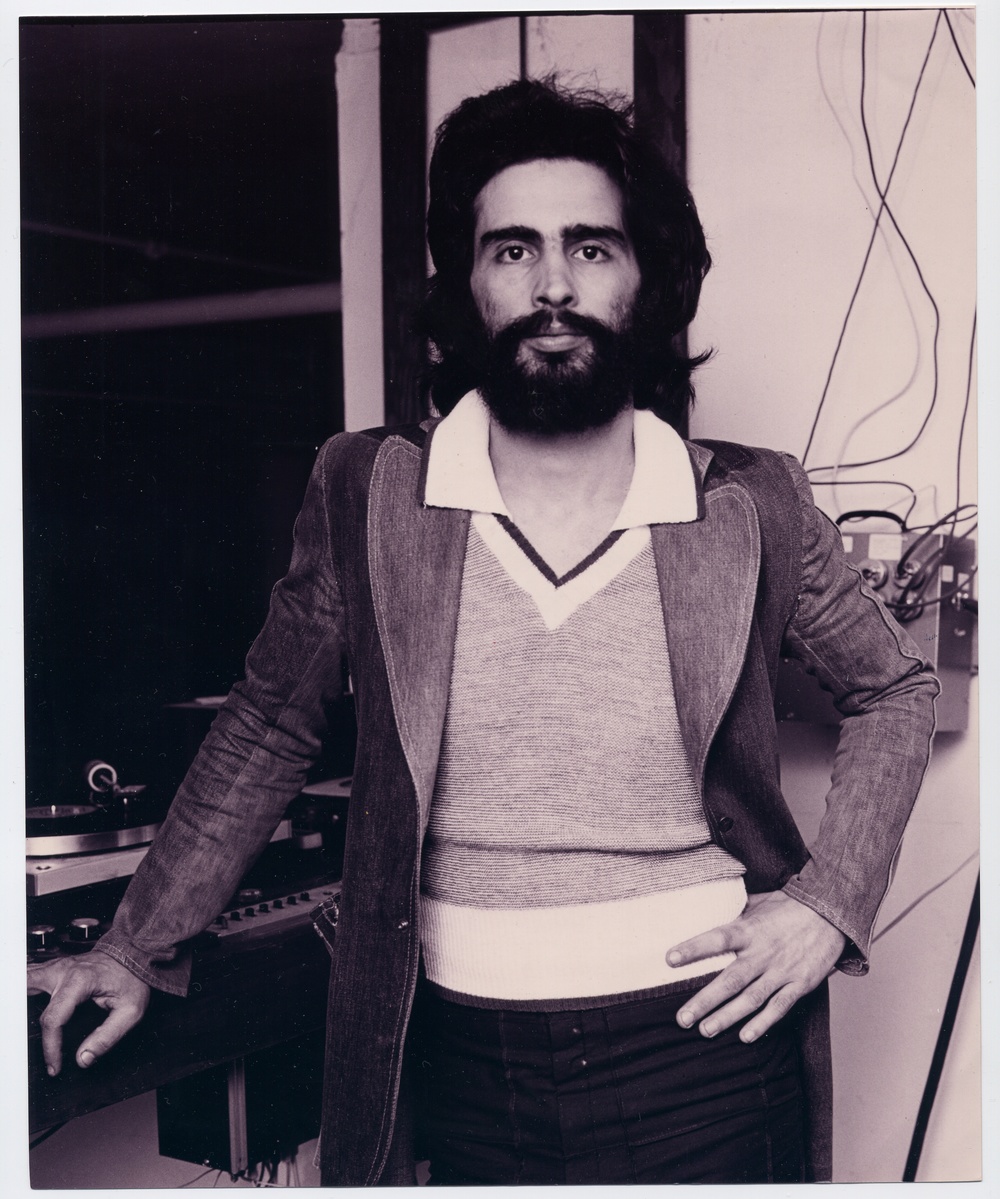 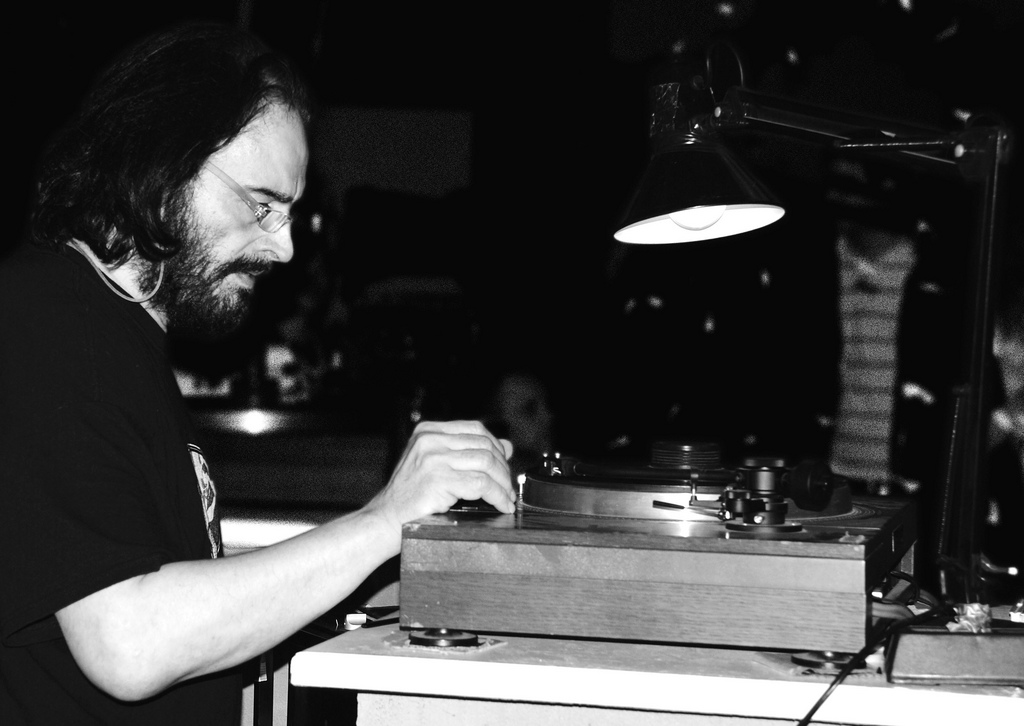 2016 has been a tough year for the music industry in particular. We have lost some of the greatest musicians and members of our scene, the last of which was David Mancuso.

Founder of the iconic Loft in NYC, Mancuso helped shape the nightlife scene we are so proudly a part of today. He passed away yesterday aged 72, running his private party The Loft right up until the time of his death. A true visionary of our industry, Mancuso’s work helped shape the party scene in New York City that went on to influence the rest of the country and, ultimately, the world. His first official “The Loft” party was held on Valentine’s Day in 1970, while the last just this past October 9th. That is 36 years of parties with Mancuso at the help, an unrivaled feat that will most likely not be matched in scope and influence in the near future, if ever.

To celebrate Mancuso’s legacy and life, take a listen to the below three-hour recording from one of his DJ sets at The Loft: