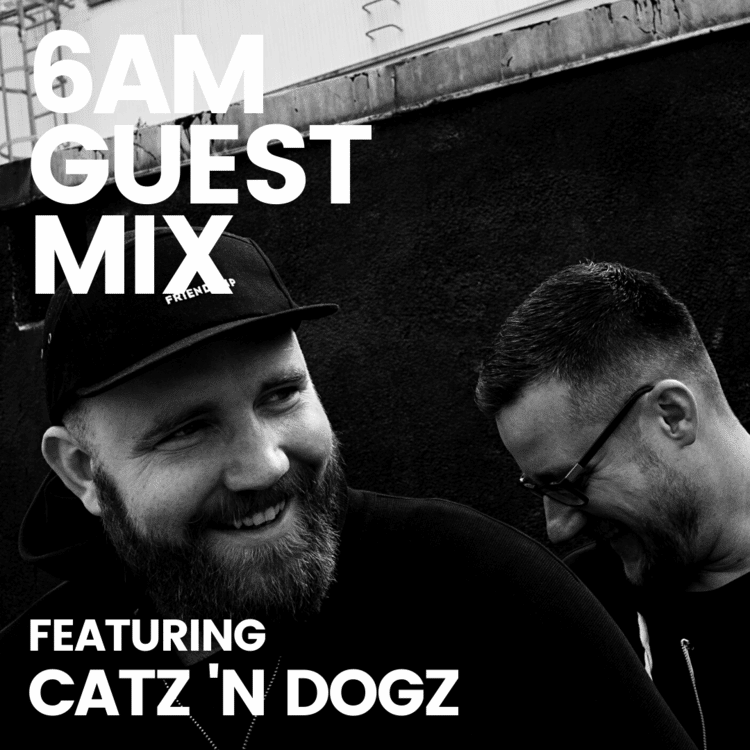 This week’s Guest Mix artists, Polish production legends Catz ’n Dogz, have been been on a journey to Club Sweat with a plan to drop a double A-side ready to set the rave-craving animals out of their cage, releasing “Rendezvous / Nasty.”

The duo have creatively crafted a double A-side oozing floor-to-floor elixir, to skillfully entice underground cavern connoisseurs. As those punters find their way to their dancefloor destination they are met with the aptly named “Rendezvous” a tech-house heater that couples deep stomping kick drums, with underlying techno textures for an insatiable groove that is augmented by the deep yet sensual melodies of R&B vocalist Raymoane. The pace is turned up a notch on the flip-side, with stank-face-inducing textures apropos for the title of “Nasty” a tune that layers the hypnotic and conspicuous vocals of Kiddy Smile over a bounce-loaded bassline with underlying rhythmic drums and sirens to evoke a bustling party atmosphere.

“Rendezvous / Nasty” is available on all platforms 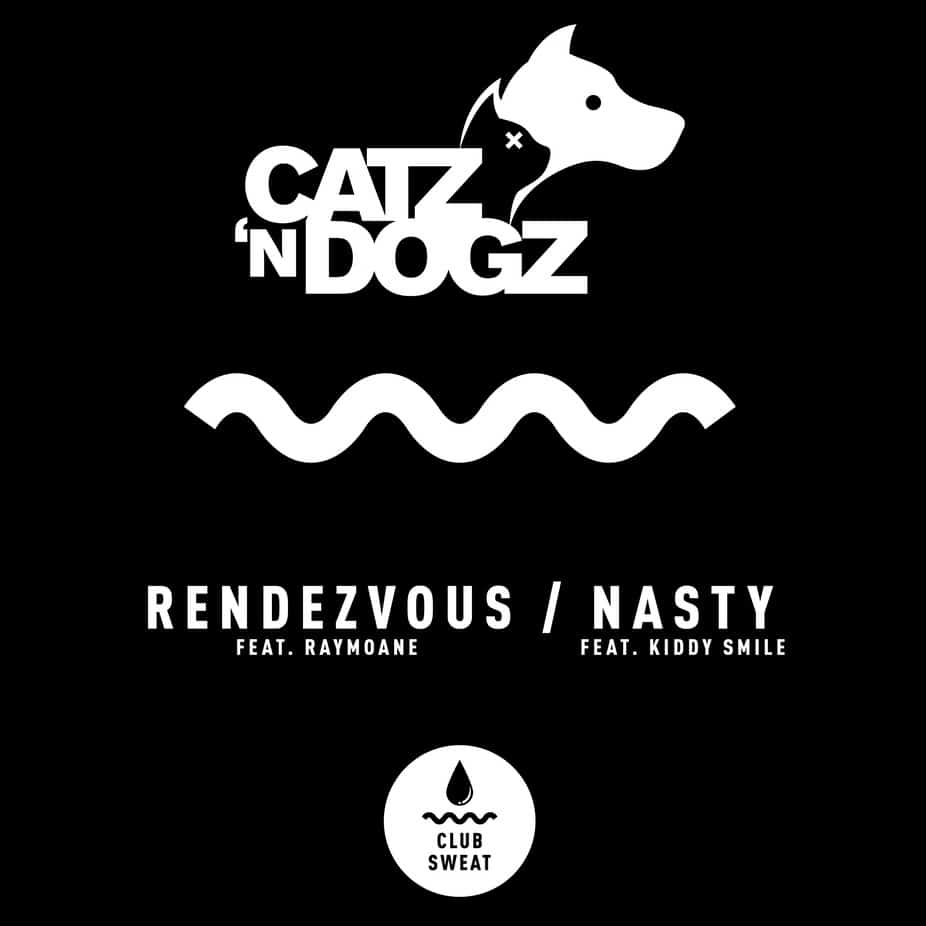 On putting together the release the Polish duo said,

“We’ve been working on these two tracks specifically having Club Sweat in mind. We love the label and we thought it would be a great fit. We actually found Raymoane on SoundCloud a few months ago and we have been in touch since trying to work on something. We love the lyrics, especially as we believe in destiny. The track is very much our signature driving bassline tech-house sound.”

Catz ’N Dogz convey the beauty behind their destined artwork in techno.

They added, “The second track “Nasty” was one we worked on with our very good friend Kiddy Smile. We’ve known each other already for a few years and worked together on various projects. The lyrics of the track can be interpreted in many ways and that’s exactly how we wanted to leave it.”

Read Next: “Is it unique? Or is it good, but generic?” Club Sweat Talks on Finding Standout Tracks

It’s a plain fact – as close friends in production and DJ partners, Grzegorz and Wojciech are enjoying a stellar and prolific career as the house outfit Catz ’n Dogz. Working their way up from humble beginnings, they now deliver constant DJ shows at the hottest venues across the globe and killer EPs and remixes with the biggest labels on the scene including Defected, Dirtybird, and Diynamic. After a huge success with the single ‘Force’ last year, they returned with a 2 track EP ‘Inner Revolution’ to the UK powerhouse Defected Records in May and debuted on Solomun’s Diynamic in March. As well as the underground scene the duo have also broken onto the bigger global stage through remixes and collaborations with names like The Chemical Brothers, Roisin Murphy, and Disclosure.

While their fourth full-length studio album ‘Friendship’ was released just last year on their own Pets Recordings; this year they faced the adversities of the COVID-19 pandemic, bouncing back with the creation of ‘Moments’, the latest album showcasing yet again their mastery in music production, presenting another side of their trademark sound while accompanying the community through a journey of self-awareness, emotionally charged, tapping into the mellow, downtempo vibrations to overcome a time of global crisis.

Now active on the scene for over fifteen years, Catz ’n Dogz are making a long-lasting impression in the dance music community, their achievements are reflected with press and award nominations including cover features with Mixmag and DJ Mag Spain, spots in the RA Top 100 DJ poll, DJ Mag’s ‘Top 10 Albums’ and ‘Best Track’ at WMC Awards. Alongside all this, back in their home country Poland they have received numerous prizes from Muno PL, held residencies at the top clubs in the country, such as Smolna Warsaw, Panorama Bar in Berlin, and Fabric in London; and are widely regarded as the nation’s number one dance music export. Their skillful DJ performances have made them a staple at some of the most prestigious festivals worldwide including SW4, Glastonbury, Park Life, Bestival, Snowbombing, and Electric Daisy Carnival.

Regardless of the current world situation, Catz ’n Dogz duo continue to passionately create music and won’t stop with productions. Even though the world is at a stall, the polish duo persistently thrive and certainly, they are not giving up hope!