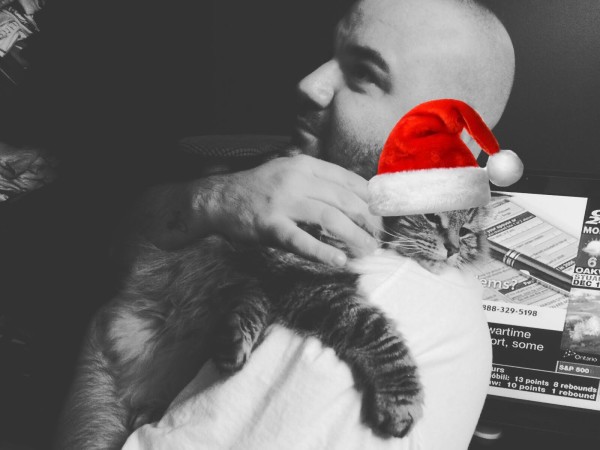 Cats and techno; you don’t need much more than that in the grand scheme of life…just ask Carlo Lio. As an avid cat lover, it’s only fitting that his last release of the year falls on dance music’s favorite feline label, Suara.

Suara is notorious for their cat inspired album art, and has continually pumped out chart topping releases throughout 2015. “Technicolour Boogie” keeps the momentum going with two original tracks from Carlo Lio and heavy remixes from Nicole Moudaber and Chus & Ceballos.

Carlo Lio’s aspiration for cats extends beyond the appropriate release on Suara too. He will be playingat Stereo Montreal on December 26th alongside fellow Canadian Nathan Barato, with a portion of his performance fee being donated to Ontario SPCA, a local charity supporting animals.

We caught up briefly with Carlo Lio in light of this year-end release on Suara and upcoming show at Stereo to discuss everything about techno and cats. Enjoy the previews of “Technicolour Boogie” below, with the full release being available on December 28th. 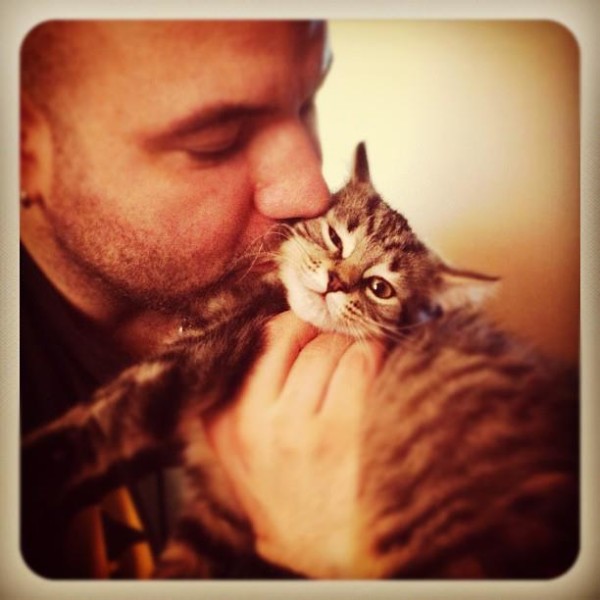 Very good! So I can’t complain. Lots of great shows and releases, and some good family time towards the end of this year, which I always look forward to.

For this Q&A we want to focus on something that many people hold very dear to their hearts…cats! Where did your love for cats come from?

Well, at a young age my sister and I always had a love for animals in general and our parents would never allow us to have one. This only made us love animals more, so one Christmas our parents surprised us with our first pet, which was a cat! Her name was Roxy. From that day on I was obsessed with cats…….

Producers and artists often refer to their cats as studio cats. Do they keep you company in the studio? 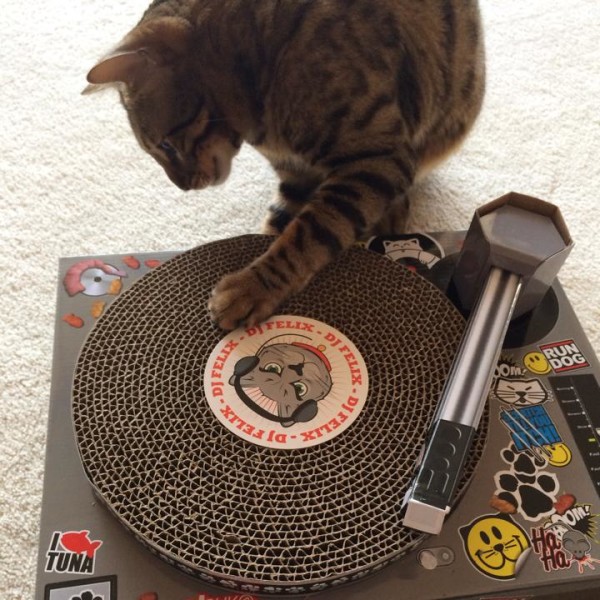 Well one of them is actually afraid of everything including the studio and the loud noises. And the other is too nosey and keeps jumping in front of the screens and biting wires. So as much as I wish they were studio cats. Unfortunately they are not!

Why are cats good studio pets?

Can you tell me about the upcoming Christmas Party at Stereo with Nathan [Barato] and what you’re doing with Ontario SPCA?

Yes so, Stereo is the Montreal hot spot that we all love to play. On December 26th Nathan and I will doing a special b2b open to close marathon which we are super excited about!! As for the SPCA, I will be donating a portion of my DJ fee to them to help and support the foundation and all the work they continue to do.

What drew you towards this foundation?

Well I have been there a few times and have even rescued one of my cats from there. So it was the first place that popped into my head simply because I have a bit of a history with it. Plus seeing what their staff do on a daily basis is just amazing to me, they’re so hands on and treat every animal like their own – it was a no brainer for me.

It sounds like an awesome cause, and a great contribution as we end the year! In addition to that, you also have an appropriate year ending release on Suara – the premiere cat-loving label in all of dance music! 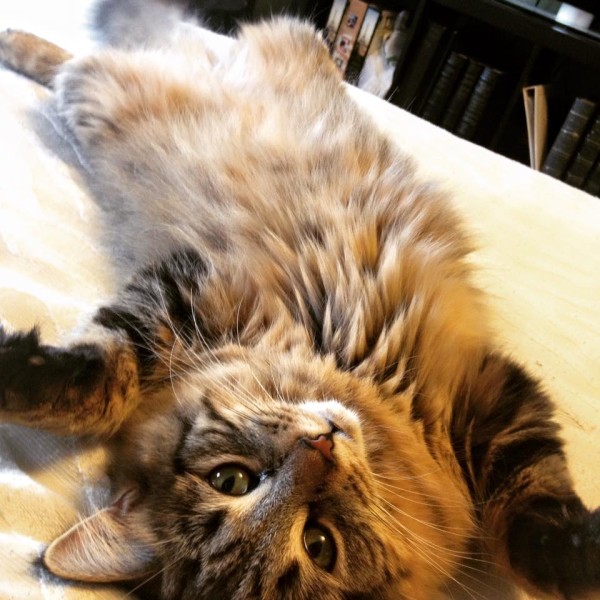 Do you have any songs dedicated to your pets?

Every song I make is dedicated to them haha!

Coyu has also helped establish the Suara Foundation caring for cats in a variety of noble ways, so there’s love all around for our feline friends. Being a cat enthusiast, what does this release on Suara mean to you?

Yes Coyu has been a long time friend and besides being a great guy, I really love what he is doing for the kitties and the industry! It’s nice to work with someone who shares the same passion for music and cats combined. So this release is definitely important for those elements and many more.

We couldn’t agree more. Carlo, thanks for taking the time! Happy holidays and a happy New Year to you! We’ll see you in 2016!