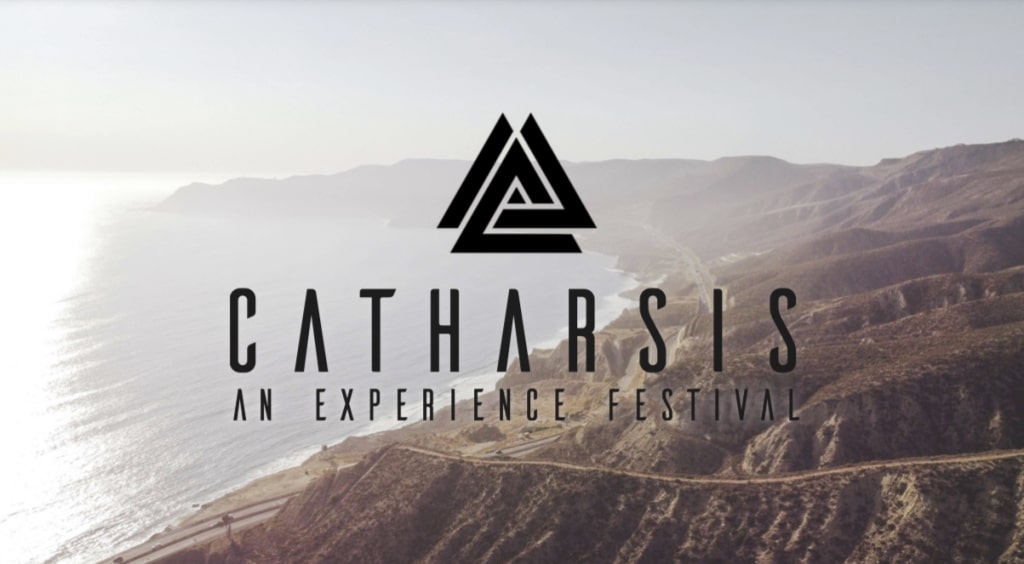 Catharsis is a three-day festival event (May 27-29) that takes place in Cuatro Cuatros, Ensenada, Baja California, México. The festival brings together artists in a curated lineup of atmospheric electronic music and is an ideal festival to experience the natural environment of México’s valley wine region. All the attendees will have a chance to take on an earthly journey with an array of music, venues, art, food, and of course, wine.

Between May 27-29, the festival will have spaces for small businesses to sell and promote their products to fellow attendees. Dinners will be made from local ingredients from Baja, California (México), as well as be presented by recognized chefs that create unique dinners, but with an exquisite twist. Attendees will also be able to immerse themselves at The Tahona Boat. 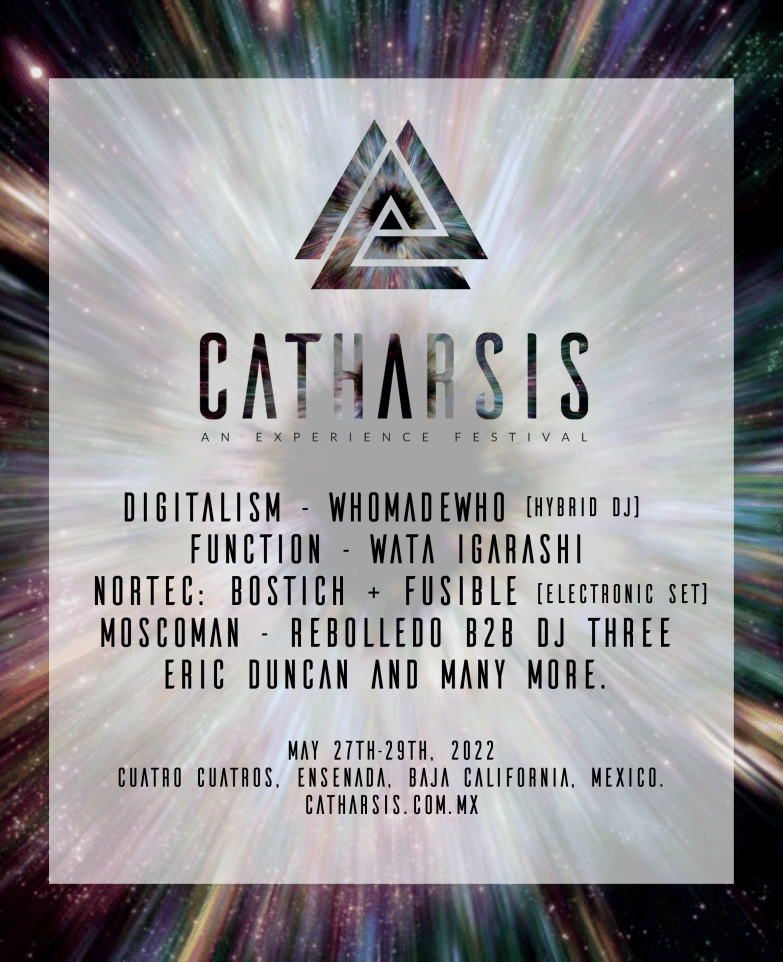 On May 28th, a 12-hour interstellar journey where attendees can experience their trip through music and light episodes will be showcased by visual designers. On the last day, attendees will have the opportunity to experience a colorful, and musical immersion of light and watercolors. 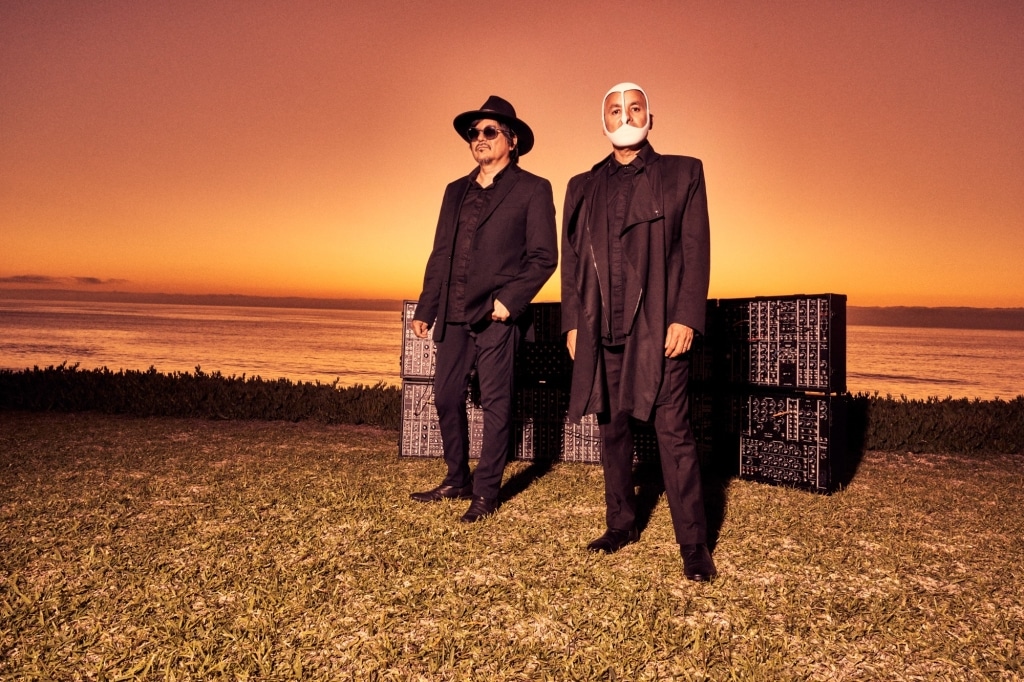 As for Catharsis’ lineup, it will be composed of national and international musicians such as Digitalism — a project that blurs the lines between indie-rock, and electronic music that alternates between energetic and glitchy electro-house. The trio WhoMadeWho will also feature within the lineup and showcase their experimental dance-rock styles.

Read Next: Rave Fashion Throughout the Decades

The duo, Nortec: Bostich + Fussible will also participate in the lineup and offer multi-faceted sounds that act as a soundscape collage for the ears. Rebolledo will no doubt go beyond the realms of creativity with his mixed sets of the non-traditional styles of techno — he will also be playing a B2B with DJ Three, a fellow producer that also encompasses the sounds of house, techno, and other cutting-edge styles of electronic music that will be “a genre-bending passion for good music.”

Wata Igarashi, the leading pioneer of techno from Japan will convey a unique combination of power and ambient psychedelic techno, a style that truly defines what his craft is all about. Function (aka Dave Sumner), will also take over the lineup as the OG hero of the underground scene, as he showcases the powerful parts of underground techno. 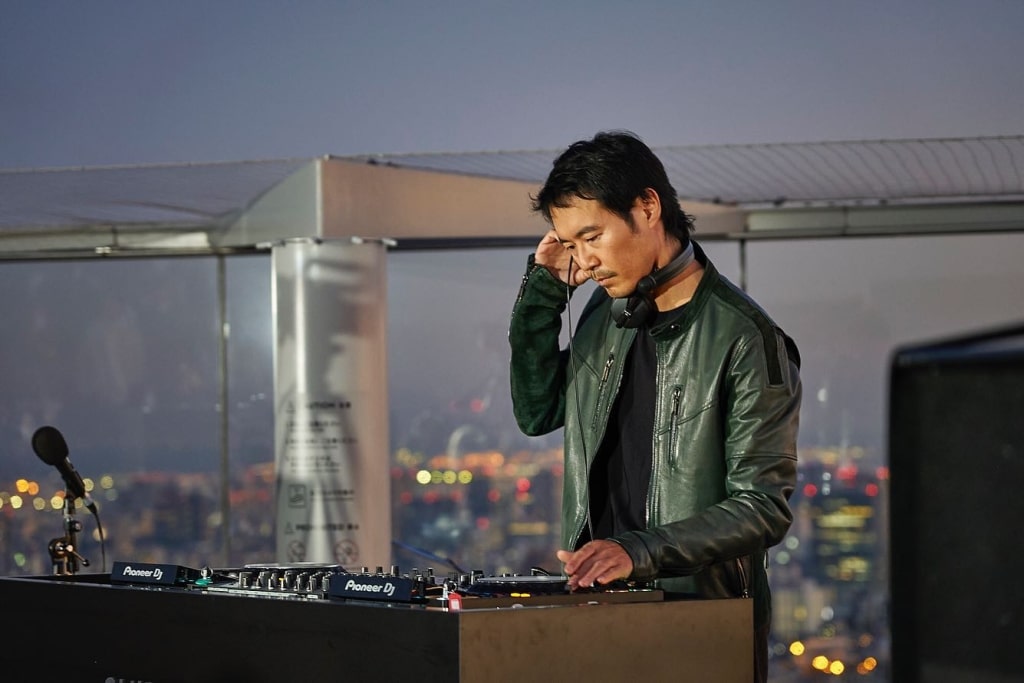 Other artists that will be a part of Catharsis’ lineup will include the likes of Moscoman, Interstellar Funk, Eric Duncan, Peter Invasion, Sam Shure, Shubostar, Alejandro Franco, and many more.

For the three days, Catharsis will captivate the senses and transport attendees to another world. Attendees can expect each day as a new atmosphere, as Catharsis strives to create a varied experience not only for music but with art and food as well.

Read Next: Tech-House Shown as Most Popular Electronic Music Genre 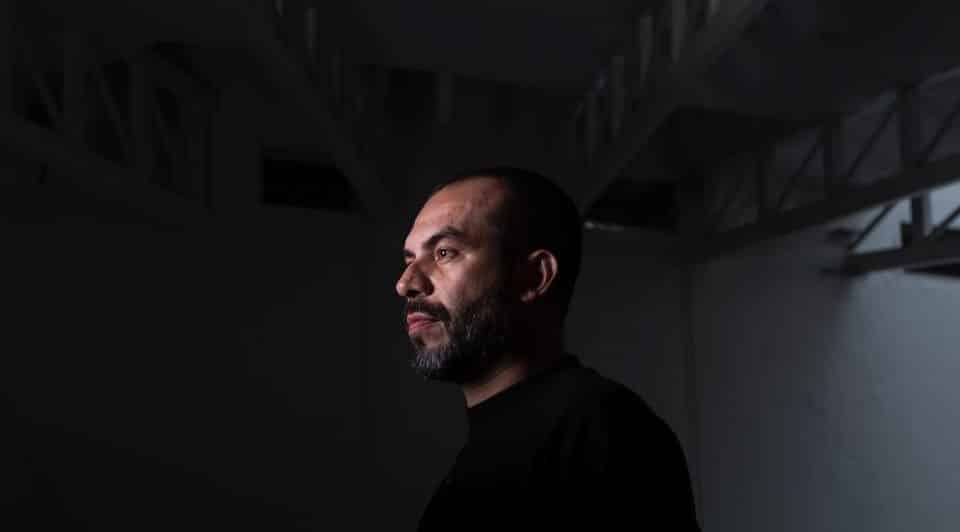 Catharsis Festival will be posses unforgettable dinners in the hands of Miguel Ángel Guerrero, a renowned chef from Tijuana, and who is the considered the creator of the so-called Baja Med cuisine — a fusion of fresh Méxican, Mediterranean, and Asian ingredients.

Alfredo Chamartín, from Raíz, will create recipes that are authentically Meso-American in heritage, but with a twist of modern components and customs.

Gerardo Salazar, the executive chef at Tahona Baja will create impeccable tastes that are daring. His traditional Méxican cuisine dishes are created using the best local products. Gerardo will no doubt showcase the flavor and style of Méxican cuisine.

María Hashimoto, a respected Méxican chef with Japanese roots will create favorable dishes with an umami taste. Each menu that she creates is centered around fresh, seasonal, organic, and local ingredients. 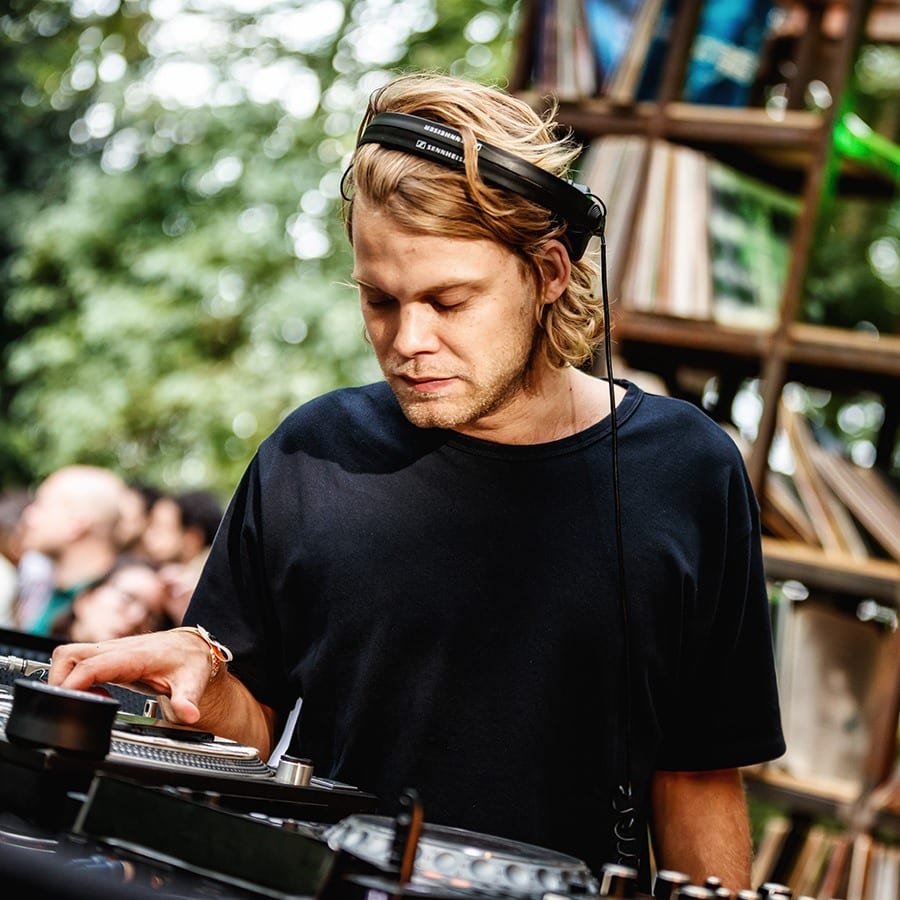 Read Next: A Traveling Techno Exhibit Grooves into Montreal this Month

The visual designer and creative director behind some of the most important events in the world, Tupac Martir will present Haita, a one-of-a-kind installation, in which music, voice, movement, art, science, and technology merge.

Erick Nebula and José Díaz from Catharsis Lab will also present Space (Modular), a large-scale light installation that combines several elements with 12 hours of music to achieve a trip to space. They have collaborated with festivals like Zamna, RHA, Thithorea and Solomun +1 parties, Rumors, Afterlife, and many others.

Paola Jose will also introduce S O M B R A, a project that will blend time, space, and black holes. Paola will showcase the poetic aspects of light and dark, and how they oscillate between one another. Her showcase will evoke an emotive, and sense-driven experience. 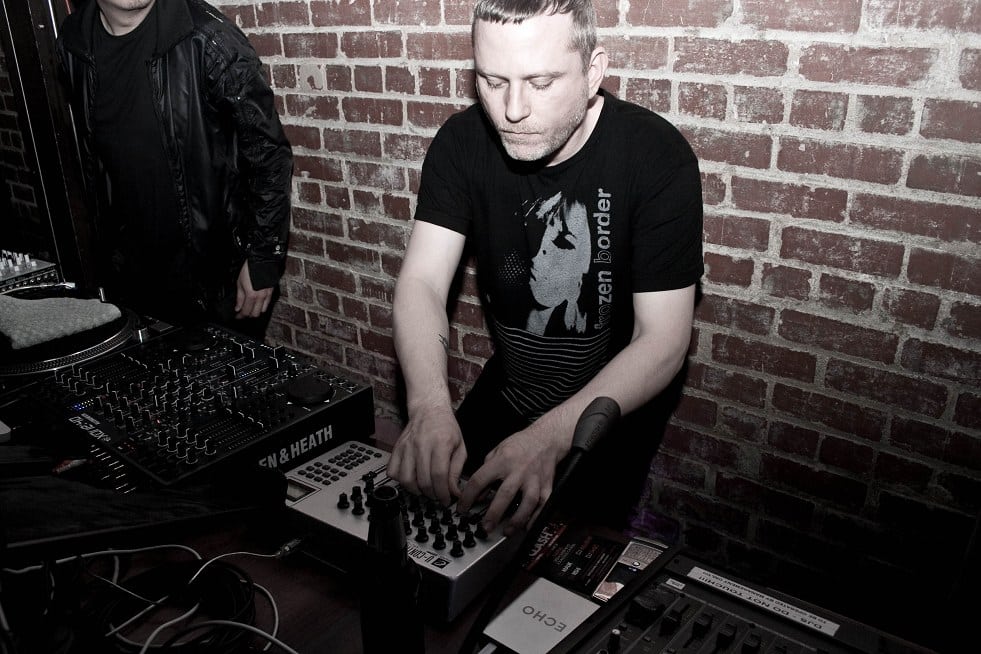 Premium wines from Méxican winemakers will be served. Wine that has been grown with local, natural methods will definitely pair well with the appetizing cuisine made by the various chefs. The wine and vineyard will also add to the balance of the characterized and comforting experience of the Catharsis festival.