Catching Life as It Comes, Tara Brooks Rides Its Waves 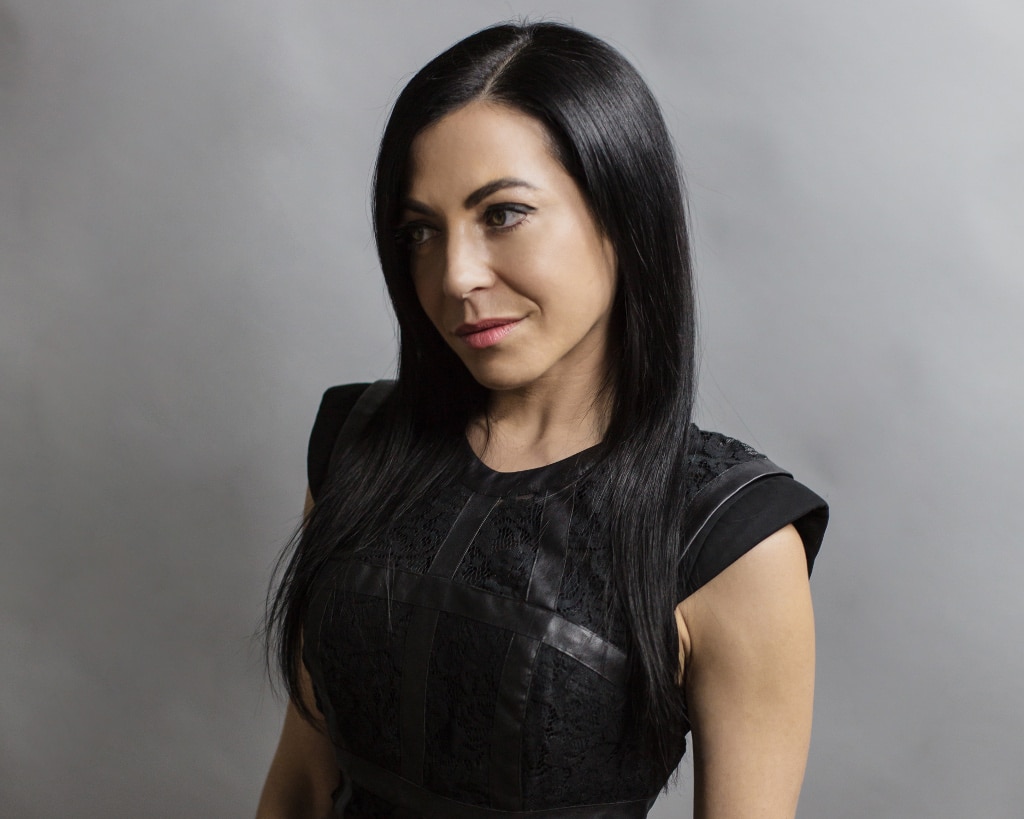 Catching Life as It Comes, Tara Brooks Rides Its Waves

2020 has been anything but easy. For many, music has been an outlet to cope with the strains of an unprecedented year. While music has been a release for some, the music industry has been one of the hardest-hit economic sectors due to COVID-19. Many artists producing music fans’ favorite tracks have had to find ways to keep going. SoCal native DJ and producer Tara Brooks has tapped into nature to find a renewed approach to life and music.

Music creates a sense of belonging

Aside from music, surfing has become a central player in Brooks’ life. Touring was a major part of her life, but like many touring artists, she felt the brunt of COVID-19. Gigs were canceled left and right clearing her calendar quickly, so what’s a girl to do? The outdoors has proven to be a refreshing escape to clear the mind giving Brooks an opportunity to dive into something she’s always wanted to do: surf. “The most beautiful thing I’ve taken out of this, and my life will never be the same, is surfing. I’ve always been into board sports my whole life…but I’ve never put the time in,” says Brooks over the phone when it comes to getting into the water. Her “COVID-19” hobby, as many around the world are picking up new pastimes, has helped her (re)connect with music in another way.

I just feel like I’m in a place right now where whatever the hell you’re feeling…the mood, the tone, whatever is going on just let it out. Don’t fight it, don’t force it, don’t worry about where it’s going. Just make the music you feel.

Ask any artist, and more likely than not they will tell you this year has been one of the most challenging creative points in their artist career. Many of them are often inspired while on the road traveling from gig to gig or playing in front of live audiences. With those elements removed from their everyday life, a whole new wave of “burnout” has washed over them. These are artists who have been playing for 10 or even 15 years plus. They aren’t immune to the effects of a non-existent touring schedule. Brooks has been playing records since 2007, and anyone who’s familiar with her music knows she reaches for feelings and emotions. She transfers her energy through music on the dancefloor and is inspired by legends like John Digweed. “I’m not here to put myself in a box; not that I have ever been putting myself in a box,” says Brooks of her evolving production style. The artist has even finished a project dubbing the track full of  “reggae-rock house” vibes.

Reteach myself completely…going backward in order to go forward with my production. […] I’m really trying hard to not force my music in a certain direction, but do what I always do and just let it flow.

Becoming a Part of the Solution Not the Problem

Brooks has played a couple of events since lockdown adhering to safety guidelines for events. When it comes to speaking about illegal underground or superspreader events Brooks comments it’s important to be “working together to overcome the hurdles of events. Staying put rather than living in partial lockdown.” What she misses the most about playing in front of crowds, “The feeling of all of us being together as one. Vibing off of each other and having the music blasting in my ears.” She continues, “When I play, I take a journey, and it’s really hard for me to do these live streams with the camera because I’m sensitive. I play music off of the energy. […] My music is my communication. […] It felt so good to play music for people and not just for myself. Playing for myself will make me happy until the day I die, but that experience is just priceless.”

The universe knows our asses need a break…we were all moving a million miles per hour. We were all just go, go, go. There wasn’t even a moment to stop and breathe and just really take time to focus on how we feel.

Listen: 6AM In Interview with Tara Brooks

6AM · 6AM In Interview: Catching Life as It Comes, Tara Brooks Rides Its Waves

Facing the Music: A Call to Do Better

More than half of the music [I’m playing now] is women producers. They’ve always been there just maybe they haven’t always had the chance to shine.

Tara Brooks on Women in Music

COVID-19 has acted as a magnifying glass helping bring to focus some major issues that have run rampant in the music industry.  Sexual abuse, misogyny and sexism have come under greater discussion through high-profile cases including Derrick May and the late Erick Morillo.  “Women are feeling more comfortable to speak up. There’s a lot of shame and guilt, and sometimes maybe they want to forget about these experiences. When other people start to open up maybe they start to feel a little safer. […] It’s really sad that just because someone is a DJ and has a done a lot of great things…those things are not excusable,” Brooks is referring to the sexual abuse accounts that have surfaced within the past year. Brooks herself has had to deal with her share of sexist attitudes within the industry. “I’ve been around long enough […] A promoter when I’ve booked a headline, tried telling me where something is on the mixer,” says Brooks.

Focus on music that makes you happy and make it timeless.

Tara Brooks keeps one thing in mind in music: quality over quantity

Read More: Opinion We Cannot Continue To Separate The Art From The Artist

Don’t Get Lost in the Online Noise

Speaking on the pressure of social media when it comes to newer artists on the scene, “Please focus on the music, focus on why you’re doing it. Don’t do it for the numbers game,” says Brooks. “If we’re basing music on popularity, it’s very devasting and depressing, and I think that’s what’s also crushing artists.” Social media is a representation of life, not actual life. “Right now it’s so dangerous because we’re focusing more on shooting the next happy face and [making sure] everyone sees what we’re doing no matter how we’re actually feeling.” Reconnect with your intention for creating music and living life purposefully.

The thing that sucks the most is that it’s not even just pressure it’s actually become reality. I know plenty of producers and DJs that are some of the best in the world and just because they don’t have a social media presence they’re not going to be successful at this time…part of me wishes it [social media] would just disappear and we could go back to the roots.

While many of us may not know how to feel about 2020, and looking ahead to 2021 may feel slightly odd Brooks wants one thing: community. She’s set her eyes on creating more community through project collaborations. She also plans to continue pushing boundaries with a more soulful side of techno and having fun with the process. “Focus on your sh*t. If you want to be happy and successful. Do not compare yourself.” Surfs up.