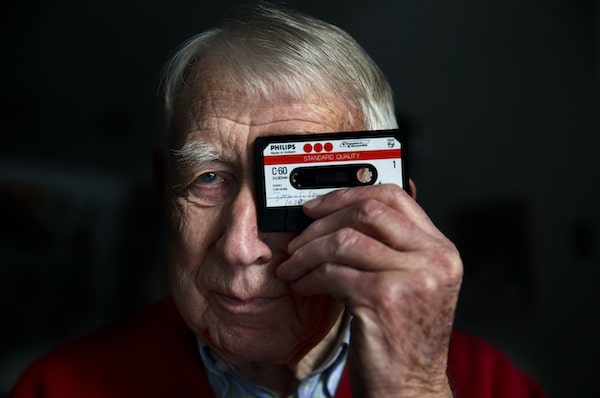 The cassette inventor Lou Ottens passed away at the age of 94. The audio recording pioneer and inventor of the compact cassette transformed the way people listened to music. From Pauline Oliveros, the godmother of recorded performance instruments, to Halim El-Dabh, the creator of the first electronic music composition, the cassette tape helped pioneer the history of electronic music.

The era of the cassette began in 1961 when Lou Ottens developed the first portable tape recorder. At that time, he was an engineer at the head of the Philips product development department. Two years later, Ottens and his team revolutionized the tape system. They invented the compact cassette rendering the old reel to reel systems obsolete. In 1963, the first plastic case with a cassette inside hit an electronics fair, and the rest, as they say, is history.

The History of the Tape & Legacy of Cassette Inventor Lou Ottens 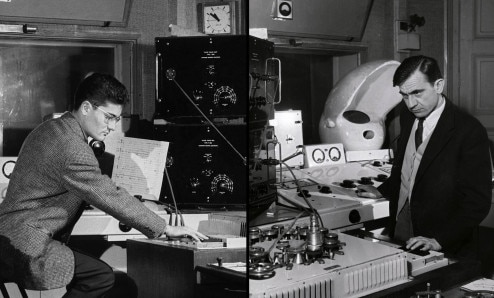 It would be amiss not to mention the many innovators of cassette technology who took what Ottens and his team did to push the boundaries of music recording technology. Pierre Schaeffer and Pierre Henry, along with engineer Jacques Poullin founded the Groupe de Recherches Musciales (GRM) in Paris before cassettes were invented. However, the new tape format was foundational to their pool of sound manipulation and recording techniques. What Schaeffer implemented with this technology in Musique concréte is the main root of what artists control in a Digital Audio Workstation today. The first steps of the mass recording of audio. 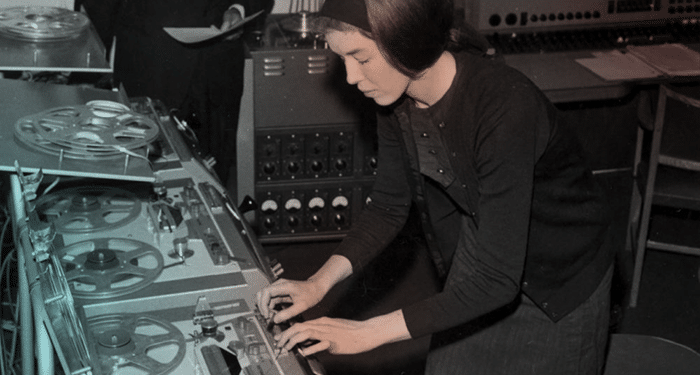 Delia Derbyshire, the creator of the Dr. Who theme song, used these musique concrète foundations to write the first-ever television themes entirely from electronic music. As there was no multitracking system in 1963, the entire arrangement was cut from various tape pieces and tirelessly played back into a final mix. Who is to say what electronic music would be today without this huge contribution to both television and music?

Ottens understood that a “universal” format needed to be implemented and allowed the patent to forgo licensing dues by releasing the design. This was done so as not to bog down much-needed audio quality innovation resources. In an interview upon retiring in 1986, Ottens said that his team should take as much credit for the inventions as he does. This selfless engineering and business attitude allowed for innovation to flourish and revolutionized how audio and voice were carried. As cassettes make a resurgence, underground labels keep widening the formats of music. They pay homage not just to 80’s cassette culture but to the creators of the cassettes themselves.

“For the first time in history, we have the possibility to make the sound become fixed for a while and work on it. Traditionally, sound was constantly moving. Once it was produced, it was gone.”