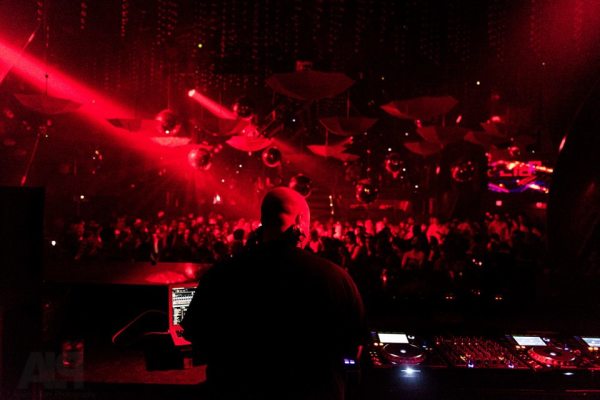 One of our all time favorites, Carlo Lio, is set to return to Los Angeles tonight at Exchange LA with fellow industry peer and global techno icon Joseph Capriati. This much anticipated event will set new boundaries for Los Angeles underground as techno and tech-house is slowly surfacing in to the mass audience leading this generation of music lovers in to a new spectrum.

Carlo Lio can be credited as an important element of Toronto’s electronic music movement and have paved the way for the city’s recognition as a global destination within the industry. As the creator and co-owner of Rawthentic Music Label as well as his exclusive Vinyl only label, On Edge Society, which helps cultivate rising talents that share the same music ideology and vision of Carlo Lio’s sound and direction. The globe-trotting DJ/Producer/Label Owner has had a busy stunt of traveling since 2010 when his track ‘Breakfast In Bag‘ on Paul Ritch’s QUARTZ label hit the global circuit gaining support from some of the biggest names in the industry; a true defining moment in his career to say the very least.

The relentless work ethic of Carlo Lio to push his own sound has landed and secured him regular spots of major festivals and venues around the world such as BPM Festival, TreeHouse Miami, Stereo Montreal, Marquee New York, Space Ibiza, Electrocity Festival, Sankeys London, Monegros Festival and the list goes on. For those looking to push their own boundaries of Techno, be sure to catch the one and only Carlo Lio tonight at Exchange LA. Discounted tickets and guestlist are available here.