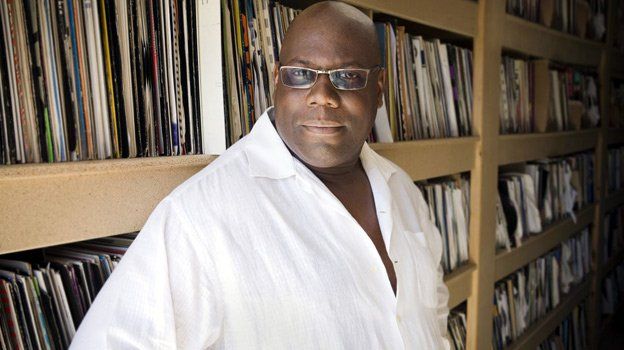 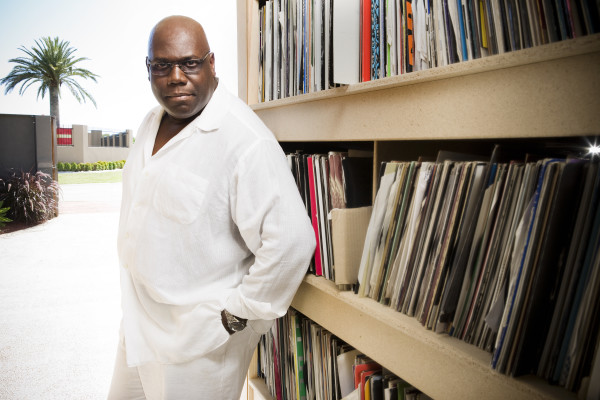 Carl Cox will play a vinyl set for the first time in ten years at the grand finale of his Music Is Revolution party series at Space Ibiza. The legendary 15 year residency comes to an end Tuesday, September 20th.

It was in 2006 when he last played a vinyl set, leading him to possibly introduce several old tracks that this generation’s ravers may not have heard live yet. He will be in the Discoteca from 8pm Tuesday night until Wednesday morning. The UK DJ says he “wanted to take things back and pay homage to all those years at Space spinning records.”

When talking about his final residency party, “At the start of my residency, of course I only played vinyl but now everything is digital and has been for some years,” says Cox.

“I want to show respect to those older tunes, dig out some of my old vinyl and play them alongside new tunes. A lot of the crowd probably won’t have even heard them before, so it’s a way of showing the music is still relevant. I thought it was a fitting way to say goodbye. I also want people to know I can still DJ with vinyl and make the house rock. This music has been my life and I want to share it one last time at Space.”

We know Cox will certainly make the house rock for his final show at Space. Joining him for the final celebration also includes tiNI, DJ Sneak, Popof, Nic Fanciulli and others.