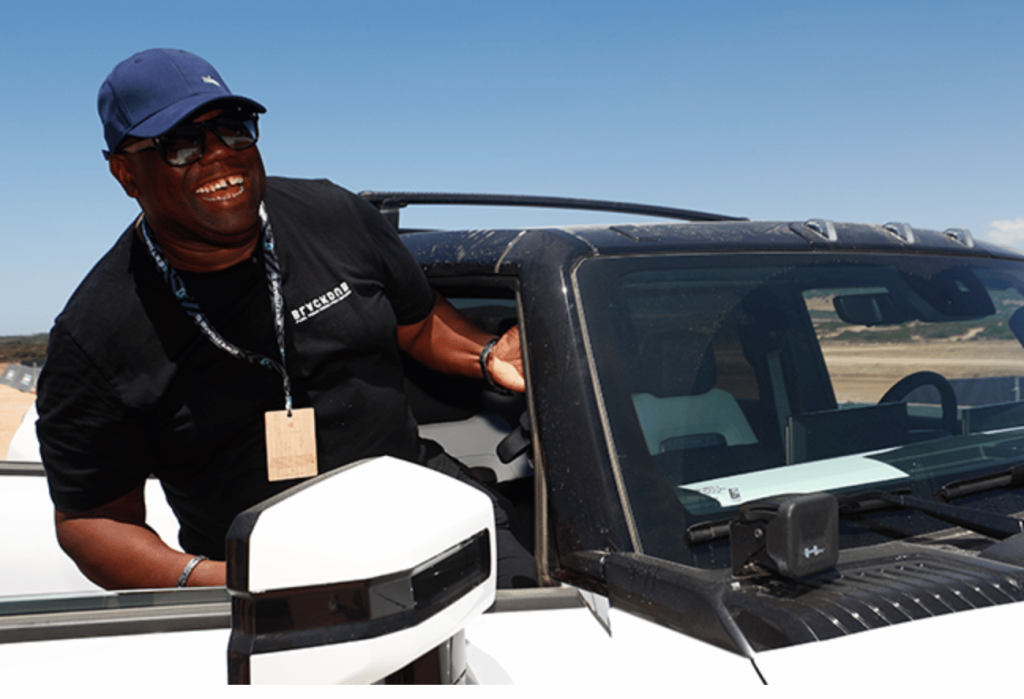 Cox had previously made an appearance at last year’s Extreme E race in Sardinia, where he had a lap around the course and played a spontaneous DJ set, loving it so much that he began to plan his own motorsport team just weeks later.

Commenting on joining Extreme E, Cox said: “I’m here to make a difference. To have the opportunity to be part of something so dynamic on four wheels is a dream come true.

“Racing, like music, is in my blood and I’m going to bring my passion and energy into this series and build something special,” he continued.

“Participating in electric racing is new to me but I’m a fast learner and will bring my hard earned know how and experience into the mix at Extreme E. Carl Cox Motorsports is here to take on all comers and we are going to jump straight in. 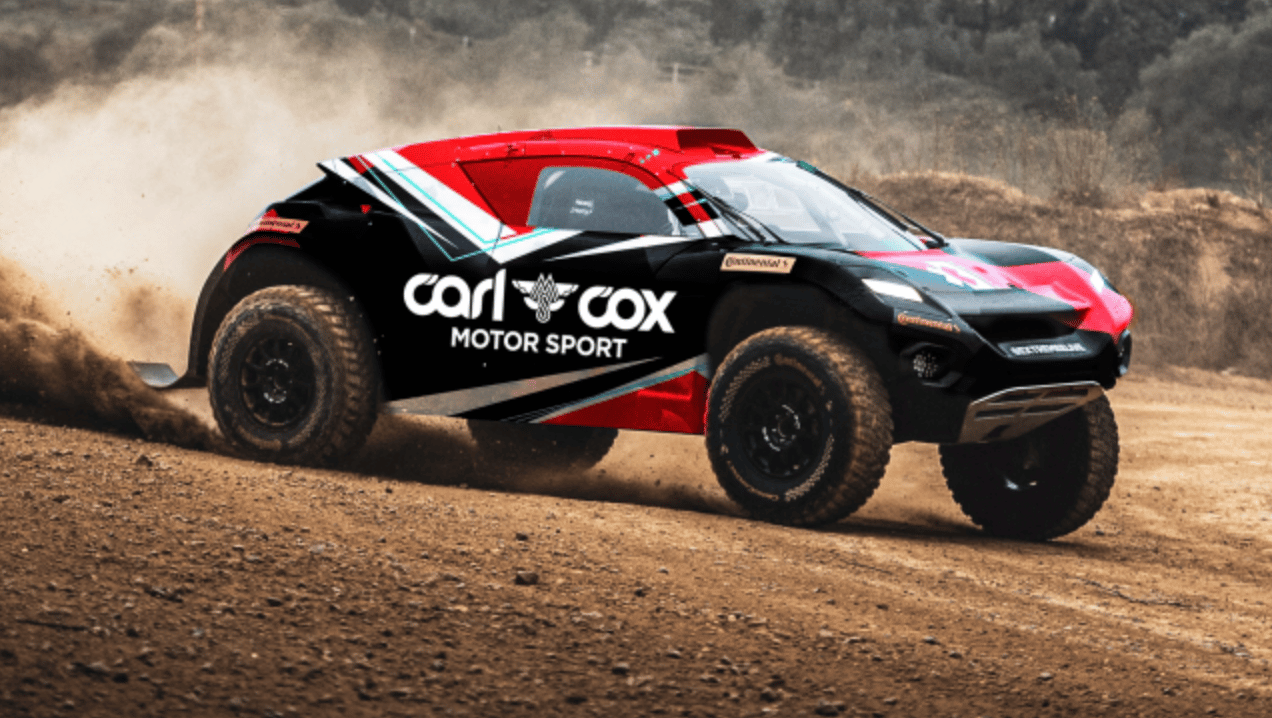 Cox is no stranger to motorsports, having also built his own custom drag racing car, called ‘Eleanor’, which hit a top speed of 252mph in 2021.

Alejandro Agag, the Founder and CEO of Extreme E said: “We are incredibly excited to welcome Carl and his Carl Cox Motorsport Extreme E team to the championship.

We all know Carl for the superstar he is, but beyond his talents in music it is clear his passion for motorsport runs deep. We can’t wait to work with him and his team as we help them on their journey into sustainable racing.”