Carl Cox Speaks Up: “Partying During a Pandemic is Irresponsible” 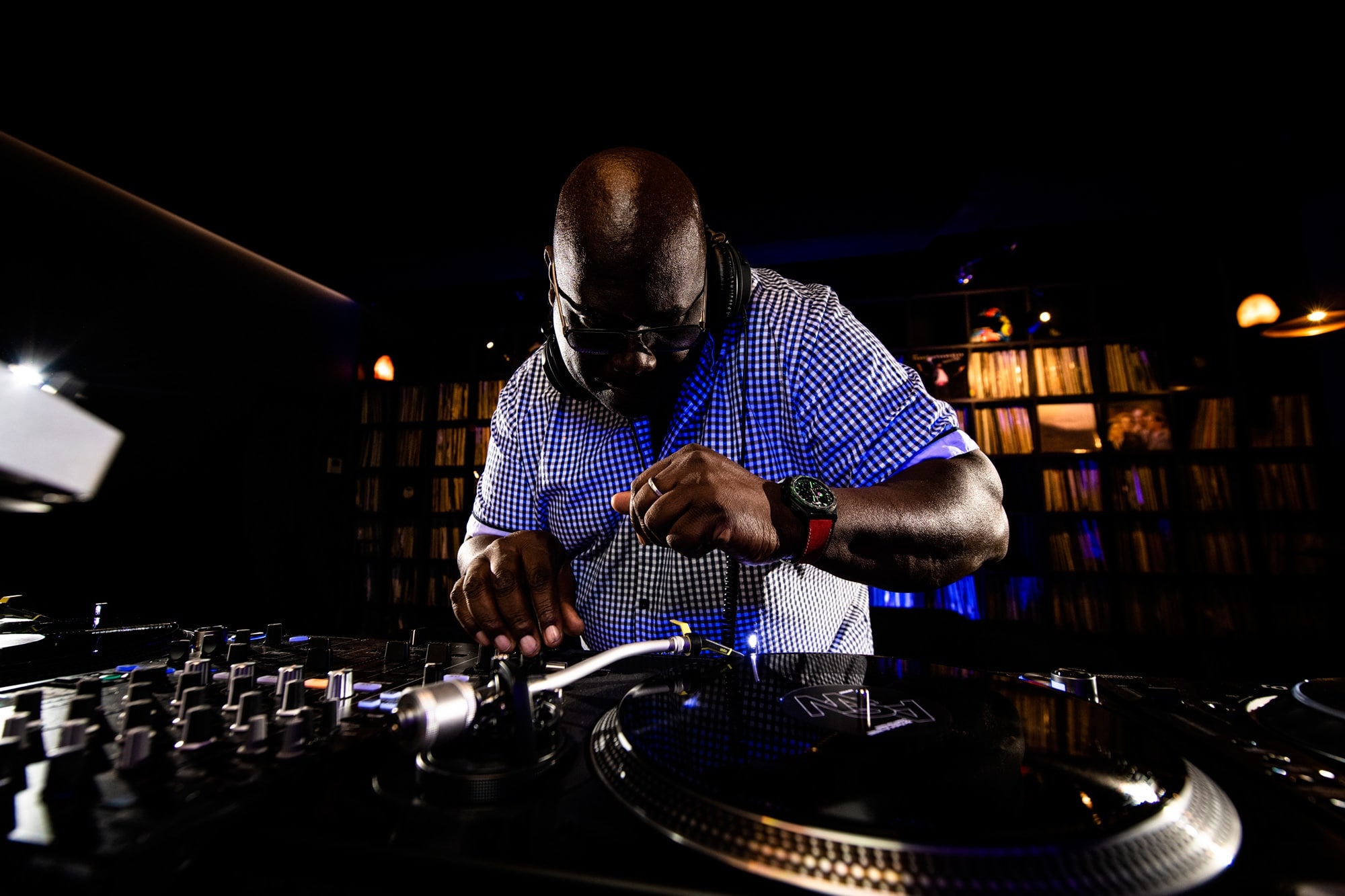 Carl Cox Speaks Up: “Partying During a Pandemic is Irresponsible”

In a recent interview with Mixmag, the mighty Carl Cox opened up about redimensioned life under lockdown while also sending a clear message that partying during a pandemic is irresponsible.

A superstar DJ in his own right, Cox has been missing the DJ booth and connection with partygoers world over. This, he says, doesn’t make it morally right to party when lives are at risk during a pandemic such as the one the world is living through right now.

“I think what we have to do really is play the waiting game and be patient. If we go out there now, nobody is going to be happy about it. It’s irresponsible to be out there at the moment based on how everyone is trying to do the right thing to get past this.

Having a party in a pandemic, it doesn’t make any sense whatsoever. People are still suffering from this and we aren’t out of yet. This isn’t a Steven Spielberg movie called Panic, you know, we are in it and we have to be responsible enough to know that being out there at the moment isn’t the right thing. Everyone is frustrated. Everyone wants to go out and start partying. Everyone wants to have the best time possible. Everyone wants to get back into it, jumping up and down on your mates’ shoulders and going crazy, but this is the long game.” — Carl Cox

A wise man as he is, Cox laid out the difference between those who, in his eyes, are patient enough to wait for the scene to return safely, and those who will not:

“If you are really into it, you’ll wait. If you are not into it and you just want to react or act out, it’s going to be the very thing that makes it worse. Meaning it will take longer to come back because of it.” — Carl Cox

In the interview, Cox also discussed his early rave days and how they transitioned to the birth of the superclub, such as the Space Ibiza venue he headlined as a resident for so many years: “If the government allowed the raves to continue, we probably wouldn’t have had the superclub. The raves were a reaction to clubs in the first place. Clubs finished at 2am in the morning. You’d have a pint and a fight and kebab, and you’d be home by 3am or 4am. Whereas with the rave scene, you’d be waiting for the sun to come up. And when it did come up, you were still going until 8am or 9am. The superclubs had licenses until at least 6am in the morning, so even if you weren’t getting what you were getting from the rave scene because it was going down, you were still kind of getting what you wanted (in terms of going out) from these clubs.”

Similarly, he expects the House + Techno scene to go back to its roots once parties can safely start up again. He doesn’t believe we will be going full throttle as we were pre-COVID, but he believed that things will start small and go from there, “We can’t have big superclubs with two thousand people in them, it’s impossible. For the DJ, performing in such a confined way, you just lose the whole energy and the whole feeling of what it used to be like. It doesn’t work. So, it’s a reset. Let’s just get it back to where it used to be and start again. We know what we can do now. It’s not our first rodeo. We go from small clubs, to semi-big clubs, then back to where we were, then back to festivals.”