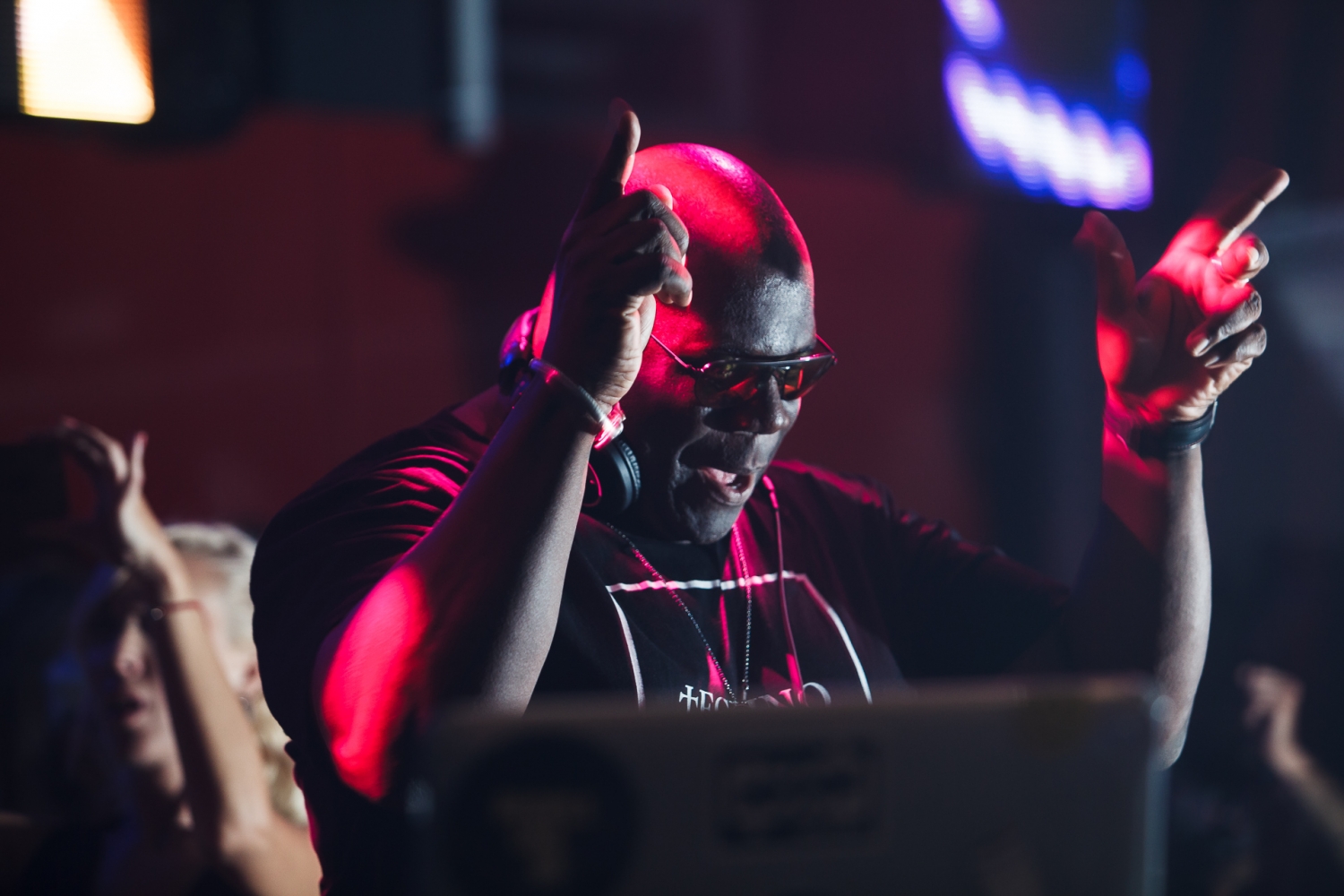 Every Carl Cox interview is a chance to learn more, to gain insight from a man that has been at the forefront of dance music for over three decades now.

In his latest outing, a talk with inthemix, the British icon spoke candidly about a variety of subjects pertaining to the current state of the dance music scene, in particular stressing his undying passion for being a quality track selector that accepts no compromise when it comes to music:

I try not to be seen to be someone that’s just playing the top 20 Beatport records you could buy off the shelf, because that’s too easy.

When I play, I challenge myself and say, ‘Right, you lot, check this out. You haven’t heard this before and I dare you to find out what it is.’ You know? And some people get pissed off with me, they kind of get their phones in the air and go, ‘Oh, this is really great,’ and they’re looking down [at Shazam] and it’s, ‘Oh, undefined. Shit.’

But that’s the reason why you go out: to hear music you don’t hear on MTV, your local radio, or even what’s on the charts. You don’t go to the club to hear that type of music.

Cox, who is returning to Ibiza this summer to play Privilege, was speaking to inthemix as part of his Pure party series in Australia, taking the opportunity to discuss the country’s lockout laws and the negative effects they are having on the rave scene of the country.

We’ve got to fight and rise above this stuff, otherwise we’re going to be indoors by twelve-thirty, one o’clock because they say so? Hell no. There’s so much great music, good DJs and good time to be had, that we still have to fight for our rights at parties.

This is our time, this is what we’ve bloody fought for from when we started in the early days of rave music when the government wanted to break it down.

He also discussed how his music has evolved over the years, mentioning how back in the early ’90s he played tracks that were minimum 145 bpm and explaining the genre transitions that he experienced over the years as a DJ.

If you look at my sets going back to 1990, 1991, they were, like, minimum 145BPM. Now, if you play 145BPM today, most kids will have a heart attack. They won’t be able to keep up. Of course times change over the years, and the music you were listening to when you were fourteen is completely different to what you’re listening to now. It’s just that, for me, I’ve gone through it all. You know, break beat, techno, hardcore, gabber, trance, techno trance, the Detroit sound. But irrespective of that, my approach is the same: out of all of the elements that exist at any point in time, I try to pick and play the best.

He also had warm words for Richie Hawtin’s PLAYdifferently Model 1, specifying that why it’s miles ahead of any other mixer in the market.

it’s so superior to everything else that’s out there. It’s incredible. As soon as you hear it, everything just sounds better. There’s more depth of sound, more clarity in the mids, the highs are crystal clear. So when you’re playing, you, and by extension the crowd, can actually hear every single thing that you’re doing.

Read the full interview at inthemix.