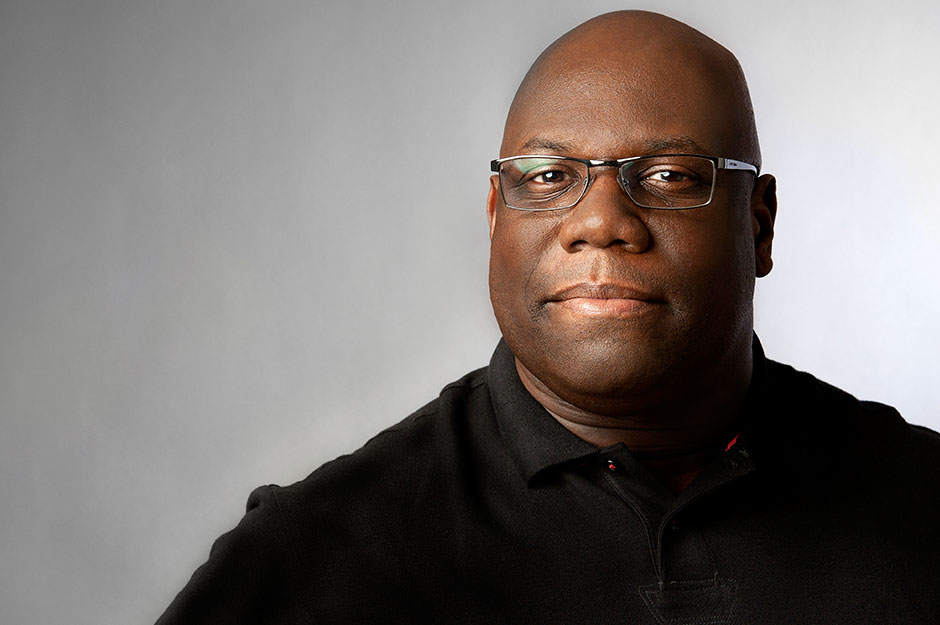 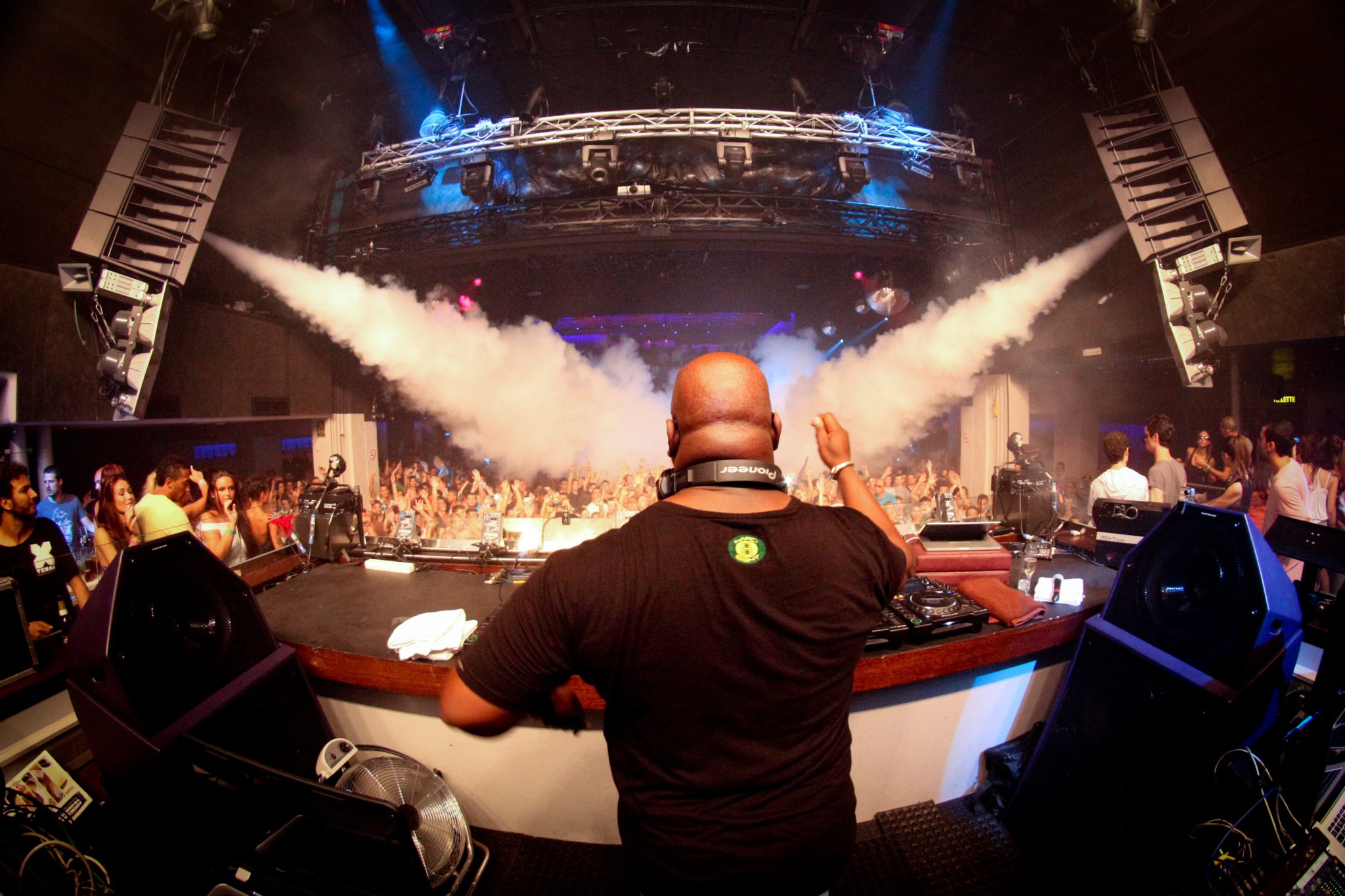 Ibiza, often hailed as the Mecca of dance music and club culture, has seen a number of setbacks. The infamous island has always enjoyed a reputation as a hedonist paradise, with hundreds of thousands of tourists flocking annually for a summer of round-the-clock partying. Carl Cox recently lamented on the effects the closure of Space in an interview with Mixmag. Cox, who saw his 15-year residency at Space end this season, explained that Ibiza’s rising prices are beginning to prohibit summer partiers from vacationing there.

As the man himself puts it, “It’s slipping… The crown of that [being number one] is slipping. I just think when you have something so good for so long, if you’re up the top, the only way you can go is down.” He continues, “Ibiza’s become so expensive for everybody. The taxis are expensive, the hire cars are expensive, the restaurants are expensive, getting into certain nightclubs is expensive. If you’re not rich, no one can afford to have a really good time anymore like you used to in the old days.” 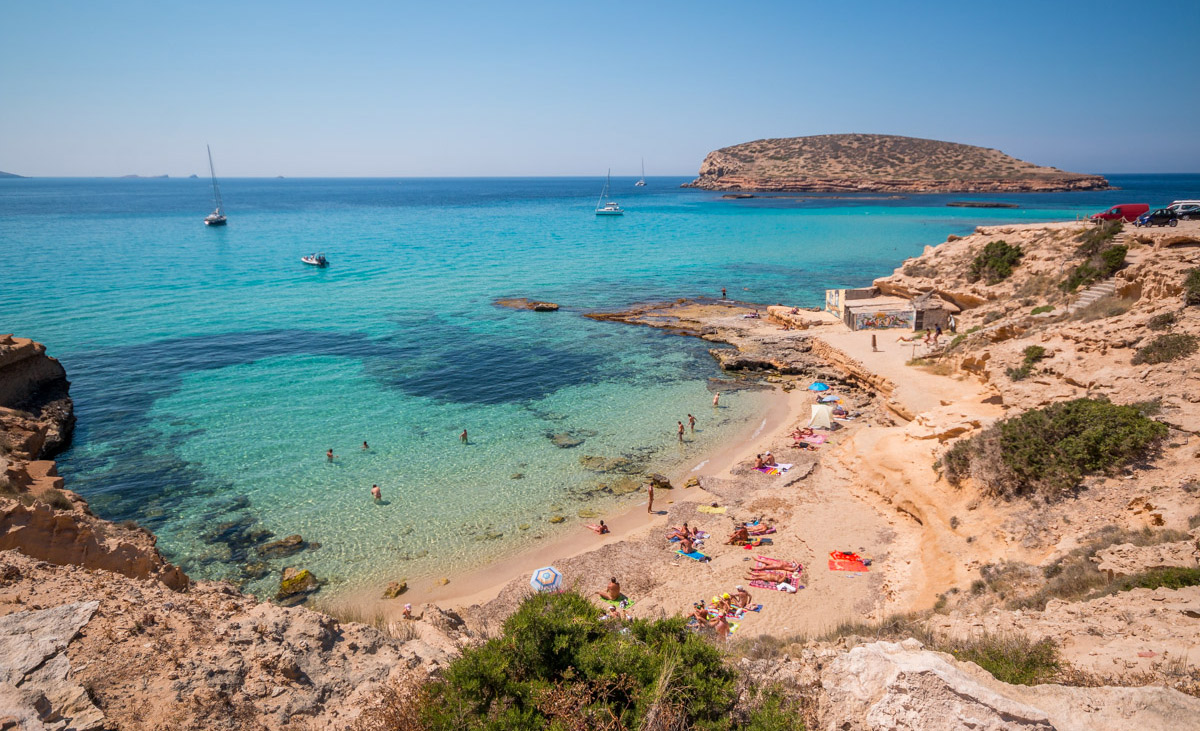 The beloved Carl then mentions Romania and Croatia as premiere up-and-coming party destinations, noting that crowds of clubbers will travel wherever their favorite artists are performing, enjoying the “mystery” of traveling to new places and navigating an unfamiliar scene. He adds, “Ibiza’s not like that anymore. You know exactly what nights are happening and the DJs [that are playing]. You come out of it and think ‘Jesus, I’ve spent all that money and, actually, the night wasn’t that great.'”

Sadly, the veteran DJ will not take any Ibiza residency in the future although he still plans to play guest sets at a select number of venues such as Amnesia for Marco Carola’s Music On and DC-10 for Circoloco. Carl added that he is confident Ibiza will eventually turn a corner when Ushuaïa fully takes over the location previously occipied by Space, adding that “the new kings will emerge”.Click here to read the full interview