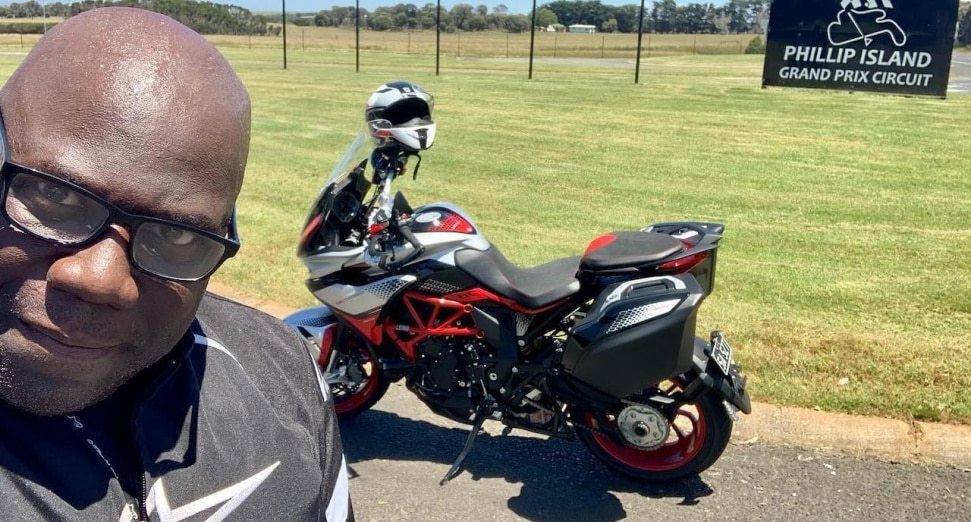 Carl Cox discusses his love of motorbikes and starting up a motorsport team with BBC Sounds for a new documentary called ‘Music and Motorbikes.’

Available to stream through mid-May, the UK music figurehead talks to presenter Rick Faragher about his too-early love of driving fast — “I kind of lost my license before I got a license… I was known to the cops” — and how playing around the world is an extension of his love of motorsport. “I liked the idea of going places, touring, having that camaraderie with my friends and getting there and getting back in one piece,” Cox said.

Listen to Documentary: Music and Motorbikes

“I liked the idea of going places, touring, having that camaraderie with my friends and getting there and getting back in one piece”

In 2013, Cox started his own motorsport team called Carl Cox Motorsport with Northern Irish racer Michael Dunlop bringing the team its first title at Isle of Man TT (or Tourist Trophy) in June 2014.

Cox recalled arriving at the race straight from Ibiza with just enough time to wish Dunlop good luck. “It can’t be true that this has happened to us already,” he said. “I almost became a lucky mascot for him in that sense because that year he was phenomenal on everything.”

Cox also spoke about bonding with late The Prodigy frontman Keith Flint, who eventually managed a racing team of his own, over motorbikes. Cox said The Prodigy’s hit “Firestarter” is the track that he most deeply connects to racing.