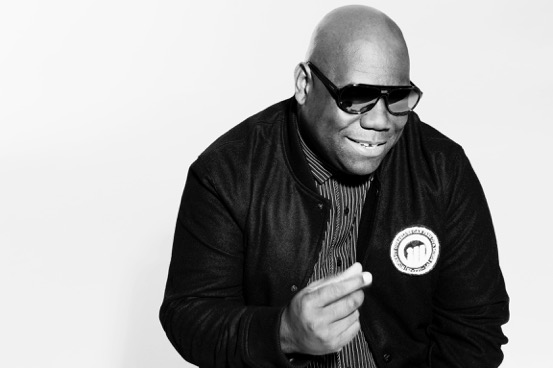 If you thought the Carl Cox era in Ibiza was over you were definitely mistaken!

The iconic producer may have ended his Music Is Revolution residency by timing it with Space Ibiza’s closure last summer, but his parties on the island are far from over. Although we had already reported on Carl’s plans to play guest sets at several parties throughout the island, such as Circoloco at DC-10 or for his friend Marco Carola’s Music On series, he has now announced two PURE CARL COX events at Privilege Ibiza.

Carl Cox will be back for a series of special shows under the PURE CARL COX banner, starting on Tuesday 11th and Tuesday 18th July. Carl himself talked about the upcoming shows, “I’m really looking forward to getting back to Ibiza and to kicking off these special events with my awesome team from Space, Dave Browning, Eóin Smyth and the Game Over crew, and boy, have we got some parties lined up for you this year.  Starting with two parties at Privilege, I will be bringing my PURE festival vibes from Australia to the Main Room with a full techno and house line up. I cannot wait to rock this club. See you on the dancefloor… Carl :-)” 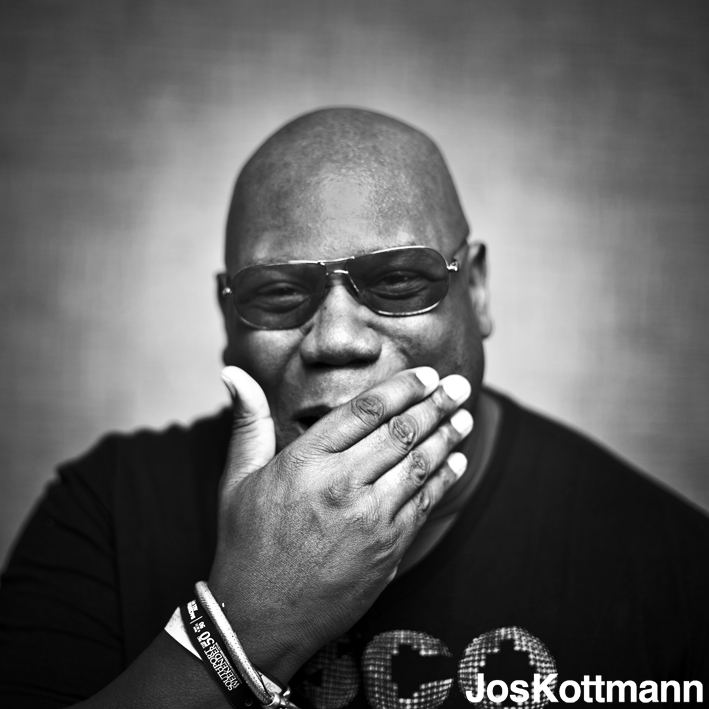 Privilege, recognized by the Guinness book of records as the biggest club in the world, was the natural choice as our new home after the sadness over the closing of Space subsided. Having housed many legendary events over the past 20 years, Privilege is going through a full re-fit including a Funktion One sound-system update that promises to make it one of the best in the World.  The club boasts a main room of epic proportions and plenty of other rooms to sample so they are perfectly primed for the return of the ‘King Of Ibiza’.