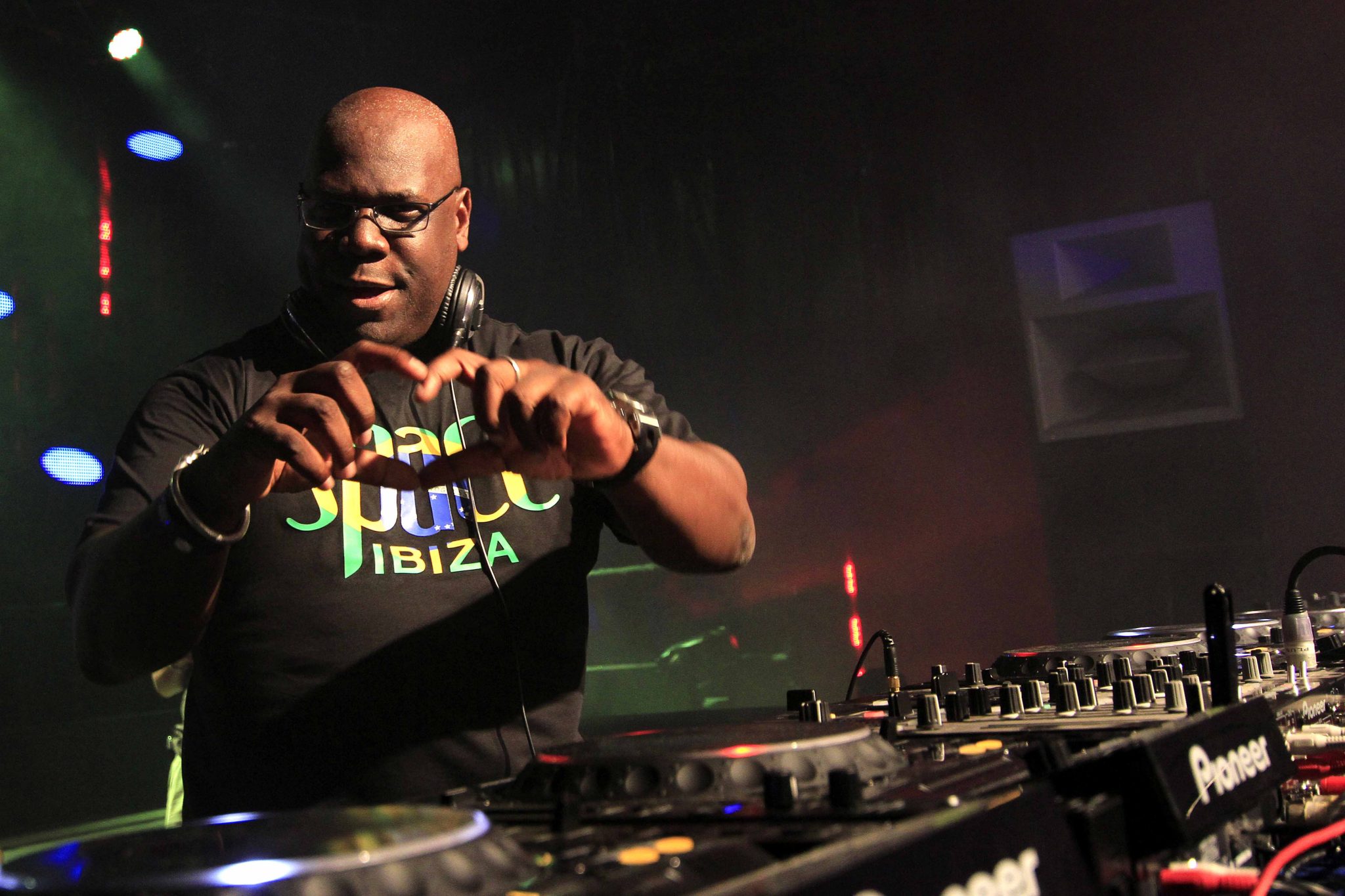 The 2nd of October will mark the end of an era, the final closing party of Space Ibiza as we’ve come to know it before club owner Pepe Rosello hands over the keys to the Ushuaïa group at the end of the season, following 27 years at the helm of the world-renowned nightlife institution.

The transition has been somewhat telling, with Carl Cox revealing that 2016 would be the final year of his Music Is Revolution residency at Space and on the island altogether, and Richie Hawtin similarly announcing that ENTER. wouldn’t return past the 2015 season.

It is unclear exactly what will become of the venue once ownership changes, but we do now know that Carl Cox and Tale of Us will be headlining the final fiesta to close the 2016 season and the long magical run of what has become one of the top clubbing destinations of the entire world.

Many more artists will be announced in the coming weeks, for what is sure to be the hottest party on the island for 2016. Traditionally, Space’s Closing Fiesta is so large that a special outdoor stage is constructed in the massive parking lot adjacent to the club in order to accommodate both the massive lineup that is to be revealed soon, and the crowds that will come to pay their respects as the curtain drops on the legendary venue. 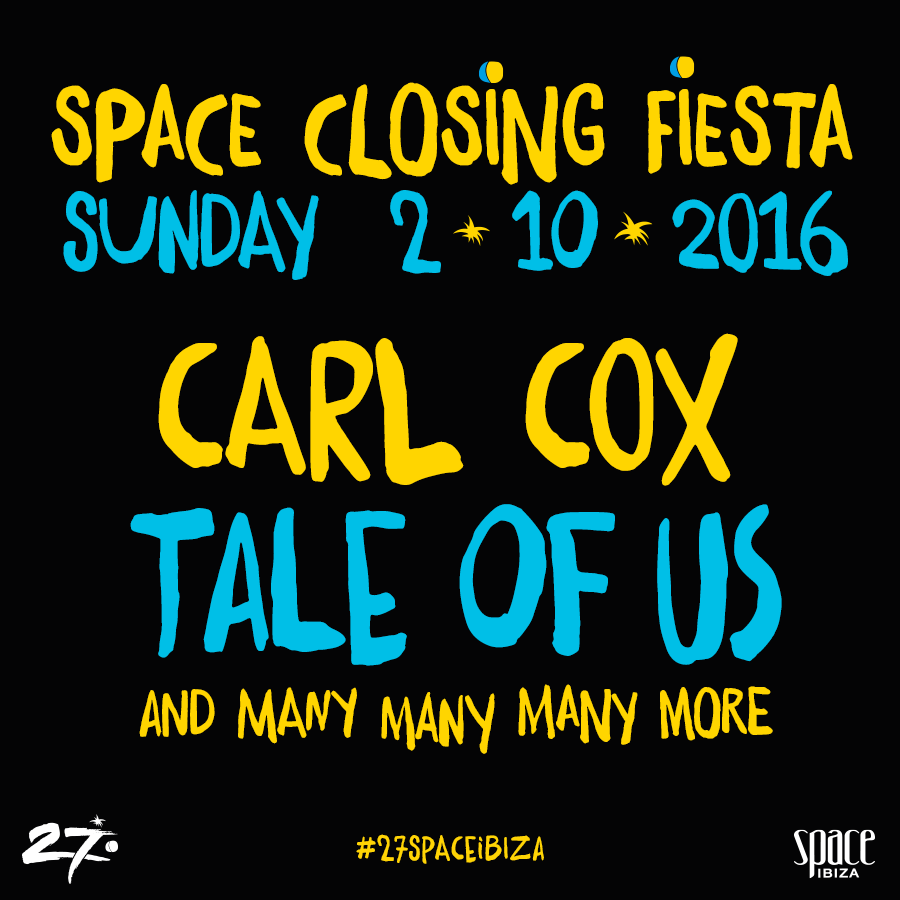