Can’t Get Into Berghain? You Can Still Enjoy Some Bangin’ Techno 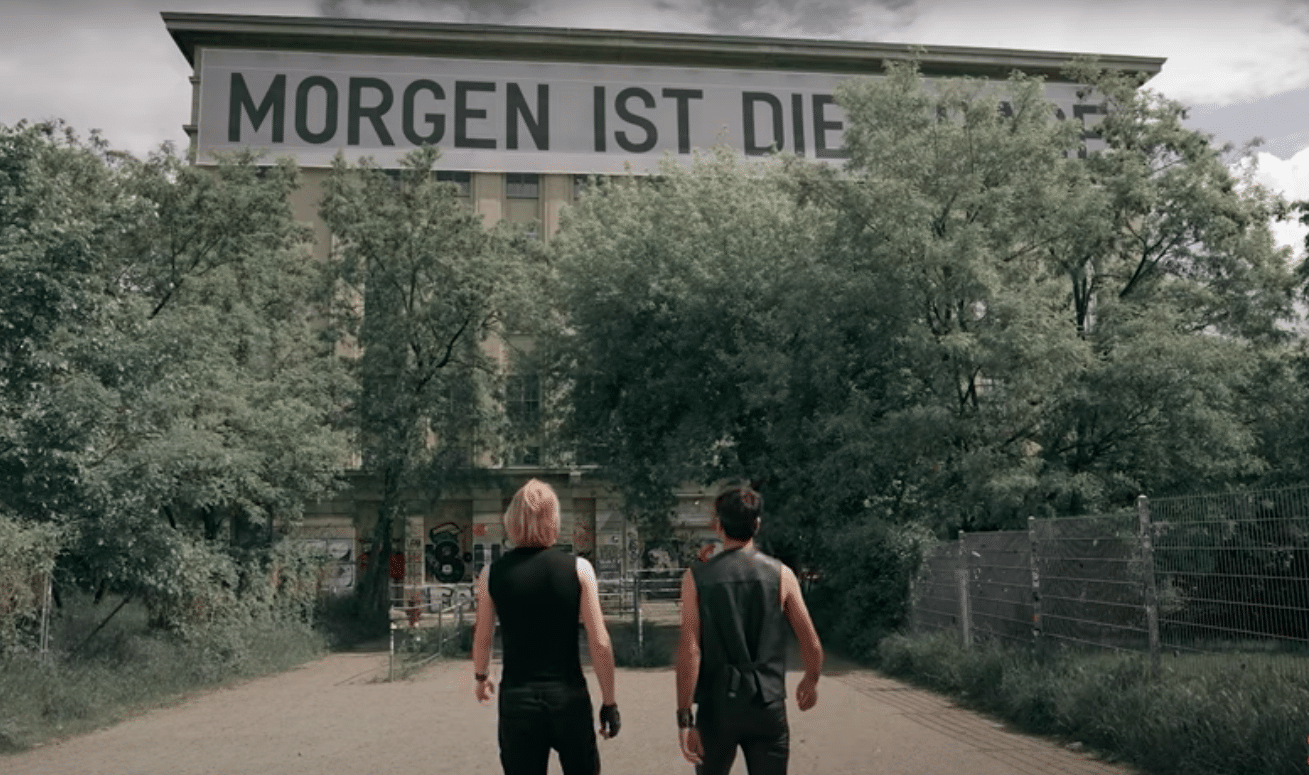 Can’t Get Into Berghain? You Can Still Enjoy Some Bangin’ Techno

Can’t get into Berghain? Known as one of the toughest clubs in the world to get into, chances are you know someone who’s been denied entry if that someone isn’t you. Even if you’re left out in the cold, you can still enjoy the Techno Temple’s banging beats from the outside.

Electronic music artist Ain TheMachine recently released a track titled “Berghain (Made Only With Sounds From…).” You guessed it, it was produced using only samples from the club’s exterior. The artist is known for his production style featuring only himself, a few random objects and Ableton Live. Check out the track’s video below. It’s a collaboration between him and YouTuber Radical Living.

“Berghain has been closed for over a year now, and if Berghain can’t give us techno we will have to make techno with Berghain.”

WATCH: “Berghain (Made Only With Sounds From…)

Read Next: Who are the Top DJs at Berghain? The Answer Might Surprise You

Want some behind-the-scenes action? Check out how this track was made, and watch the video below. Ain TheMachine breaks down the production process using everything from a banana to walls to (re)create techno sounds.

You can keep people out of Berghain, but you can’t keep the techno out of people. Where there’s a beat there’s a body, so techno on.