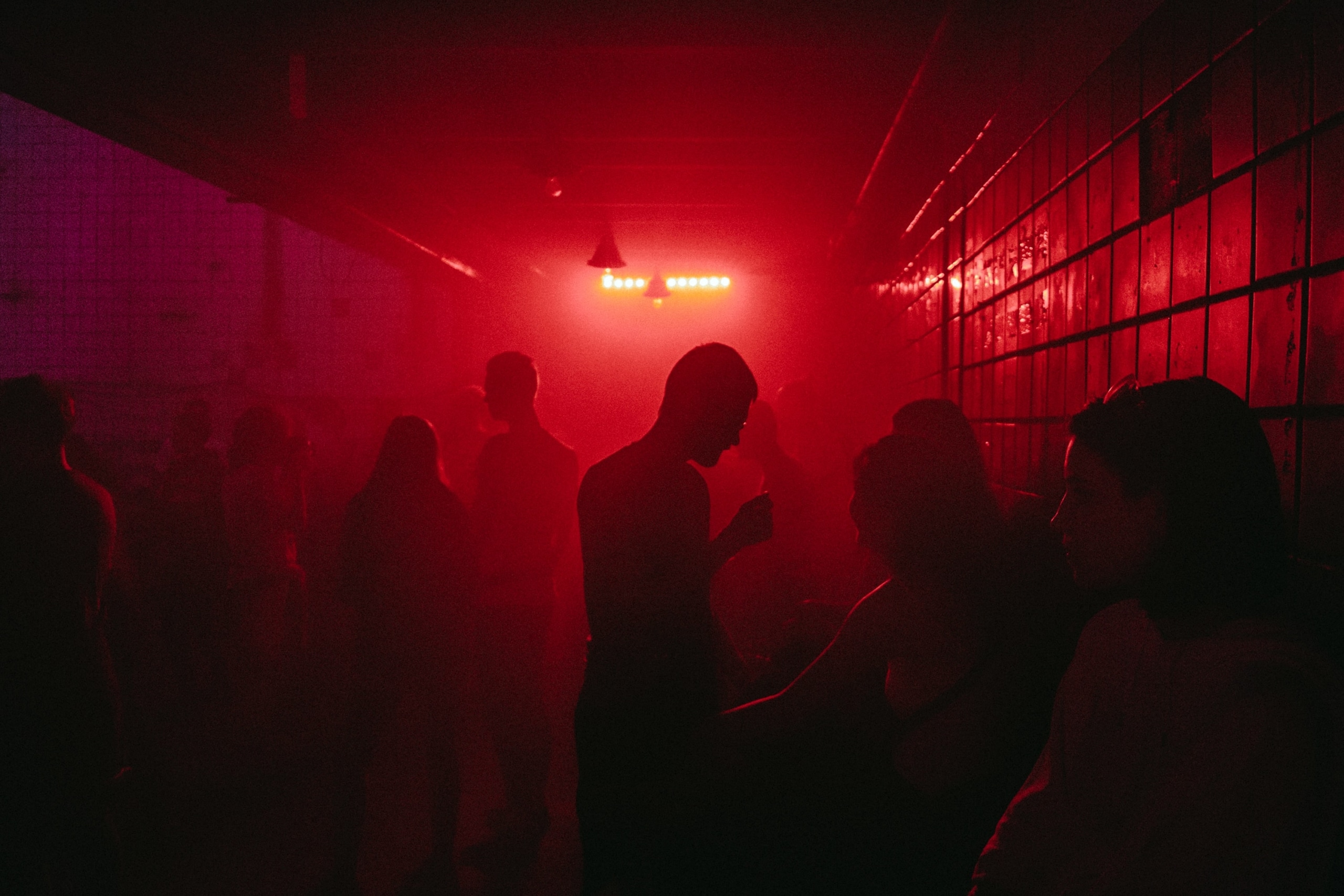 The culture and history of electronic music has always meant the genre remains underground and never to be heard in the mainstream media, but is this the case today? With the rising popularity of the electronic music genre and the DJ culture, the music genre is not underground anymore. An article by Magnetic Mag named ‘The Underground Myth: Why This Term No Longer Applies To Electronic Music Culture‘ argued that the music genre had seen tremendous commercial success in the last few years – like five to six years. That means it may not be appropriate to use the term underground.

Indeed, underground is the correct term to use when speaking about electronic music culture in the early years. Studies have shown that much of this music was played underground in discrete places and venues. Historically, electronic music was spearheaded by the minorities who were oppressed, such as the LGBTQI and the black community. This music genre never appeared on mainstream media and was played in secret venues where people never go. It also entailed sounds that not everyone would understand, let alone hear.

Calling electronic music underground at that time made total sense since that is what it was. The music was played mainly in illegal clubs and rave nights that were underground because of the law. Electronic music also has house hits, but mostly it was for the clubs.

Despite being known as underground music for some time, electronic music and the Dj culture have permeated the mainstream. For sure, no one ever thought this would happen due to the level of secrecy the music genre and DJ culture had. Many electronic music artists said their peers never took them seriously since house music was never considered ‘real music.’ However, that seems to have changed a lot nowadays.

If you are keen, you will notice not every music has dance. Listen to your radio, and you will come across several hits influenced by electronic music trends and composition. Justin Bieber, a mainstream star, has some electronic cool kid Skrillex in some of his hit tracks.

The most prominent artists are DJ producers such as Calvin Harris, Diplo, David Guetta, and deadmau5. Many of these artists are selling out arenas using their brand of EDM. However, this is where the problem lies. These artists’ music is mainly based on electronica, so they are known as EDM artists. In recent years EDM has been regarded as a dirty term in the electronic music community.

Electronic fans decided to use the term underground to define their music genre and differentiate it from rave and techno house music pioneers. But should this be the case? Calling the genre underground is not accurate as you will find top 10 underground DJ lists that include artists like Charlotte de Witte, Carl Cox, and Green Velvet. These artists have a broad fan base and would in no way be referred to as underground DJs.

In the world we live in today, calling an artist underground is not realistic. The music landscape is vast enough for any artist to bloom regardless of the genre of music they create. They may not be mainstream, but they might pull large crowds and audiences at festivals and clubs. If you would define this as underground, then probably electronic music is underground.