Can an LSD Overdose Really Be Fatal? DanceSafe Speaks Out 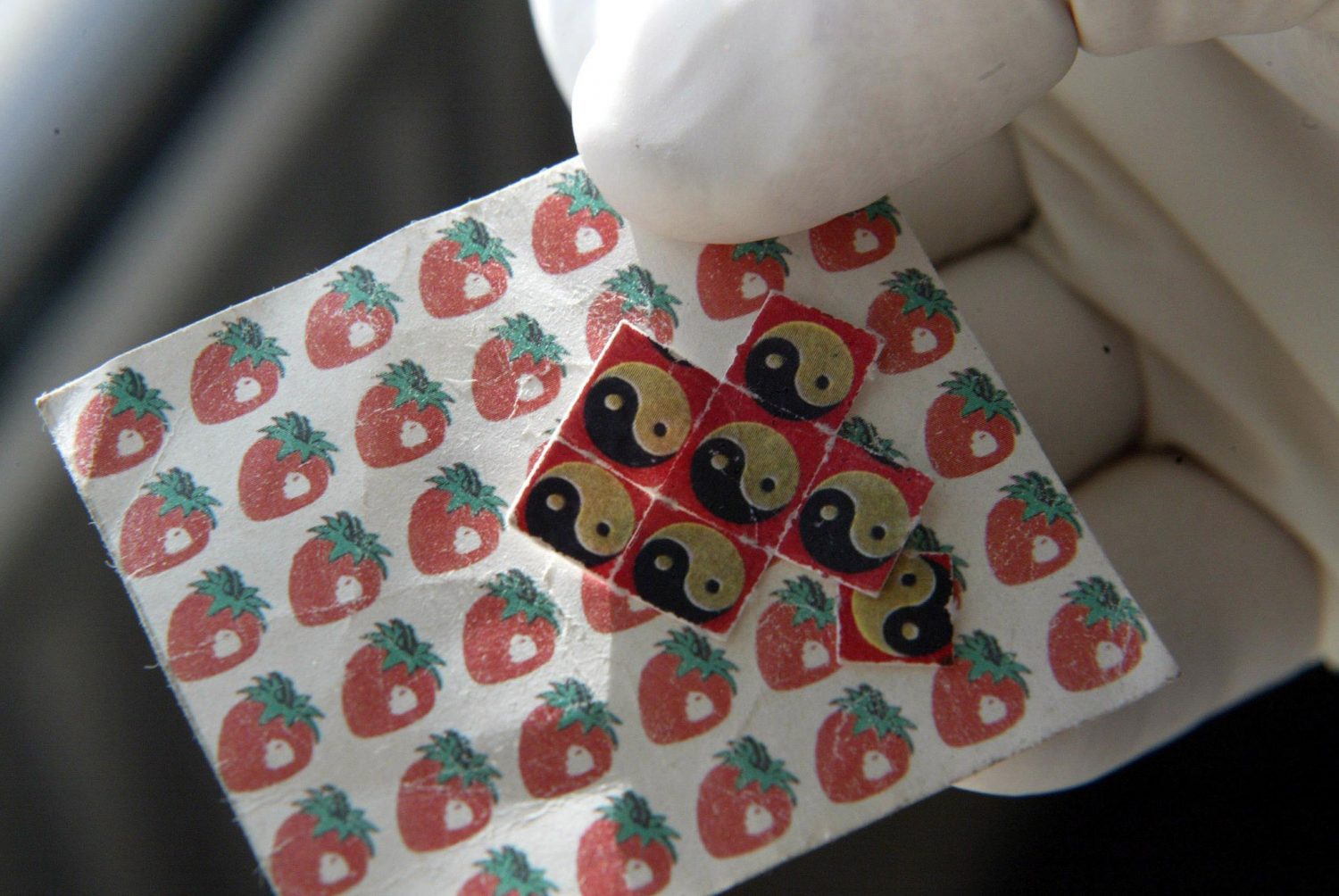 Can an LSD Overdose Really Be Fatal? DanceSafe Speaks Out

As reported here previously, this year’s Lightning in a Bottle festival was marred by an unfortunate incident in which an attendee died due to what has been officially ruled as an LSD overdose. The coroner statement has prompted some serious discussions not only about LSD but also about the perceived dangers of this substance.

Since, DanceSafe Executive Director Mitchell Gomez wrote a lengthy post on the DanceSafe website tackling this issue. Gomez’s input is more than appropriate given that DanceSafe was at the event as well, providing free condoms, ear plugs, and educational materials on drug use as well other health and safety topics.

In the post, Gomez calls the coroner’s assessment with regards to the attendee’s death as “improbable.” He further explains that LSD is a drug not known to cause short-term or long-term harm in recreational doses. Even in higher doses, he contends that there is no evidence for LSD toxicity causing death, personally categorizing the chance of that happening as “slim to none.” However, he does say that there are now dozens of different drugs that can cause deaths, with 25I-NBOMe in particular being singled out in the piece.

Gomez goes further, “One of the clearest pieces of evidence of the lack of acute toxicity for LSD comes from the long and well documented history of people both intentionally and unintentionally consuming massive doses without adverse medical incidents or death…Since the discovery of its psychoactive effects in 1943, there have been a grand total of four documented cases of supposed ‘LSD toxicity’. Two are poorly documented. One was likely due to police abuse, not LSD. And the other is the recent tragedy at Lightning in a Bottle.”

He then raises an interesting question: could 25i-NBOMe be the culprit?

“In 2010, there have been dozens of deaths linked to 25I-NBOMe and related NBOMe and NBOH drugs. Additionally, new molecules are being invented by overseas labs all the time in an attempt to circumvent existing drug laws. Many of these substances are often misrepresented as LSD. Unless specifically looked for, these substances are extremely difficult to detect in the blood of a decedent, and with 25I-NBOMe in particular adverse medical incidents often progress at an incredible speed, with individuals presenting no medical signs at all until they rapidly decompensate,” Gomez explains.

“Prohibition driven misrepresentation kills people all the time, but it’s not at all clear if ‘LSD toxicity’ ever has…Did the medical examiner in her case even test for it? We know from our work investigating MDMA-related fatalities that there are no standards across the country for forensic toxicology screenings,” he added.

In the end, Gomez says it is up to each medical examiner to decide which drugs to test for. “(We) know that adding more toxicology panels can get expensive, but in today’s world, with so many misrepresented ‘research chemicals’ flooding the market, it is important that they are done.”

We can only hope that this helps pave the way for better and more effective drug testing, especially for events and venues where drug consumption are discouraged but inevitable nonetheless.

Our deepestOur condolences go out to the family and friends of the young woman who lost her life at LIB.