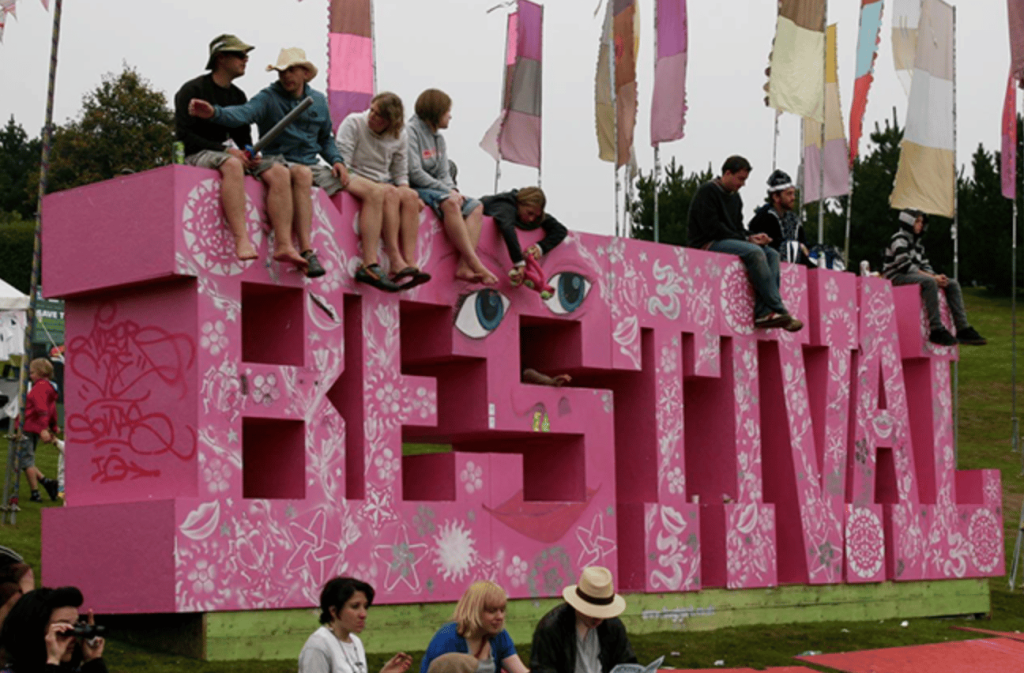 Camp Bestival in Dorset has broken the Guinness World Record for the largest disco dance with nearly 600 festival-goers taking part.

Hosted by Sophie Ellis-Bextor, the record-breaking moment had 598 people boogie to Sister Sledge’s classic ‘We Are Family’ which also raised money for the Ellen MacArthur Cancer Trust.

Bestival beat the previous record by over 270 dancers and had festival-goers dressed in matching sequin capes around a giant glitter ball.

According to the BBC, Sophie Ellis-Bextor said she was “so thrilled” to have been part of it.

The synchronised dance had been rehearsed online prior to the festival with Claire Hodgson MBE.

“It was amazing to see families and people of all ages come together and show off their best disco moves under the dazzling glitter ball.

“As well as having a huge amount of fun, we’re incredibly proud that the attempt has raised funds for the Ellen MacArthur Cancer Trust.

“Huge congratulations to all dancers involved.”

Camp Bestival now runs twice a year at two different locations from Dorset to the forthcoming festival at Shropshire August 18 to 21.

At this latest Bestival, the headliners included, Rag’n’Bone Man, Razorlight and a DJ set from Faithless.

Watch a clips from the record-breaking moment below.

Read Next: Get Ready to Go Camping: Rave Tips from Francis Mercier