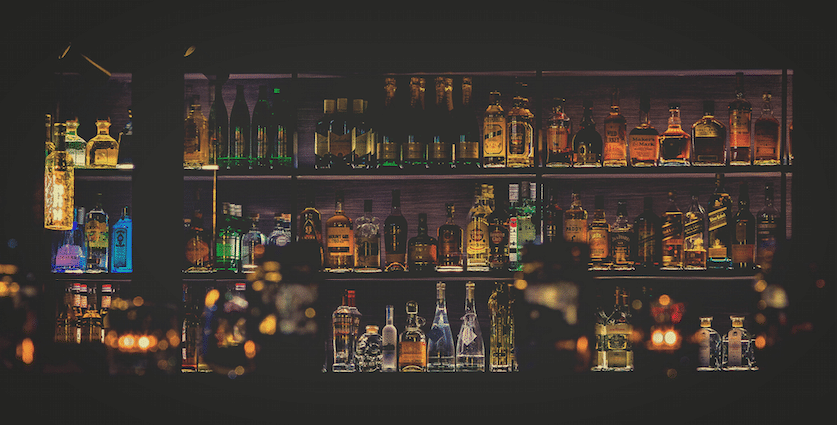 California Gov. Jerry Brown has shot down the bill that would have opened the door to the possibility of Calfornia bars serving past 2am in 9 different cities in the state.

Gov. Brown believes there is “enough mischief” at California bars open until 2 a.m as it is, his cited reasoning for vetoing the bill.

“Without question, these two extra hours will result in more drinking,” Brown wrote in his veto message. “California’s laws regulating late night drinking have been on the books since 1913. I believe we have enough mischief from midnight to 2 without adding two more hours of mayhem.”

In a statement, Wiener sais the law is outdated. “We should embrace and support our nightlife industry which brings billions of revenue to our state and employs millions of people,” he said. “It is a shame that we will continue to stifle our nightlife economy, but I remain committed to modernizing these outdated laws.”