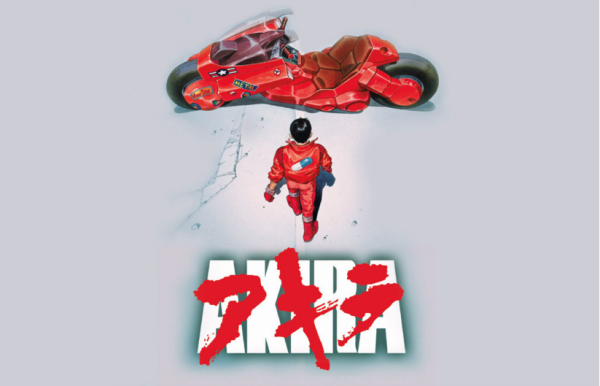 Bwana will release a highly anticipated “techno-retro-futurist” take on the original soundtrack by Shoji Yamashiro for the classic anime film Akira. The nine track EP will drop on March 26 through the LuckyMe label, and a free download of the EP will be available once the release comes around.

Katsuhiro Otomo’s 1988 Akira is considered to be one of greatest science fiction animated films ever produced. The film has garnered an international cult following and has a high established rank in the world of artistic achievement. For Bwana to take on a fresh perspective on the original is quite a feat.

Artists nowadays can draw inspiration from other forms of art like film or video games, as there is a fascination for reintroducing an emotionally heavy nostalgic value. For example, the upcoming Moonshake Records release of the original Pokemon game soundtrack on vinyl and Materia Collective’s Final Fantasy VII remix compilation are every 80s and 90s kid’s dream come true in a musical sense.