Buenos Aires is Shutting Down Electronic Music in the Entire City 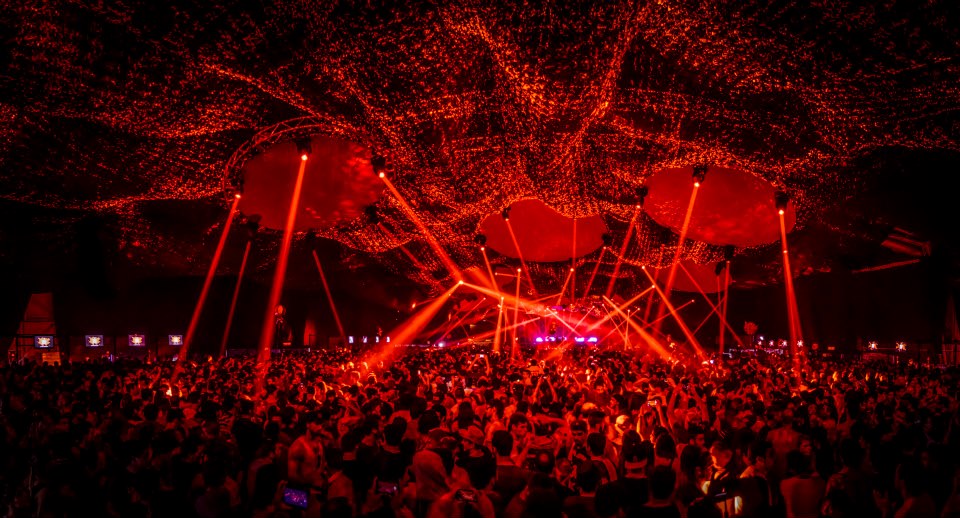 Buenos Aires is Shutting Down Electronic Music in the Entire City

Following the tragedy of five deaths at Time Warp Argentina in Buenos Aires, the city’s municipal judge Roberto Andrés Gallardo has ordered the closure of all nightclubs in the entire city as the first step of an intended reform to cease “all commercial activity involving dancing with live or recorded music.”

The attack on electronic music as a community is evident. The closure of all clubs in the city, regardless of genre of music played, is intended as the first step toward first figuring out which of these venues play electronic music. It is reported that once the thorough investigation is done, only clubs playing electronic music will be forced to shut down, and will remain closed until specific laws are passed to curb drug usage at electronic music events.

Understandably, club owners in the city are not happy. Jorge Becco, the head of the Buenos Aires chamber of discotheque owners, went so far as to question the legality of Gallardo’s actions, “How do you obey a totally unconstitutional order like this one? It’s like shutting the vegetable store because you found food poisoning at the butcher shop.” The sentiment is shared by many of electronic music fans who have taken to Reddit and Facebook to voice their frustration and anger.

The latest move by the city comes after Federal Judge Sebastian Casanello targeted Dell Producciones, the local production and promotion company behind Time Warp. Several of DP’s management and staff have already been detained for questioning including DP attorney Maximilliano Avila and Carlos Maria Garat, the man in charge of the venue’s evacuation plan. The head of the company, Adrian Conci, is being held responsible by authorities for the five deaths at the annual festival and was last reported as still being wanted by the local police.

While it is totally correct for the city’s judiciary and police forces to want to prevent another incident of this kind from ever happening, the targeted closure of all electronic music nightclubs in the city appears to be a narrow-minded approach that doesn’t itself target the real reasons behind the tragedy. Reuters is reporting that several nightclub owners will refuse to follow judge Gallardo’s orders to close down, as they believe it is unconstitutional and inherently illegal.