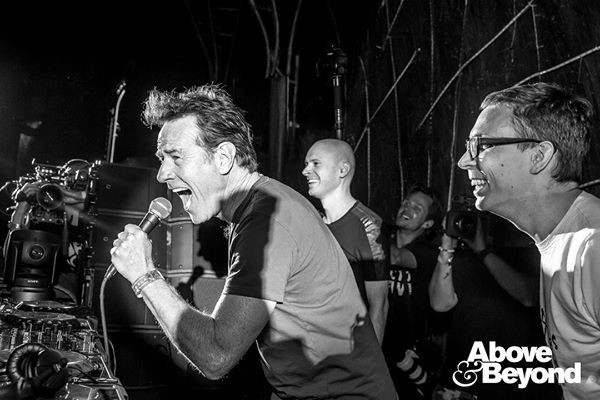 These were the first few words spoken by Bryan Cranston as he addressed the gigantic crowd at the KineticField at EDC 2015. This year Bryan Cranston, widely known throughout the world for his famous role as Walter White on Breaking Bad, had the honor of pressing the button to start Above & Beyond’s set. In a rather dramatic button push, Cranston does the honors and kicks things off for what was to be another memorable trance set from Above & Beyond. Take a look at the video below to see the full intro to Above & Beyond’s set with special guest, Walter White.