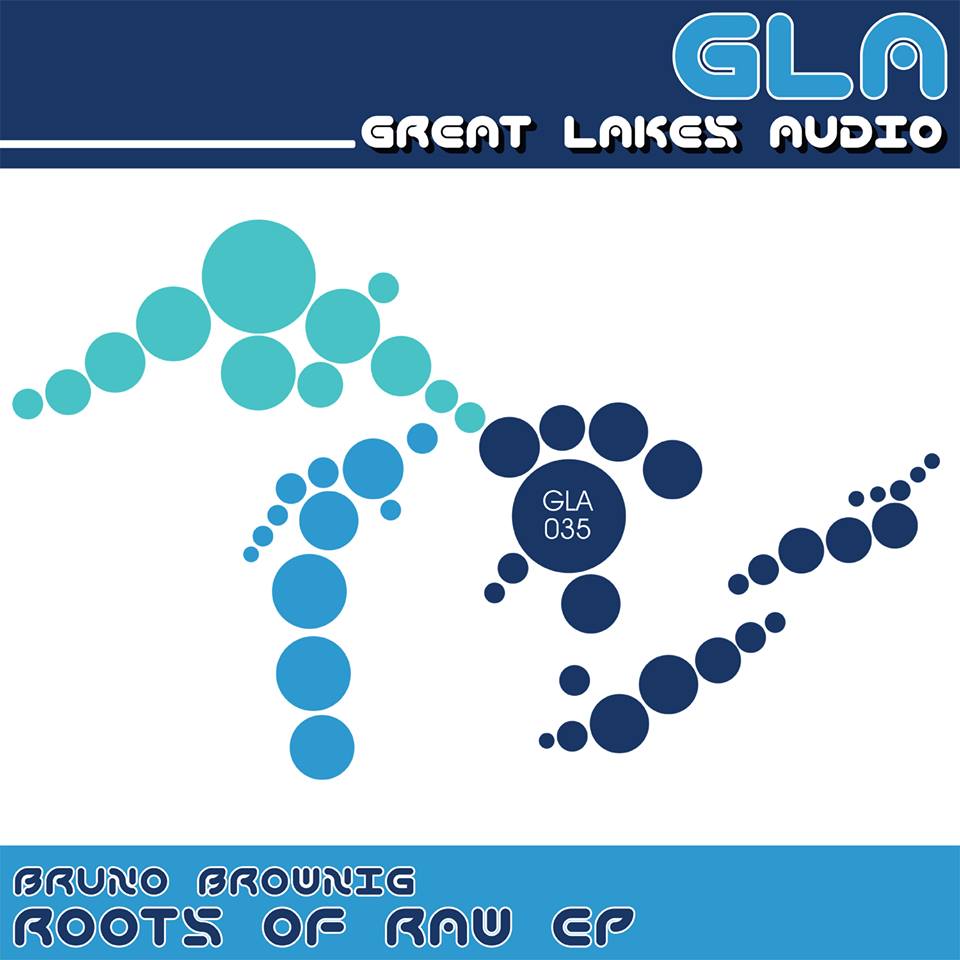 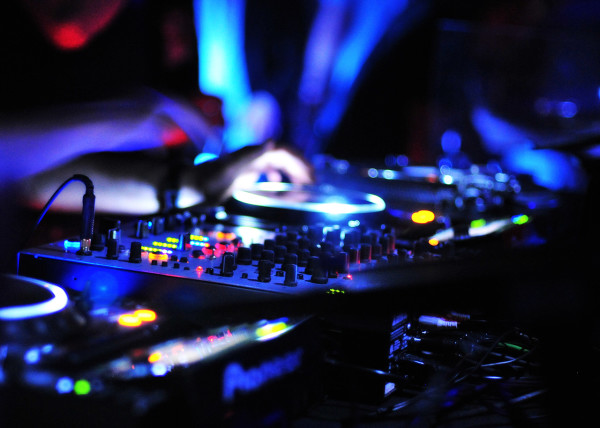 Bruno Browning has been making splashes in the underground dance scene for over a decade. Both through his own releases and his Vegas-based Soulsupplement label (primarily vinyl until 2007), Bruno Browning has cemented his presence in a number of dance circles. His next work, an EP entitled Roots Of Raw, will be coming out June 30.  The record blends the sounds and textures of Chicago house, funk, disco, and even a bit of Detroit techno. Part of the Dope Den Productions crew (Jay-J, Miguel Migs, Chuck Love, Mark Farina, and more) Bruno Browning has all of the support he needs to make this upcoming EP a success. It will surely be met with critical acclaim, and we can expect to see the tracks hitting dance floors early July.