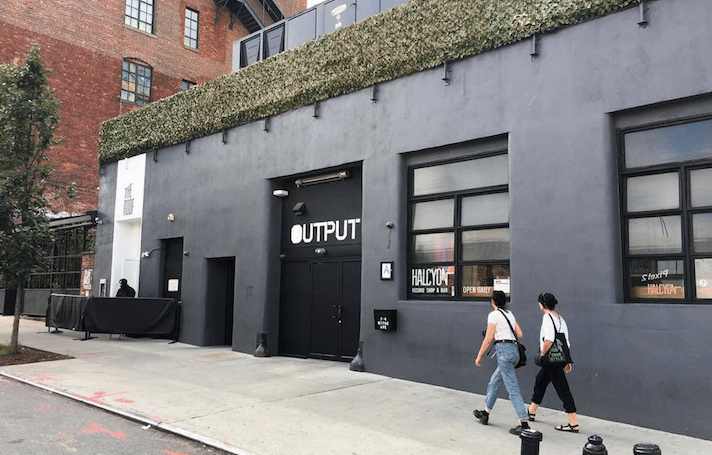 The world-renowned club will face the same fate as Manhattan’s Cielo, which has the same owner and has also announced plans to close soon.

Statements posted by the club on social media today confirm their plans to close, “This sudden turn of events may seem shocking to many, but for those of us watching from the inside, we have seen the writing on the wall for some time,” management writes. “A confluence of factors contributed to the club’s misfortune: rapidly shifting social trends, unfavorable market conditions and weakening financial outlooks coincided with the simultaneous emergence of multiple existential challenges unique to the club’s circumstances.”

Output has been known as one of the best techno and house clubs in North America since its opening in 2013, having hosted and supporting the growth of underground sounds in its city and the United States throughout its operation. Their last party will take place on New Year’s Eve and into New Year’s Day, and will feature their third annual all-night set from John Digweed.

The storied Manhattan house and techno club Cielo confirmed plans to close with a statement made directly by owner Nicolas Matar to Resident Advisor today.