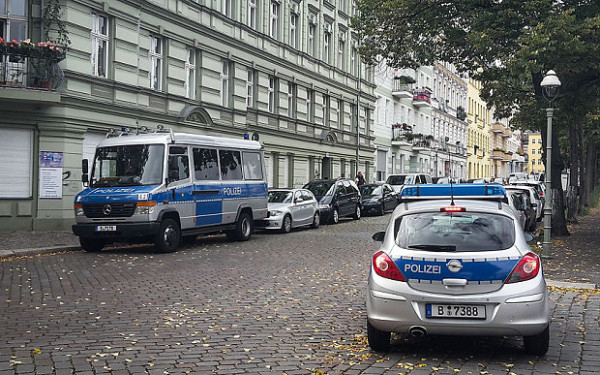 Police arriving at the crime scene in Berlin – Photo: Demotix

British DJ and entrepreneur, Luke Holland, was shot and killed recently outside the Del Rex nightclub in Berlin.

Holland, age 31, was allegedly targeted by the armed suspect and was shot outside the club in the early hours of the morning when the bars were closing down. The Telegraph.uk reports that Holland died while en route to the hospital.

Since the shooting, the suspect has been identified as 62-year-old man, Rolf Z, whose name is protected due to German data protection laws. Both Holland and Rolf Z lived on the same block, and according to German authorities there is no reasonable explanation for why this tragic event occurred.

Thoughts and best wishes to Holland’s friends and family, and to anyone affected by the tragedy. 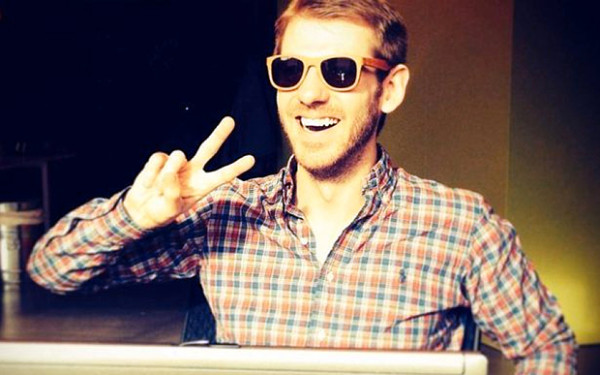