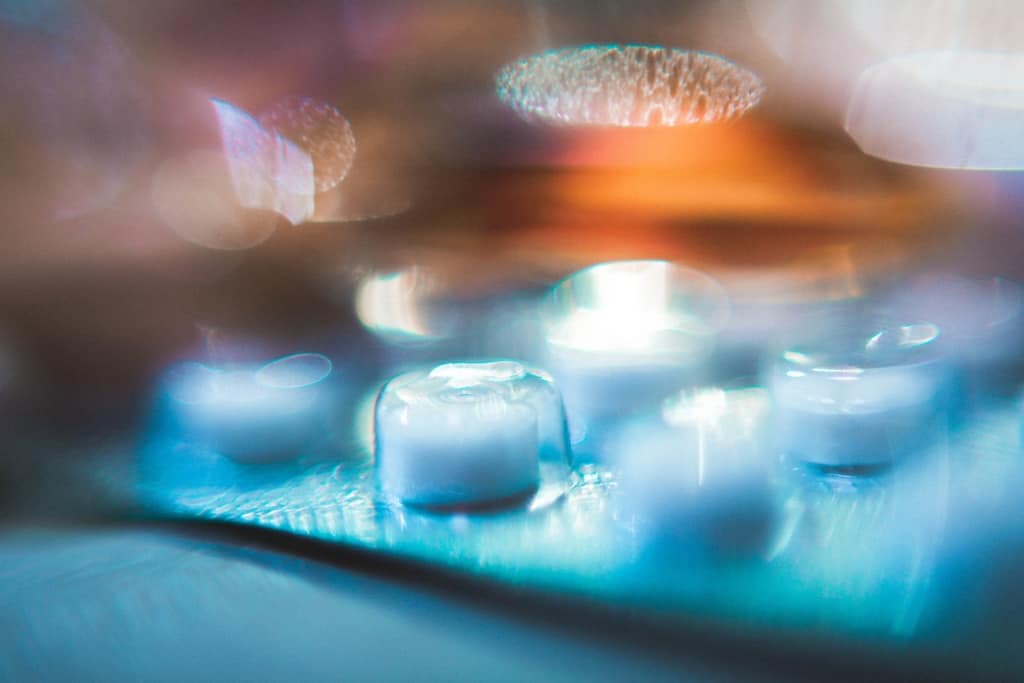 Bristol will be the first city in the UK to provide a regular drug-checking service licensed by the Home Office.

Approved yesterday, March 10th, by Bristol City Council, the free and confidential service will be run by The Loop, a harm-reduction organization — starting on May 28th. Held on the last weekend of every month, the service will be available to drug users ahead of events like Bristol Pride and Love Saves The Day. A total of 15 sessions will take place over 12 months.

Users will be able to drop their substances off at Bristol Drug Project’s pop-up lab, where they’ll be tested for impurities and toxic materials. The results will be available within 60 minutes at the local community space People’s Republic of Stokes Croft, during which time the users will receive a non-judgemental healthcare consultation.

Ellie King, Bristol Council’s cabinet lead for public health, communities, and Bristol One City, said the city is “leading the way in this public health approach to keeping people safe around drugs.” According to the council, Bristol has a higher-than-average number of drug-related deaths with a rate of 8.9 per 100,000—substantially higher than the national rate of five per 100,000.

The Loop has been piloting drug-checking services across the UK and Europe since 2016. Director Fiona Measham said the organization has “worked for nearly a decade to establish regular drug-checking services direct to the public” and that “evidence-based interventions” provide intel to emergency services while helping people make safer drug choices.

The harm-reduction benefits of drug checking have been seen at UK festivals like Boomtown Fair, which worked with The Loop to provide drug testing from 2015 through 2018 after a tragic drug-related death in 2014. But a nationwide ban on the service in 2019 has since made it illegal to provide users with the results of drug-checking services.

Mitchell said ramping up Boomtown Fair’s harm-reduction campaign in collaboration with The Loop saw a reduction in drug-taking and in admissions to hospitals and onsite medical centers. “It was incredible to see huge queues of people waiting to get their drugs checked when they could have been going to watch bands—but instead, they were like ‘we want to know what we’re taking because it’s important to us.'”

According to the UK government, illegal drugs cost the taxpayer almost £20 billion a year. Bad drug laws are the cause of this, said Ben Sessa, a Bristol-based addictions psychiatrist, and researcher at Imperial College London.

“It’s basic science,” he told RA. “Harm minimization is standard practice in managing substance use, so pill and drug testing is part of that. But the UK has painted itself into a corner since 1971 with non-evidence-based, non-policeable, unethical drug laws that are killing young people. To ban everything and pretend the situation has gone away is not only a dated idea but also makes drugs more dangerous because nobody stops taking cocaine, heroin, ecstasy, LSD, magic mushrooms, and cannabis. They just take them under the radar and get harmed.”

Read Next: 500 KG Shipment of Cocaine Seized at Nespresso Factory

The Loop’s service will be particularly helpful to venues in Bristol, such as legendary spot The Island. Speaking to RA, the venue’s co-manager Clara McDermott said while there’s a strict no-drugs policy on entry, monitoring what people take before they arrive is impossible. This is why a drug-checking service is critical—so “those who choose to take party drugs (in opposition to our rules and entry policy) are safe and know what they’re consuming.”

That said, McDermott believes the UK could still do much more to promote harm reduction, with better educational programs for children and adolescents. The message about drugs needs to be more nuanced than (failed ’90s campaign) “just say no.” The UK should look to countries like Portugal, where decriminalization has led to a dramatic drop in overdoses, HIV infections, and drug-related crime.

In 2020-2021, there was a 19% rise in drug-related offenses in the UK. “Banning drugs and criminalizing those who get involved with them causes even more harm with policing and prosecutions of drug possession offenses which unduly focus on Black and minority communities,” said McDermott. “Countless lives are ruined because of criminal records for possession.”

She added: “Imagine if the money spent on tackling drug crime was funneled into education, mental health, and support routes into employment instead? I think that would be really key to promoting harm reduction.”

Unfortunately as of now, drug-checking services are also being planned in Glasgow, London, and Liverpool.