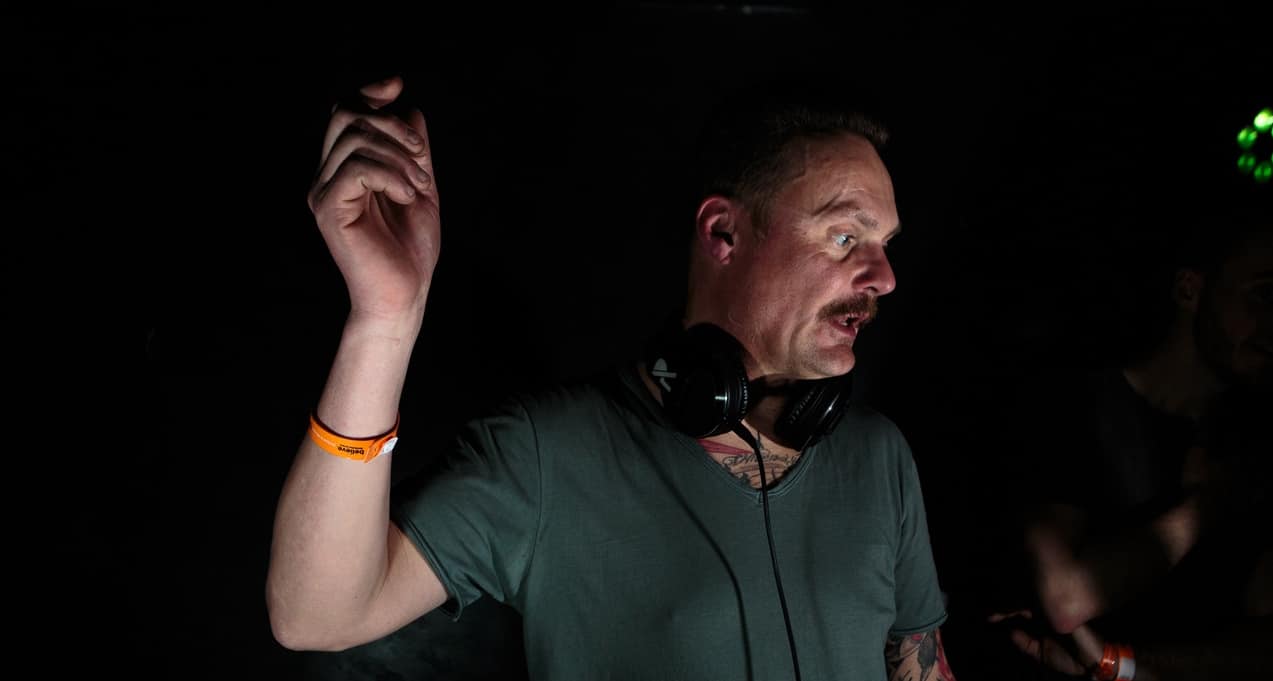 After earlier years playing hip-hop, electro and rock, Magnus Asberg first caught the fever for house music in 1985. Since then he’s honed his craft amongst the best there is, pushing the sound everywhere and anywhere he’s been.

Unsurprisingly, a DJ career that has lasted more than 30 years has seen Magnus play at (probably) hundreds of clubs and parties all across Europe and the U.S. From world-renown super-clubs like Fabric through mountain-side bars to hard-to-find warehouses in a city near you, this man has done ‘em all.

Having DJed (and, of course, partied) with a who’s who of the Tech House and Deep House over the years as well as over two decades with the UK’s South Coast’s favourite, Positive Soundsystem, it is with this crew that he has defined his sound, playing to some of the most demanding and loyal party people, building a strong underground following.

Magnus currently holds down several residencies in his Brighton hometown as well as in London, Chamonix and Sweden. For his latest release, Romana Records 002, the Brighton-based producer and DJ steps up again with 2 originals: modular meet tech from Magnus Asberg and a monster remix from Dudley Strangeway of Leftback Records.

We recently asked Magnus to share his 5 favorite local sports in Brighton, England, and below were his answers:

“So firstly I like to say thank you to 6AM to have me on board. My 5 top places would be. 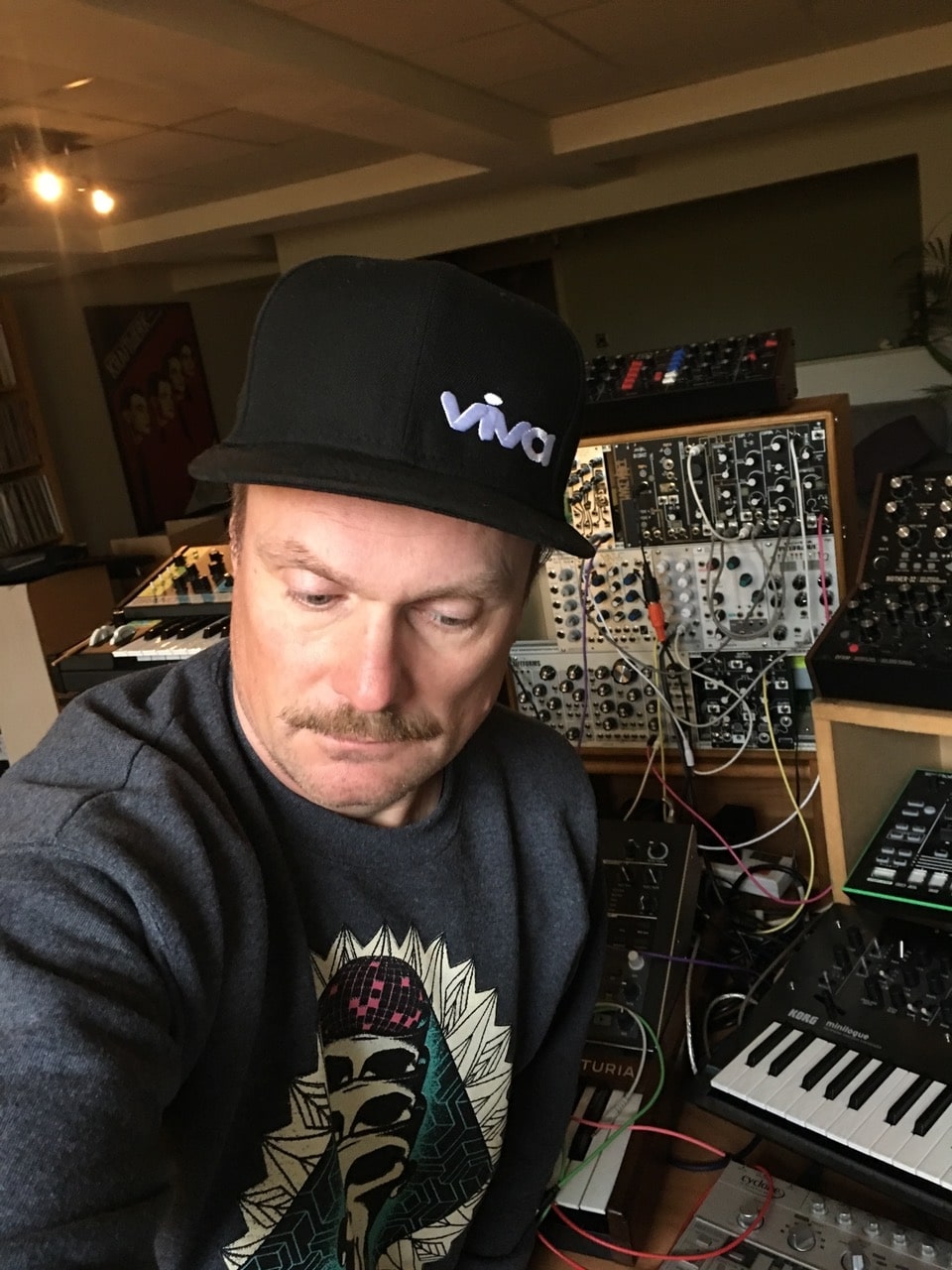 I love just making tunes I get up at 5am and make music until 10pm and I do this for days and days. Time just flies when you are having fun. Got loads of releases coming out on various record labels from around the world. Romana Records 002 my vinyl label is just about to hit the shops and I’m just doing the last touches to On The House Records 006 my digital label. 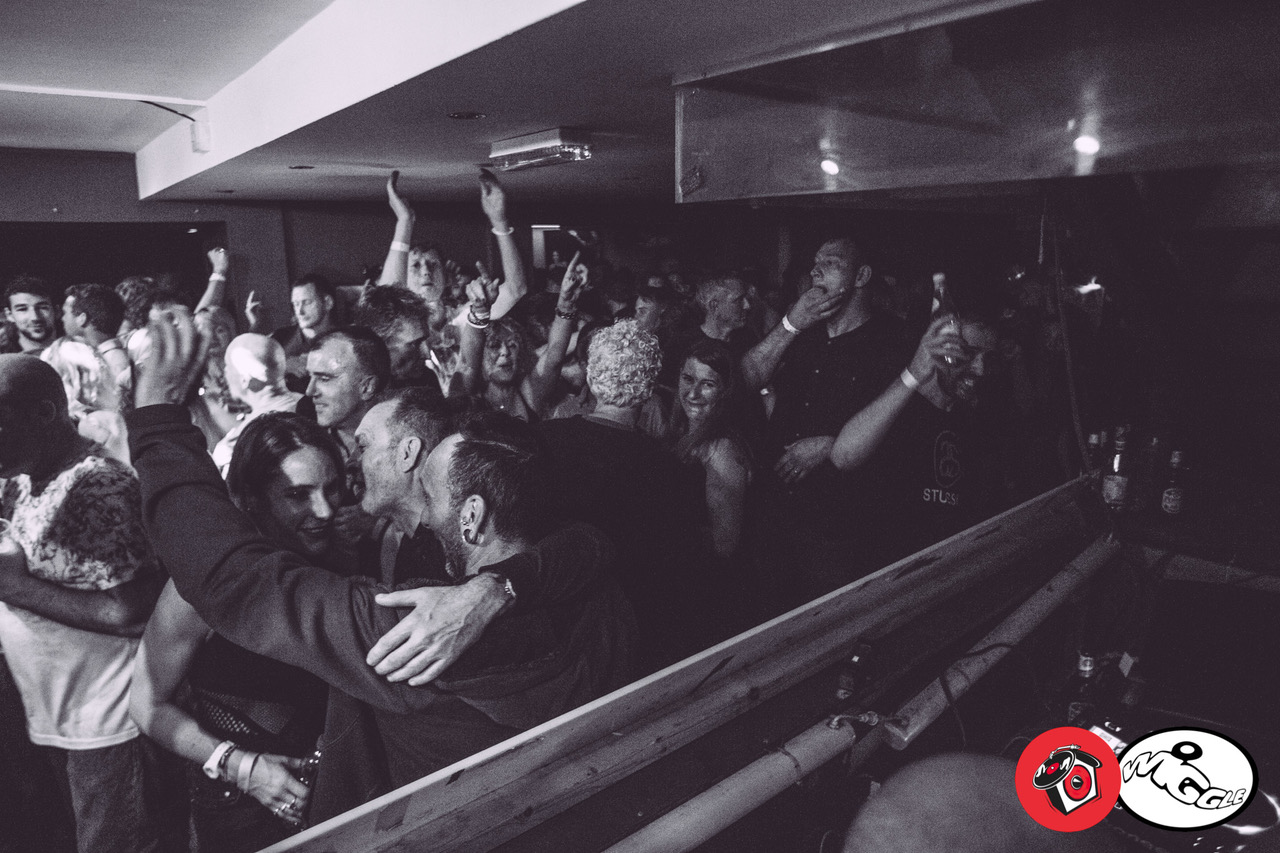 The party goes on for days here and most of the times it’s me on the decks having as much fun as possible and it is a lot of fun for sure. It’s where people can relax and listen to some real underground new modern tech/deep house, away from clubs with moody bouncers and no toilet paper and 4am closing.

I live like 5 seconds from the beach here in Brighton. I’m so blessed to live at such a great spot. I just go down there and sit for a bit or bring my breakfast or go for a run and a swim. We used to have big raves on the beach that we organized with our sound system Positive Sound System. All of Brighton’s party scene use to be down there… this was before the club scene really. There were clubs but they weren’t playing our music so we used do beach parties in the summer and warehouses in the winter… 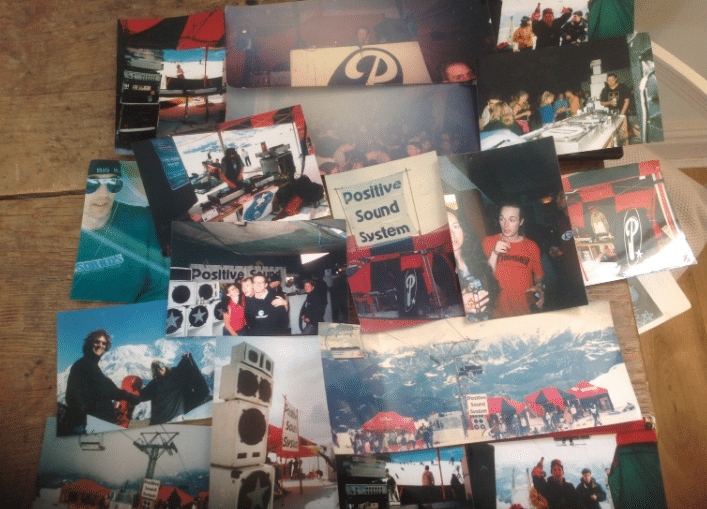 It’s not in Brighton but as I spend most of my winter in Chamonix. I don’t go to restaurants or anything like that, I spend most my money on records and studio gear. I thought I had to include it in my favourite spots because Chamonix is like my second home. I love it in the mountains, and mainly Chamonix in France but any mountain will do. I have been putting on parties there for the last 35 years and used to run a snowboard shop there and did the sound system and DJd for the British Snowboard Championships for 10 + years all around Europe.

I just love being on the mountains, snowboarding or DJing. It is such a special place in my life. I brought my 1210’s from Sweden on a bus there 35 years ago as there were no decks in the valley and started putting parties on in bars, hotels, mountain tops and then when the rave scene in France kicked off we were doing big raves out there.

Traveling is something I love. I’m so humbled that I get to travel a lot and see so many amazing places, friends and people with my DJing it’s so special to do something you love passion about and meet like-minded people all around the world. And I mean I really, really meet some super special friends in my life through our passion for real underground house music.

I just want to produce more music, travel more and meet like-minded souls and why not, get some snowboarding in as I go along on my trip. Thank you acid house for letting me do what I love most!

Romana Records 002 is available on Juno Records and Deejay