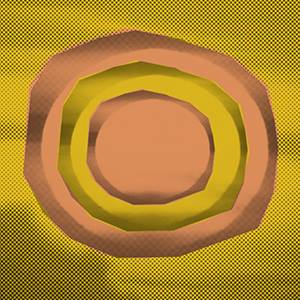 If you’re anything like us, you’ll be especially excited about a special new documentary; although may know a bit about the history of the synthesizer and various developments, there is ALWAYS more to be learned, and this film is a solid reminder of that fact.

For example, many dance music aficionados are familiar with synth companies and their products, although often times, the personal story behind each synthesizer and its creator can be just as interesting as the product itself.

Enter Bright Sparks a new documentary chronicling those responsible (individuals and companies) for many of the iconic synthesizers that have become all but ubiquitous in our scene. In addition to this detailed journey through passion, drive, and innovation, film is accompanied by an album of the same title, courtesy of I Monster. Focusing on major industry players such as ARP, Mellotron, Moog, and Freeman, along with interviews from key staff such as Alan Robert Pearlman (ARP), John Bradley (Mellotron), Herb Deutsch (Moog), and Ken Freeman (Freeman), the documentary has gotten rave reviews (no pun intended) across the board. In addition to the creators of these iconic instruments, Bright Sparks also shows several artists who have really taken it to the next level, such as Adrian Utley (Portishead) and Alessandro Cortini (Nine Inch Nails). The album features many of the machines showcased in the film, and is envelope-pushing (see what i did there?) in every way.

The film and accompanying album are now available to download as a combined package for £15.99 (~$24) via the Bright Sparks website, and will be available February 26, 2016 on CD, vinyl, and digital download via itunes, beatport, etc.