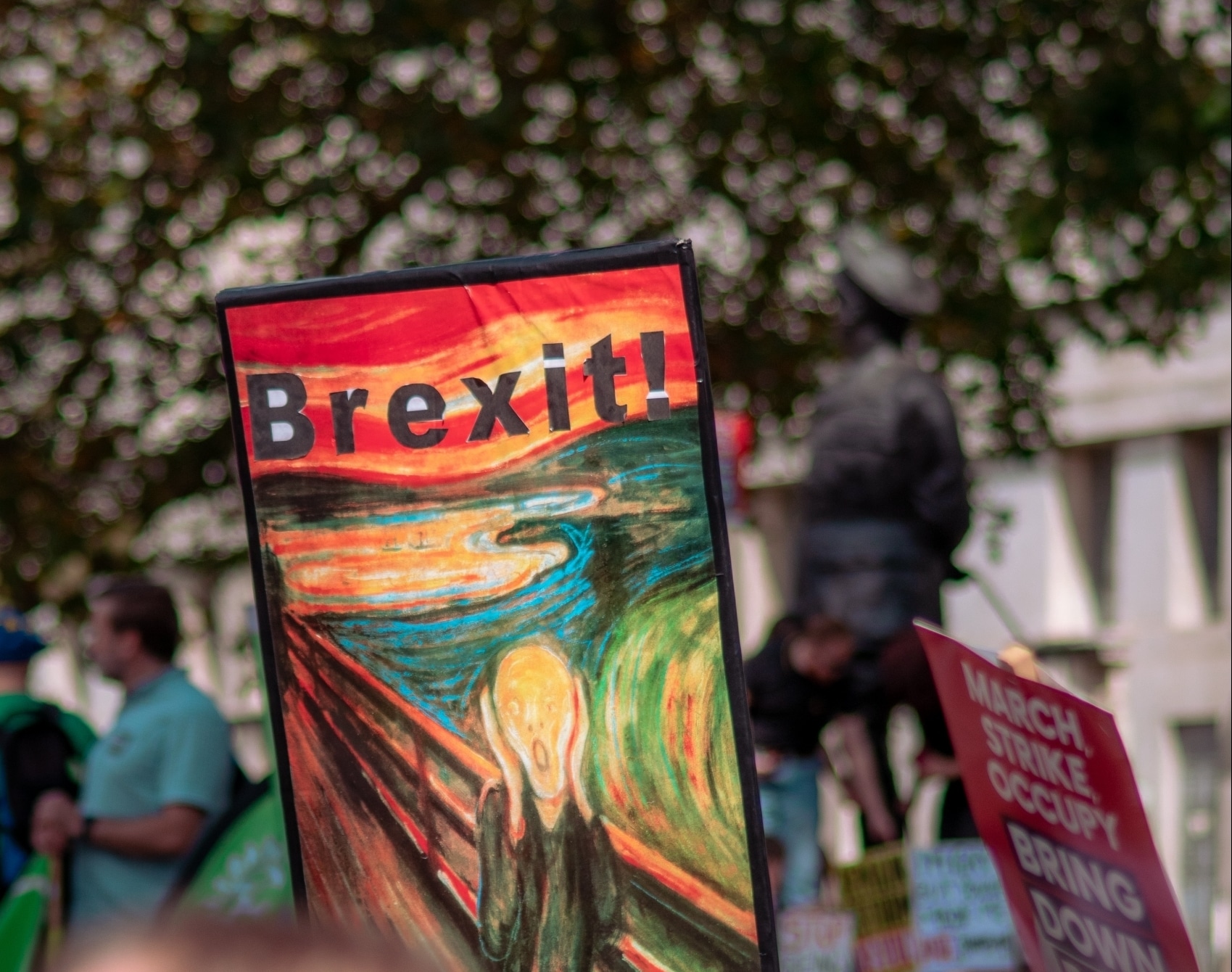 Given the taxing and costly Visa requirements, we already know how difficult it is for up-and-coming Non-American artists to tour in the United States. Soon, the same fate may be in store for British artists.

With Brexit looming, the music industry in the United Kingdrom faces an uncertain future when it comes to homegrown touring artists that may find it near-impossible to venture out of the country to expand their name and play their music to new and established fans alike.

With no real information on what to expect, many say the implications of Brexit could be “devastating” to artists wishing to tour Europe.

NME reports that “Tens of thousands have already signed a petition by the Musicians’ Union calling for a new passport that will allow acts and crew to travel freely between EU member states, ridding them of new required permits.”

Due to the uncertain expectation, it is widely believed that between the extra expenses incurred and added paperwork relating to Visas, taxation and transporting equipment and merchandise, it will become unviable for new to mid-level artists to cross the Channel to tour in Europe.

“It’s OK when you’re a big-time act and you can afford to swallow costs, but if you’re the average or emerging artist then you’re hand-to-mouth,” Isle Of Wight Festival boss and music agent John Giddings tells NME. “If it’s going to cost more money to tour there or you’re going to have to take extra days off, then it’s not going to be financially possible.”

“Counting on the government for anything is the biggest waste of time going. Brexit is going to do serious harm to touring in Europe,” adds Giddings. “If you have to import and export your equipment in and out of each country, it’s going to take longer to do. There will be more travel days, and every day you’re on the road you have the overhead of staff, hotels and everything that goes with it. It will increase the overall cost of everything.”

This is not something that will affect the electronic music industry alone, but the entire UK music industry at large. Whereas previously smaller bands could get on the Eurostar and travel Europe to play smaller venues and grow their profile, visa and taxation requirements could make this completely impossible for artists whose booking fees will make it cost-prohibitive to visit European cities for gigs.

In 2018, the CEO of UK Music, Michael Dugher, wrote a letter to Theresa May warning that “the ending of free movement with no waiver for musicians will put our fast-growing live music sector, that generates around £1 billion a year for the UK economy, at serious risk”. While all the headlines regarding that huge income are often centred around the phenomenal success of the likes of Ed Sheeran and Adele, experts warn that impending requirement changes will make it very very hard for other acts to reach their level of fame and exposure if hindered by prohibitive immigration and taxation requirements resulting from Brexit.

“If we’ve got a new grime artist that’s starting to break through and could probably support five or six 300 capacity gigs in Amsterdam, Antwerp, Paris, Barcelona, Milan and Berlin – those are the people that won’t be able to do that anymore because it will just be an impossible process for them to manage,” says Dugher.

The concerns are simple and mirror those of U.S. Visa requirements. There is a lot of money and manpower involved to complete any Visa application of this kind, and after Brexit artists may be required to complete paperwork for multiple Visas to work across Europe, as well as filling carnets (an international customs and temporary export-import document) for the movement of all instruments and equipment, paying tax on the import and export of merchandise and applying for licences to do so on each tour, payment of social security in each individual EU country, on top of the regular checks against all documentation to ensure that it covers artists for a period of grace beyond any touring that they may be doing. As you can see, there is a lot that goes into this beyond a simple Visa application.

Estimates from experts such as Mark Davyd, a former venue owner and concert promoter and now the CEO of the UK Music Venue Trust, underscore the possible need for artists to play at least 10 shows to venues of no less than 800 capacity across the continent in order for artists to have a chance of making a dime from their European tours. Needless to say, the expectations are unrealistic.

“We have held a series of roundtables with the music industry and published guidance on how they should prepare,” a Department for Digital, Culture, Media & Sport spokesman told NME. “Our Brexit deal will provide an implementation period in which musicians would have more time to get ready before any rules change.”

While the grace period sounds good in theory, it doesn’t change the hefty requirements that will likely go into place for artists once such period is over.

Sign this petition now to give a more hopeful future to UK talent overseas.