Brennen Grey: ‘You Can Break Any Rule as Long as You Do It Really F*cking Well’ 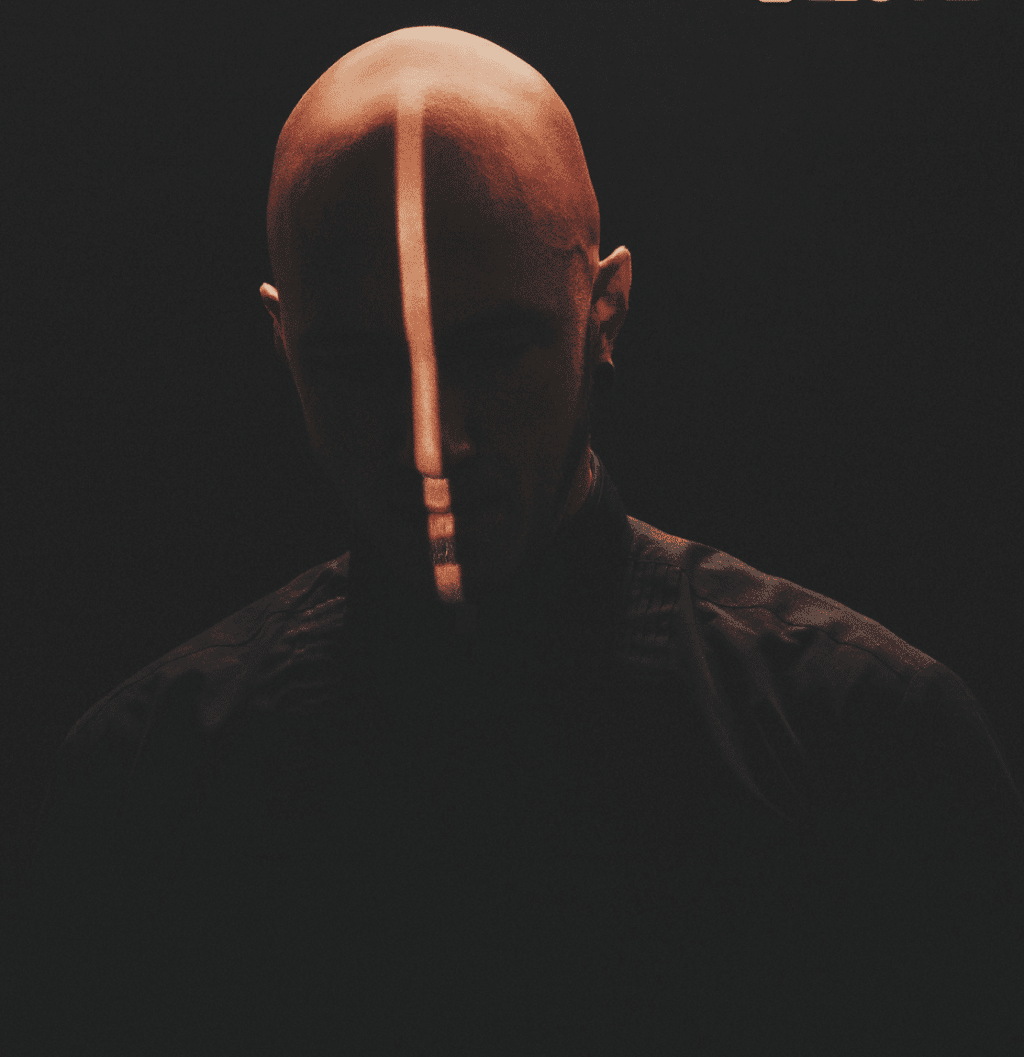 Brennen Grey: ‘You Can Break Any Rule as Long as You Do It Really F*cking Well’

Brennen Grey has established himself as a well-respected techno artist who pushes boundaries while honing a sound both dark yet progressive. He’s garnered respect and support for his tracks from big names like Carl Cox, Adam Beyer, Chris Liebing and Pleasurekraft. Grey also appeals to the underground artist community where many have supported his discography. His sets weave a tale of high energy, deep, driving techno. They’re equally at home at festivals he’s played like EDC Vegas, Movement Detroit, and ADE or any number of sweat-laden warehouses and clubs. Having been a great friend to the 6AM family he’s brought the energy to many of its warehouse parties. Get an up-and-close look at this artist before he takes the stage at RE/FORM (April 2, 2022) and  Ultra’s Resistance Megastructure stage.

Listen: 6AM In Interview: Brennen Grey

6AM · 6AM In Interview: Brennen Grey

To say the least, the last few years for Brennen Grey have been prolific. Even though he states that he doesn’t believe he’s completely successful, with releases on respected labels such as Factory93, Respekt, Kraftek, Octopus Recordings, We Are the Brave, Grey’s trajectory is as progressively driving as the music he creates. However, outside of the DJ booth, he chooses to live a life of calm balance. He states, “When I’m not at a festival with thousands of people, I pretty much like to be alone…”

His focus as an artist is mental health and longevity. He chose this calling of a techno artist to be his life’s pursuit, and he has no interest in burning out or giving up.

“When I see a lot of people who spend all other time in the city surrounded by everything and then they’re going to clubs, I feel like it burns them out a little bit faster [than] when you don’t have that kind of ability to pull away and focus on yourself and kind of get a little bit of solitude. It kind of wears you down in the long run, especially in this industry, it can be a little taxing.”

Brennen Grey on treating life as a sprint not a marathon.

When Brennen isn’t tearing up the dancefloor with his progressive sound, he finds solace in interesting and eclectic physical activities outside of the clubs. From Trapeze work to skydiving and rock climbing, Brennen’s physical activities enable him to find the peaceful contrast he needs.

“For me, it’s just for sanity… Exercising helps me keep me really really sane in a world where I feel like we don’t get a whole lot of sleep…”

Read Next: How to Stay Mentally and Physically Healthy When Traveling for Gigs and Festivals

Brennen has accumulated an impressive array of massive shows that he has performed at. With this comes the much-needed knowledge and experience on how to network as an artist while maintaining his mental health. He’s learned how to spend his energies most efficiently and effectively while keeping a good standing amongst his peers in the music industry. 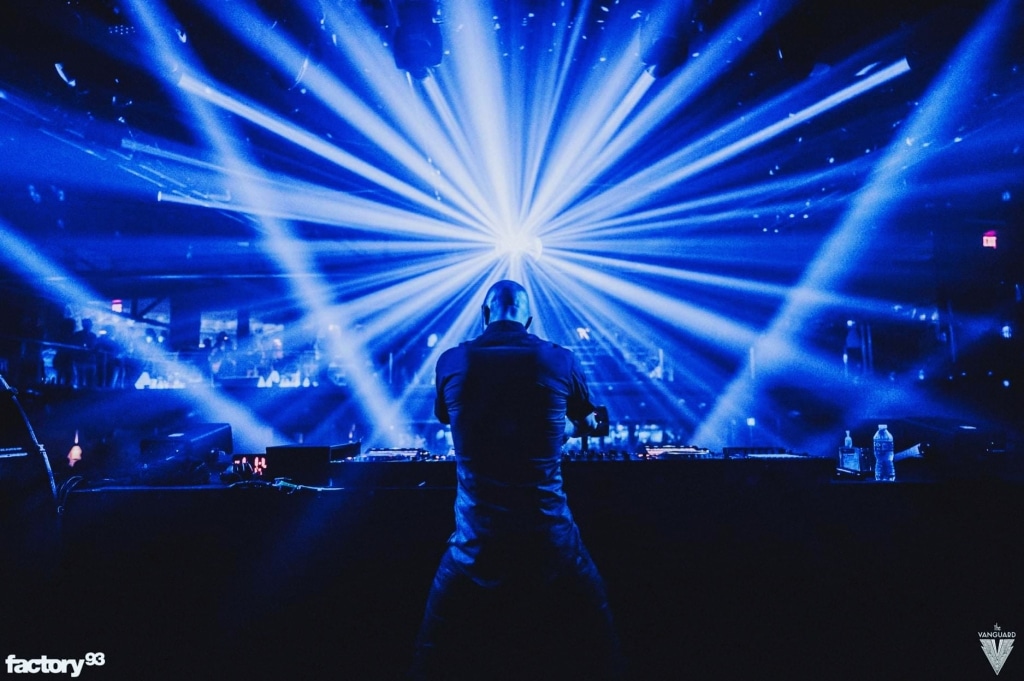 “A lot of artists these days think that the way to make it in the world or in this industry is to go to all these shows and to show face every time. That can be a really hard double-edged sword because the problem is that you’re not going to make the connections with the people in the industry that you think you will just by showing up to a party.

Sometimes you can kind of piss off a promoter by asking for guest list every single show you know? There’s a lot of these little nuances, that the psychology of it is very different than what you think…”

Brennen on the nuances of networking

Interestingly enough Brennen Grey did not always have this calling for a techno artist, nor was he living a life he felt was fully aligned with his truer self. From the outside, Brennen was doing very well for himself. He was working in fashion photography and was also a well-respected pop music producer. However, for him, it came to a point where it wasn’t all about the Benjamins.

“I could have been making so much more money than I’m making now. If it was just about the money… I would have just stayed in that place where I was at the trajectory making a ton of money… I just hated it. I still love photography, love every aspect of it. Just for me… making good memories and experiences are way more valuable to me than a massive bank account. So I just realized… this isn’t longevity…”

Deciding to take a hero’s journey toward his techno passion, he was met with disbelief and naysayers. However, that didn’t matter to him, he was ardent about this art form and wanted to focus on his mental health. He was self-taught and dedicated hours and hours towards this passion. Brennen hasn’t looked back since and continues his journey to a better-balanced self along with making some kickass music.

Brennen’s recent accomplishments (releases and performances) are a testament to his hard work and talent. It took him nearly 10 years to be the skilled producer he is today with grit, trial, and error. He states, “the thousand weird things that you do wrong, you end up culminating some right sh*t.”

Today as an artist, he has combined his love of photography and music and has become a huge advocate for stepping outside your comfort zone. Finding his own voice in the techno-sphere, Grey will actually look for techniques from different genres and employ them in his music. He takes risks and tries to break the rules when he can, all to express his own true self. He states, “You can break any rule as long as you do it really f*cking well.” 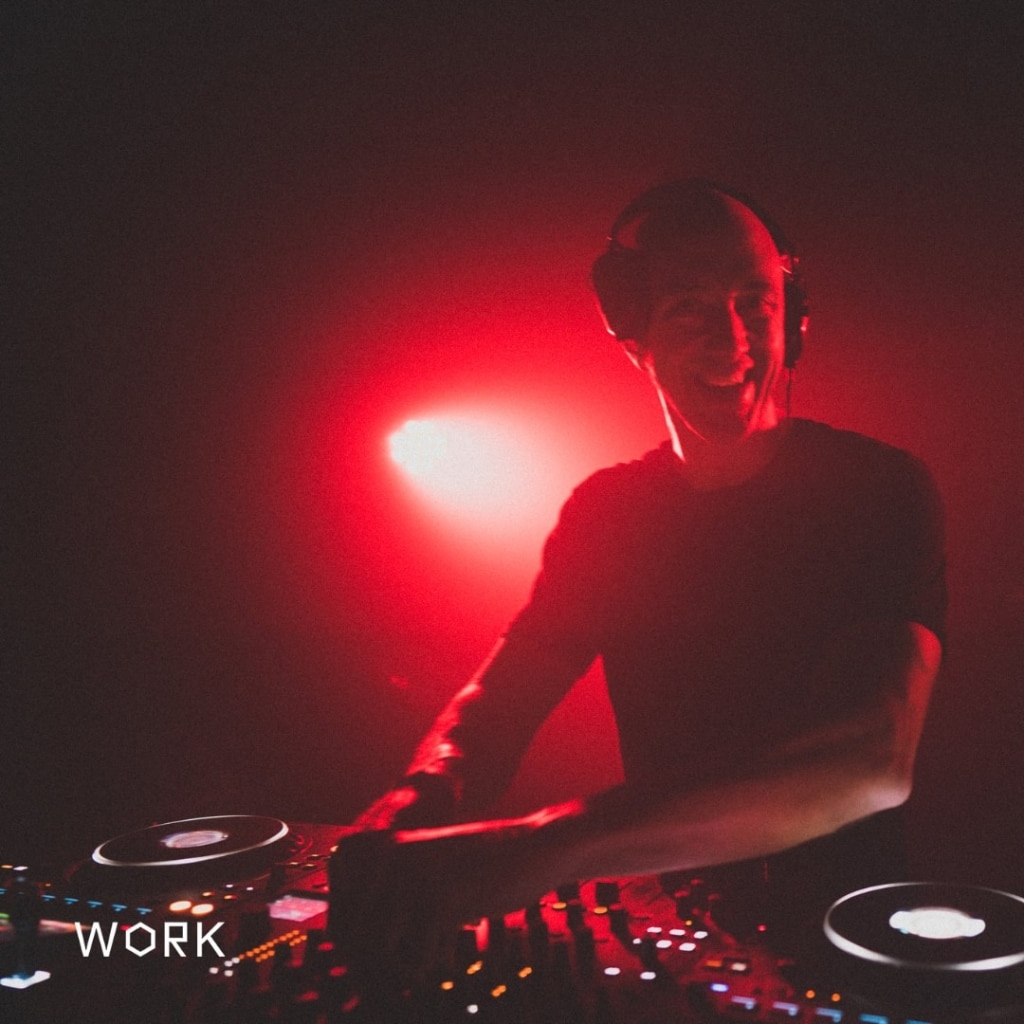 This cross-genre approach and risk-taking permeate into his sets as he’s been known to play “risky” bootlegs. For example, at a 6AM party last year he performed a very well received Imogen and Heap bootleg. The reason for this unique endeavor was because he, “… just always realized that sometimes it’s nice in the middle of a 3-hour set to have this thing where you can kind of reset get a little emotional… and then get pummeled again. Without that contrast you kind of just get numb.” On top of getting unique moments of emotion and breath, he will also serve tracks in his sets that you will only hear live and nowhere else.

“You can break any rule as long as you do it really f*cking well.”

On taking risks, Grey encourages to take the leap.

It goes without saying Brennen’s status in the techno artist realm is constantly on the rise. His music is top-notch and well respected amongst the titans of techno. He’s found balance in his life to keep doing what he loves while maintaining a calm inner self. He gives you more than just the raging 4 on the floor but moments to actually have an emotional response to. In many ways, his music embodies the contrasting lifestyle he embraces for his own well-being.

You may see him on the dancefloor partying side-by-side with others, or you may not see him at all as he might just be in peaceful solitude. However, rest assured when you see him start to get behind the decks, you are witnessing the calm before the storm.