Breaking Through with NASAYA 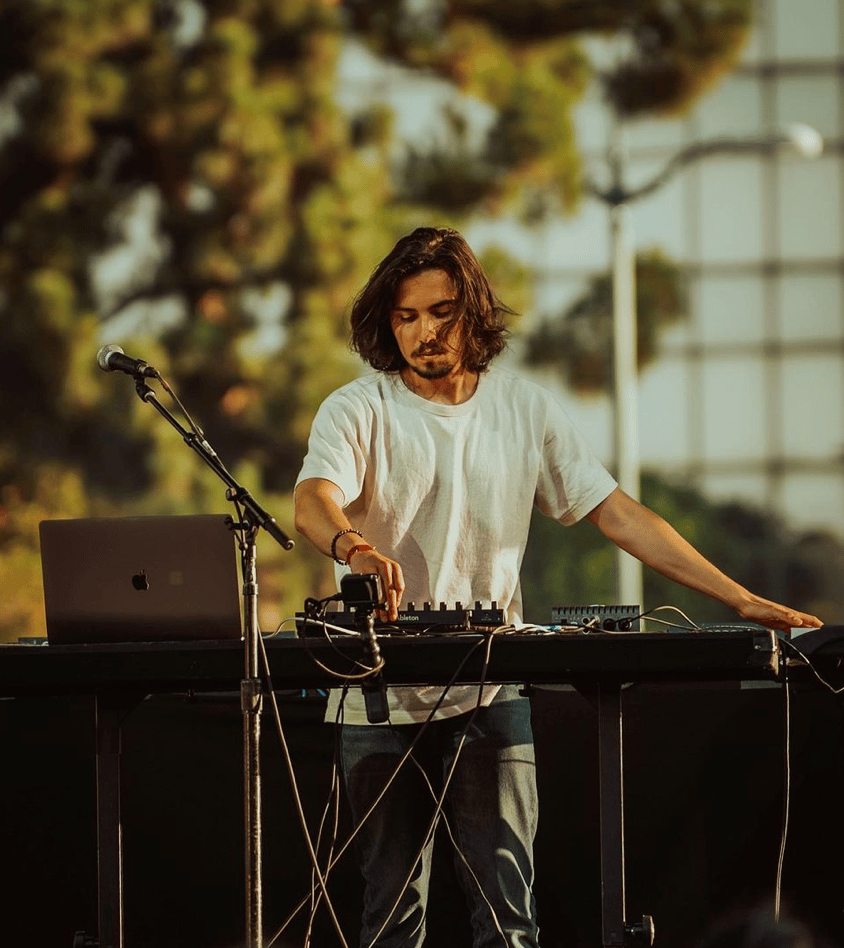 Breaking Through with NASAYA

Quickly emerging as a dynamic talent within the indie electronic music scene, NASAYA has become a force to be reckoned with. Staggering to new heights, the Los Angeles-based artist and producer joins ODESZA’s Foreign Family Collective for his latest EP, RÊVES that was released November 10th, 2022.

Following his latest successful single RUMMELSBURG and after recently supporting ODESZA on their Last Goodbye tour, RÊVES brings a refreshing and immersive new perspective to the dance floor scene in this musical masterpiece. Including four experimental tracks with pulsating beats and rich tones, the EP is sophisticated, yet romantic at the same time. Across the EP, fans can expect a consistent flow of mesmerizing and immersive bursts of energy. Fit for dancefloors from the UK, Berlin, and beyond, the featured tracks include “CIEL,” “REVES,” RUMMELSBURG,” and “TES YEUX” all personalized and best described as a love letter for the rave.

With every release, NASAYA simultaneously paves the way for a new and invigorating era for the genre landscape. Combining nimble breakbeats, chopped vocal samples, and complex polyrhythms, NASAYA’s work is more than music but a spectrum of art. Making a name for himself and his eccentric productions, NASAYA has the capacity to show current fans a refreshing sound sure to leave a mark on the rave industry.

As he makes his break through the scene, NASAYA breaks through with 6AM to talk about how studying at Berklee College of Music shaped his path as an artist, how he defines his own sound through various genres, and his upcoming EP on ODEZA’S imprint. RÊVES is now available for full purchase on Beatport.

Hi Nasaya, welcome to 6AM. We’re glad to have you on and get to know your perspective as an emerging, dynamic artist within the indie electronic music scene. Let’s start at the very beginning. You were born and raised on Reunion Island, a French island where you spoke not only French, but Creole — you also spent a lot of your time surfing on the island as well. This honestly sounds like such a great way to grow up. How did your homeland bring you closer to creating the music you make now? Which artists and genres inspired you the most?

Reunion Island is a very diverse culturally — I think being exposed to all of these different styles of music from all over the world definitely had some sort of impact on how I write music. I think It might have influenced me to mix and incorporate different genres into my work, opened me up to different rhythms and sonorities.

Read Next: Ethnic Diversity In The Music Industry Has Plummeted Since 2020, Study Finds

I think also growing up in the middle of nowhere and being surrounded by nature had a big impact too. When I was growing up my parents listened to a lot of classic rock, like Led Zeppelin, Jimi Hendrix, Supertramp, etc. and then I got super into jazz later (Pat Metheny, Avishai Cohen, Chick Corea, etc.), which I studied when I was at Berklee.

I think being exposed to all of these different styles of music from all over the world definitely had some sort of impact on how I write music. Growing up, my parents listened to a lot of classic rock, like Led Zeppelin, Jimi Hendrix, Supertramp, etc. and then I got super into jazz later (Pat Metheny, Avishai Cohen, Chick Corea, etc.), which I studied when I was at Berklee.

I wasn’t producing music back then but I started listening to electronic music in high school — I was obsessed by “Black Sands” by Bonobo, “Immunity” by Jon Hopkins and “Dive” by Tycho. These albums are still my favorites to this day and definitely inspired that EP a lot.

Read Next: The Artist Journey: Success Reveals Everything About You As A Person 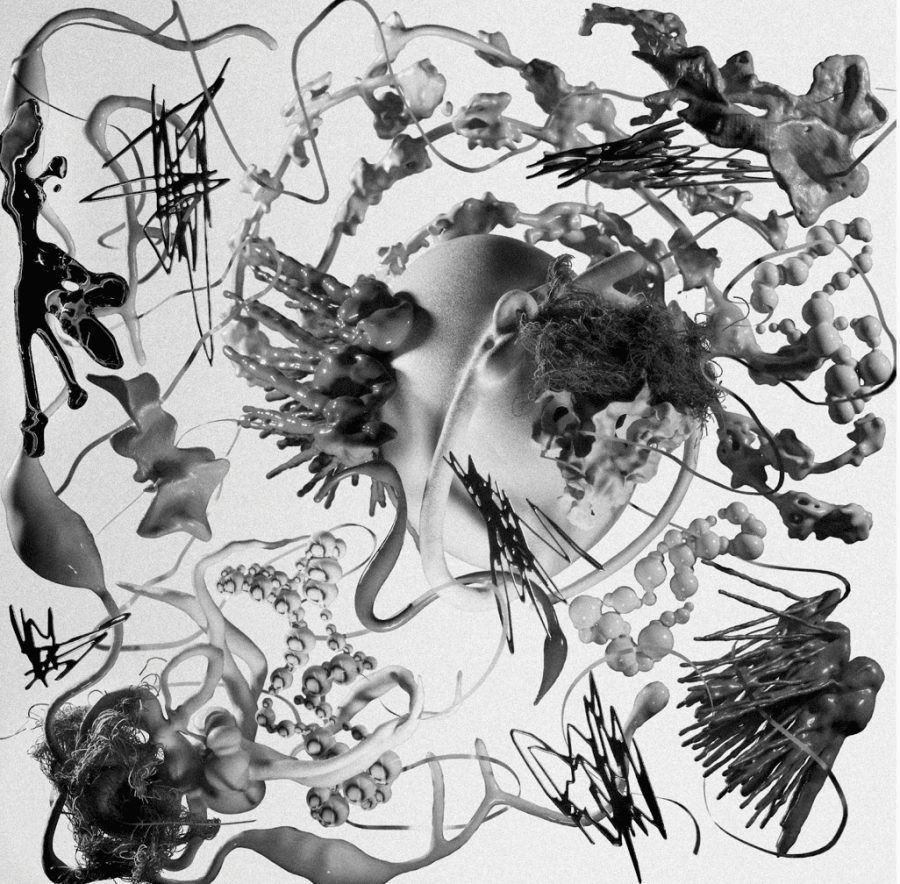 Read Next: Poland’s Up To Date Festival Launches Business Techno Board Game

At 6AM, we love to see artists involved in music education, as noted from our Artistmap brand. Walk us through your journey of being a college graduate from Berklee College Of Music. From your experience, what were some of the advantages and disadvantages of going to school for music?

Growing up in Reunion there weren’t that many musicians and I didn’t have many friends with the same passion for music. So when I started studying at Berklee, it was really incredible for me meeting all of these people from all around the world that shared the same interest and that were as obsessed as I was with music. The classes were great, and if I had the choice, I’d definitely study there again — but I definitely learnt more from my friends/other students.

It’s not a “disadvantage” per se, but I think it’s easy to get caught up in the “theory” side of things and think that some styles of music are superior or more rich because they are more harmonically/rhythmically complex (which again, is very subjective — for example, thinking some electronic music is much richer in different ways than a lot of jazz music), especially when you’re studying a lot of jazz or classical music. I think knowing harmony and music theory in general are amazing tools to have when writing music, but ultimately, you need to always trust your own taste/ears.

“I think knowing harmony and music theory in general are amazing tools to have when writing music, but ultimately, you need to always trust your own taste/ears.”

Beyond music theory, listening to what feels right is the best way to understand music.

Read Next: What’s in Your Toolbox: Doorly 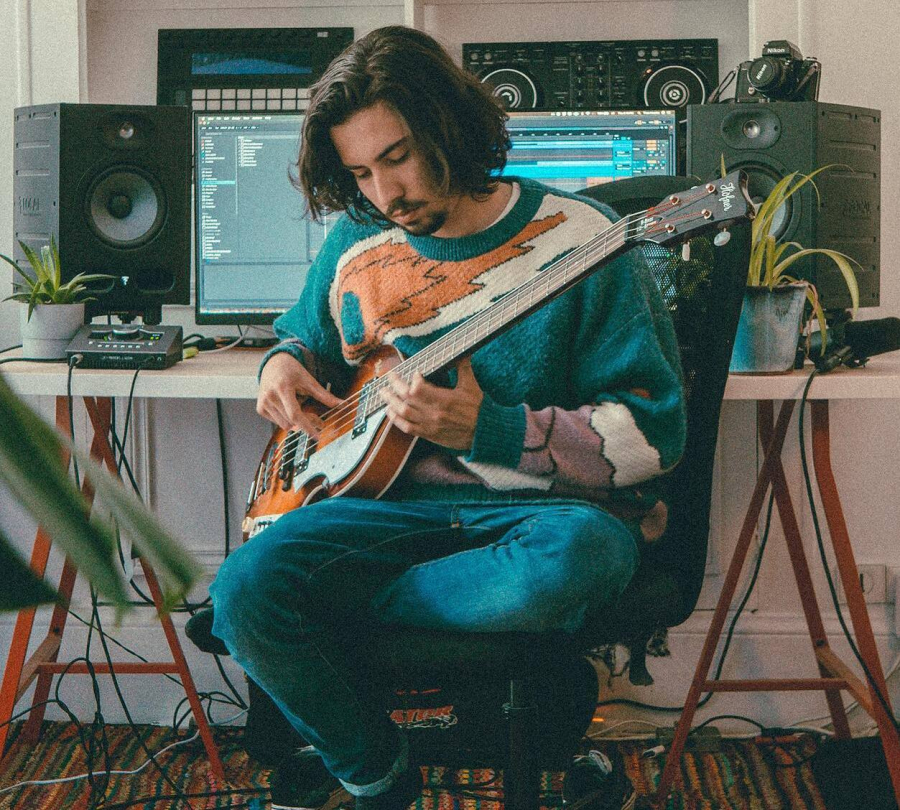 Read Next: Who Wore It Better: 80s or 90s Dance Party People?

On the topic of music, following your latest successful single RUMMELSBURG, your next upcoming EP RÊVES that’s releasing on ODESZA’s Foreign Family Collective on November 1oth, 2022 will be focused on tracks that are experimental, and even best described as “a love letter for the rave”. What was the creative process that went into creating this EP? What evoked the idea for the EP to be “a love letter for the rave”?

I moved from the US to Paris in 2020, and the change of scenery kind of changed the way I write music and how I wanted this project to evolve. Also, being kind of stuck at home for these 2 years — it made sense to write some 100% solo music.

Writing music completely on my own is me going back to my “roots” in a way — I started music with writing jazz/fusions instrumental songs on guitar, and I found out that the way I can only express certain emotions is through writing instrumental music. I think it’s one the first times I was making songs that felt truly personal to me.

“I started music with writing jazz/fusions instrumental songs on guitar, and I found out that the way I can only express certain emotions is through writing instrumental music.”

Through instruments, Nasaya feels a deep liberation when it comes to writing his own music.

Read Next: The Future of Nu Jazz is in Paris

These tracks are definitely more “clubbier”/darker than what I previously released, and to be honest, I really don’t think it sounds “experimental” to me. It sounds different than my previous work for sure, but from living in Europe for the first time, I started being more influenced by music like garage/breakbeat, jungle, techno etc.

DJs are best known for their style and genre. What was it about eccentric and experimental sounds that made you go: “Yep, this is what I’m looking for, and perfect for me”?

I guess I was going for a very dreamy but still an intense/visceral feel, but I don’t think that was a conscious decision. As I’ve said before, I’ve always been inspired by artists like Jon Hopkins, Jamie xx, Bonobo etc., and I think there’s something in instrumental electronic music that is so emotional. You can have your own interpretation of what the song means to you — a synth can act like a vocal and even a drum sound suddenly holds so much more meaning that if there were someone singing, because there’s all of this space/frequency range that isn’t used. Overall I think that when writing this EP, I was just trying to do something that sounded very personal.

“I think that when writing this EP, I was just trying to do something that sounded very personal. I don’t think that was a conscious decision, but I was going for a very dreamy but still an intense/visceral feel.” 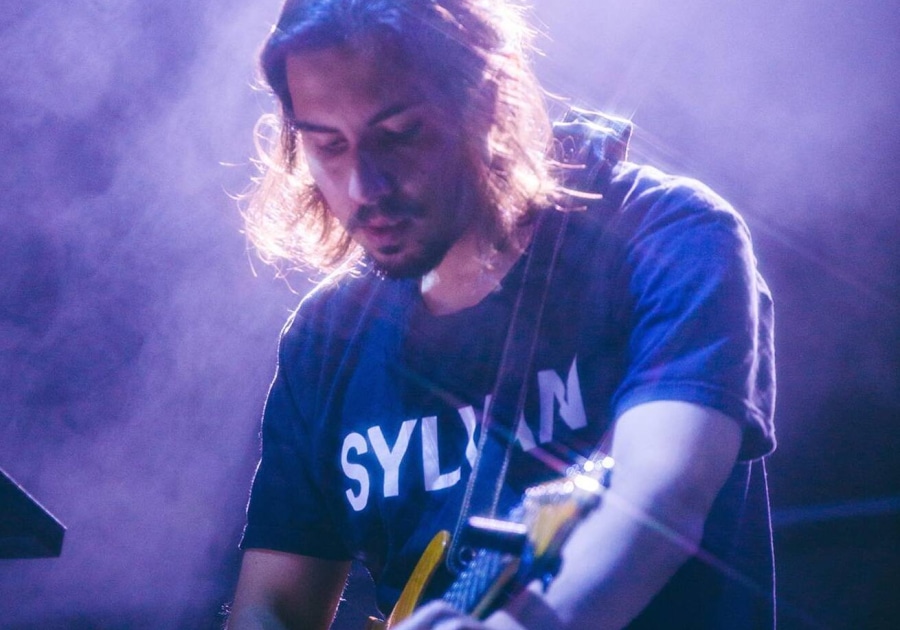 We know that you’ll continue to achieve even more great projects moving forward. Is there anything else you’d like to share?

I’m gonna start working on some new music, and hopefully a couple of remixes coming out early next year!