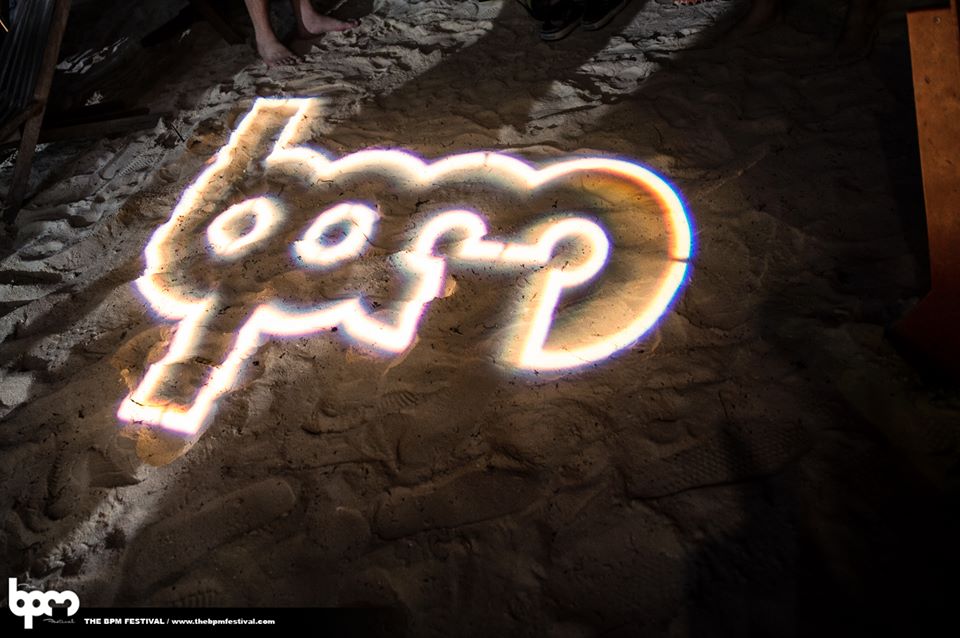 We are receiving news from the ground at The BPM Festival in Playa del Carmen that a mass shooting took place during the Elrow party tonight, part of the closing parties on the last night of the 10-day festival.

Initial reports talked of 8 dead, but the confirmed toll reported by news agencies around the world such as CNN and The Telegraph point to 5 dead. The shooting took placed at Blue Parrot with a second shooting at The Jungle also reported by some and denied by others. As these reports came in fresh The BPM Festival officially closed all parties for the night and advised everyone to stay inside.

We received a text from our team on the ground at 12:52am PST on the morning of Monday stating:

All BPM party got shut down

As the news broke out, The BPM Festival and Jackmaster tweeted about the incidents, as you can see below. Early rumors suggest that this was a cartel-related incident although nothing official has been confirmed yet.

UPDATE: Since, The BPM Festival has released the following statement:

Someone has come into the club in Playa Del Carmen and opened fire. 4-5 dead and many wounded. Stay in ur fuckin hotel if you’re here at BPM — JACKMASTER (@jackmaster) January 16, 2017 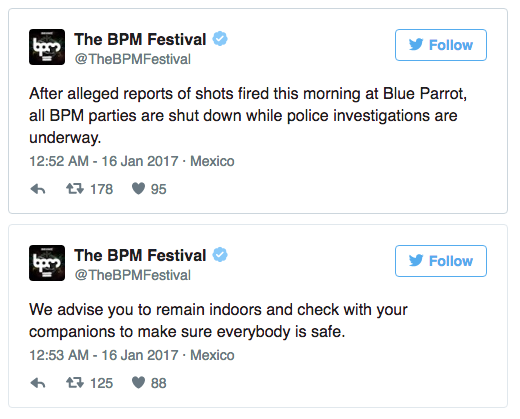 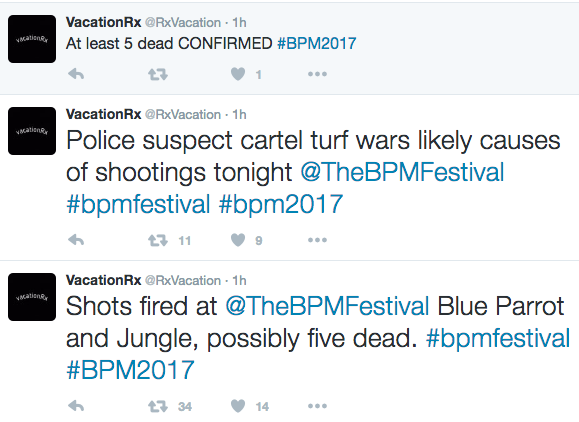