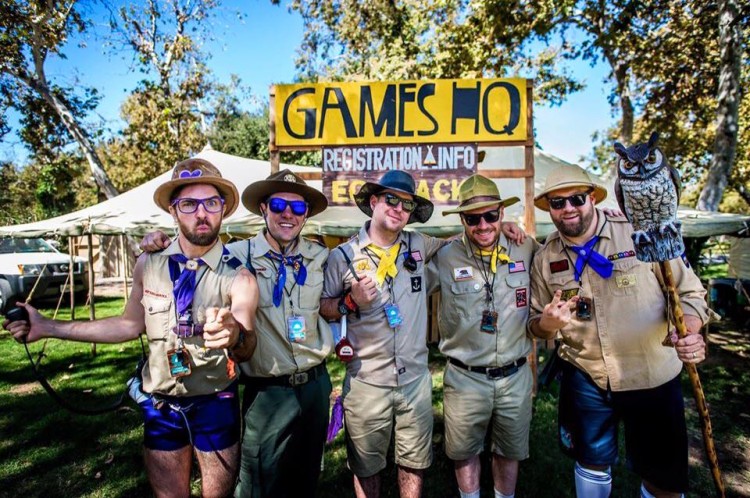 Update: The festival announced that gates re-opened and that the weekend schedule was to continue as planned!

Good news campers! Gates have been re-opened and campgrounds are open. ⛺️

If you heading to Florida to attend what was meant to be the first ever Dirtybird Campout East we recommend you halt your plans and consider returning or staying home.

According to Dirtybird Campout’s official social media statements, a series of noise complaints has resulted in local officials closing the festival gates and not allowing anyone else to enter. The tweet with that info was followed by another that recommended “not traveling to the event until further notice.”

Hey campers – we’ve been told to close the gate. Please standby, we’re working on getting more information for you.

If you are not at the site already, we recommend not traveling to the event until further notice.

According to social media posts the situation is serious and there looks to be little hope for the festival to actually take place. 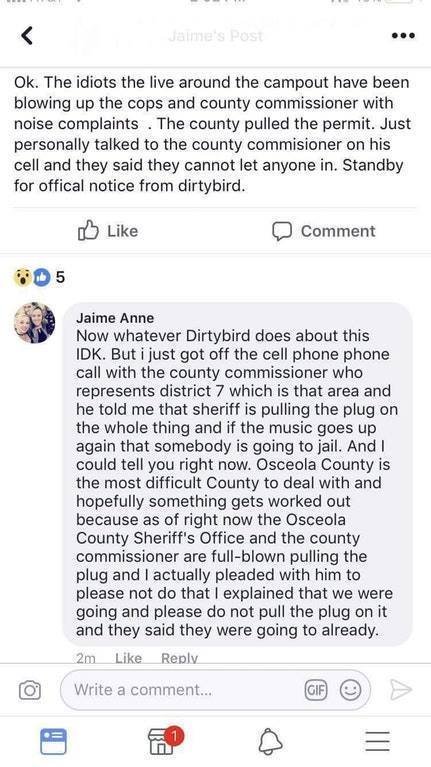 Stay up to date with Dirtybird Campout’s Twitter for further updates.