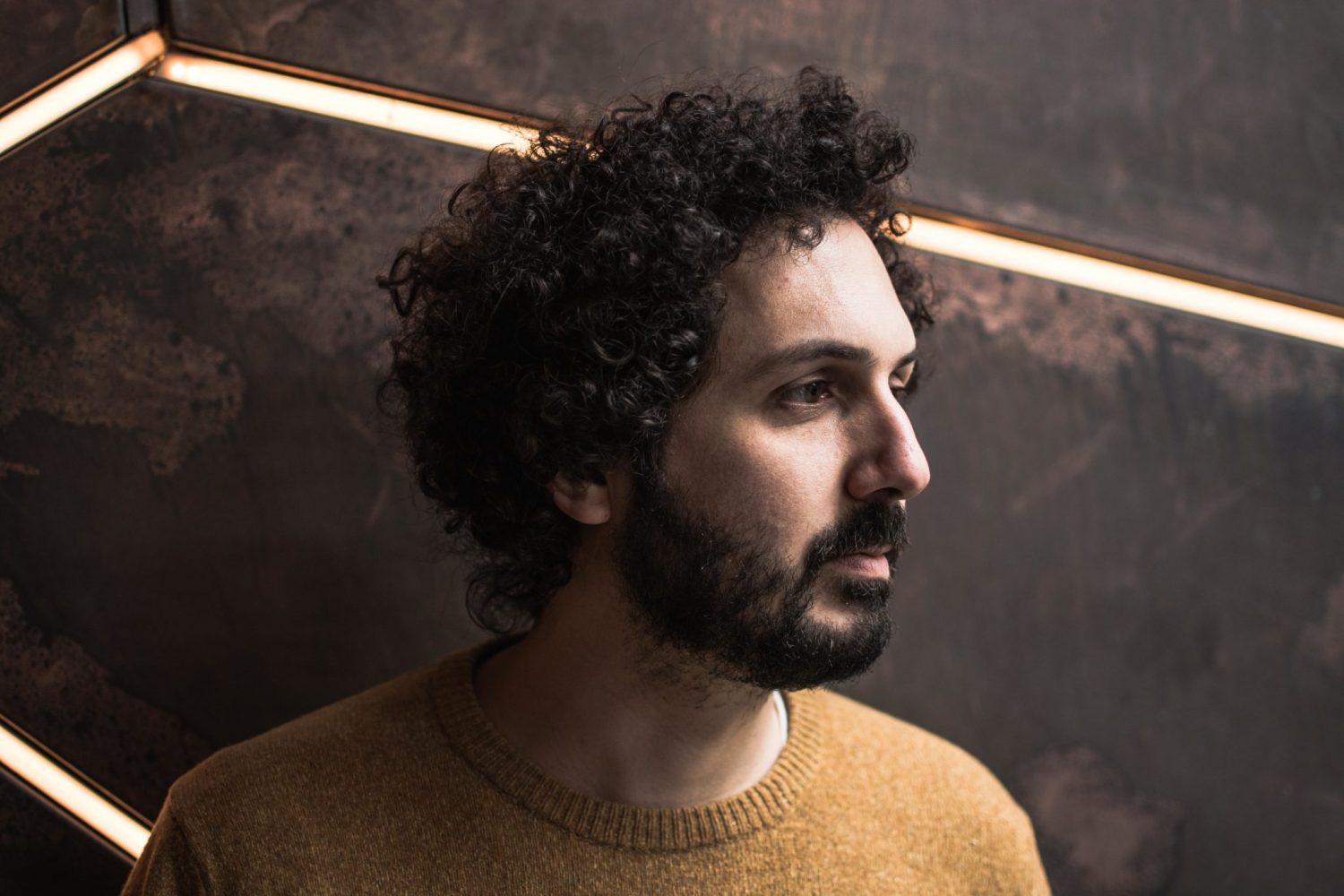 Brawther celebrates a decade of releases with his most diverse project to date, his first studio album ‘Transient States’.

The LP marks the first release on his brand new label Negentropy, the long awaited home for all of Brawther’s musical endeavors. It’s an imprint without a strict musical policy but one that’s based on quality over quantity that will manifest the latest adventures and experimentation of the French artist. Although releasing music for a decade, this is his first studio full length, and his most diverse project to date ranging from house to dub, broken beat and downtempo. It’s a true labour of love, marks the next stage in his ever evolving journey.

“The desire to make the album on my own label gave me the time to work towards a body of music where I could experiment with complete and utter freedom. We go through life transitioning from various states to others continually; what happens in the realm of the studio is no different and this album captures a glimpse of last year’s effort.” – Brawther.

Sets at some of the world’s most notorious dancefloors including Concrete, Output, Panorama Bar, Robert Johnson and Closer combined with a whole host of acclaimed releases have helped carve out Brawther’s certified reputation. Highlights have included the defining ‘Paris Underground Trax Vol 1’ known for elevating My Love is Underground. His 2015 ‘Endless’ LP, a culmination of five years worth of work on Chez Damier’s Balance Recordings. Plus EPs on the likes of Secretsundaze, Cabinet and killer dance floor-focused collaborations with Tristan Da Cunha as Dungeon Meat.

His latest work is a true labour of love, one that journeys through influences of an open-minded producer assured in his sound.

Transient States opens with ‘Flow’, an atmospheric and spaced-out cut that manages to pay homage to time and space before leading you into the wondrous ‘Another Dub’. The four-to-the-floor bomb balances musicality, groove and low-end perfectly. As the LP progresses, tracks such as ‘Theme From The Dungeon’, ‘I Can’t Explain’ and ‘Hazy Groove’ showcase a side of Brawther that feels brand new yet reminiscent of St Germain. The sass and sleaziness at core of ‘Jaxx Freaxx’ propels you to a sweaty NYC Downlow at Glasto, before the LP is drawn to a close with the bass-bin rattler ‘Pickney’.

Showcasing a concoction of deeply rooted works ranging from house to dub, broken beat and downtempo, the LP marks the next stage in the ever evolving journey of an artist at the top of his game.