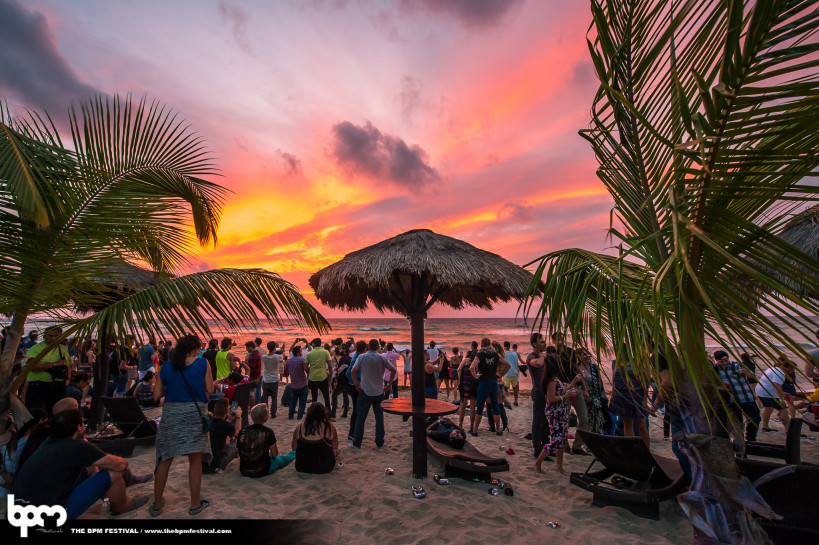 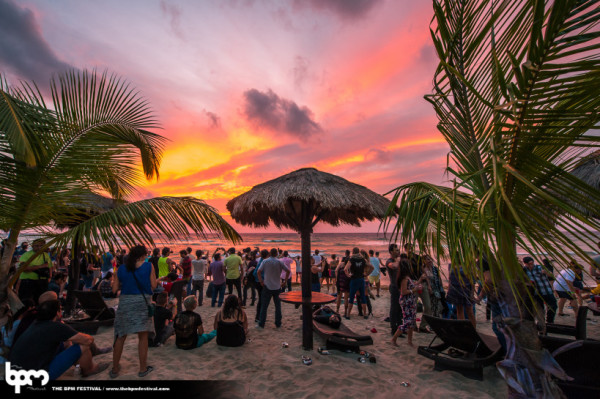 In a show of enormous talent, BPM Festival has outdone itself with a Phase 1 lineup announcement today. Techno lovers galore, all the names going down the lineup prove to be absolute madness. Looks like it’s going to be a week of beach and beats with talent stretching the universes and back from Detroit techno to Ibiza dance to UK garage to West Coast Dirtybird to Chicago house. Everyone who’s going is definitely going to be a happy camper.

The festival will take place on the Playa del Carmen on the coast of Mexico from January 8 to 17, 2016.

See for yourself how insane the lineup is, and don’t forget to get tickets while they last (which they won’t) on the official BPM Festival site. 3, 7, and 10-day tickets are available. 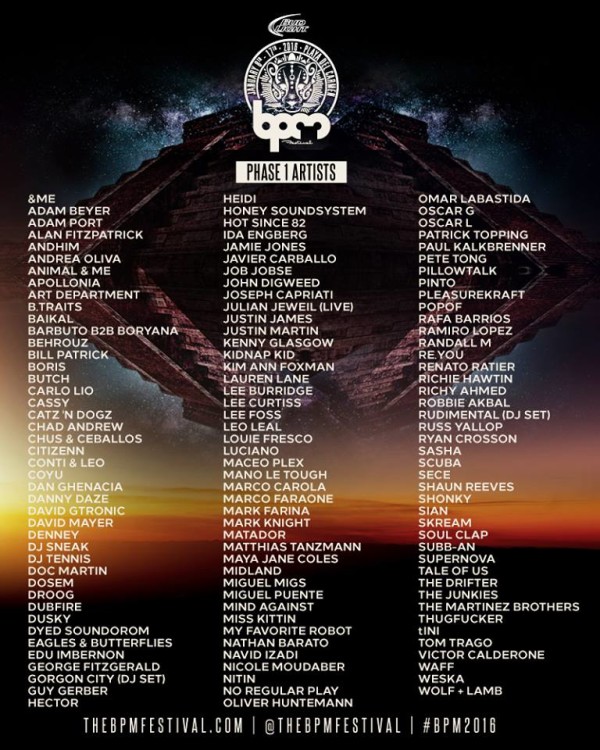