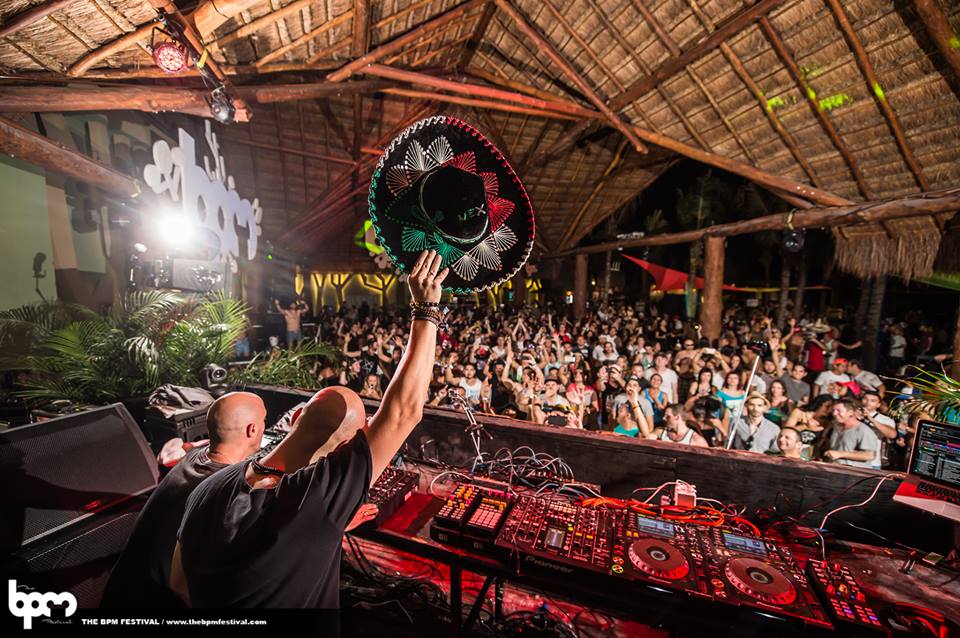 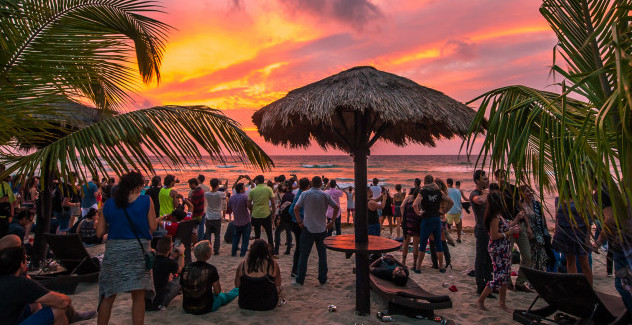 Raise your hand if you needed a magnifying glass to read the entire BPM Festival 2016 line-up! You surely weren’t alone, and not because of font-error but rather due to the vast and comprehensive selection of artists the Mexican festival is bringing to Playa del Carmen this coming January.

Spread across 10 days with numerous parties taking place at once, the choice is not only ultimately yours but will always end up being a good one. But if you need a hand in picking, here are 10 of our must-see acts this year: 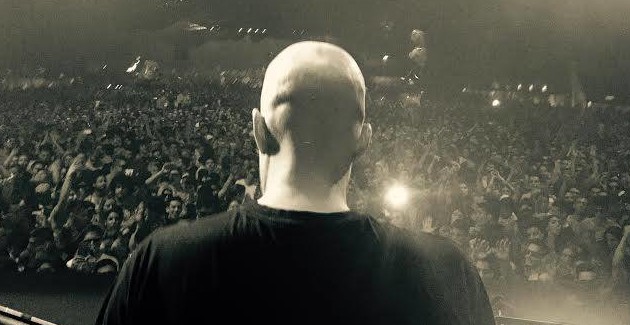 The M_nus, Plus 8, and Cocoon recording artist has had a tremendous year, bringing his live techno sets to all four corners of the globe including strong appearances at Space Ibiza, Fabric and Watergate just to name a few. Sadly he only had 5 US gigs all year and never touched base in Los Angeles, Chicago and New York so this may be your chance to see him in action. 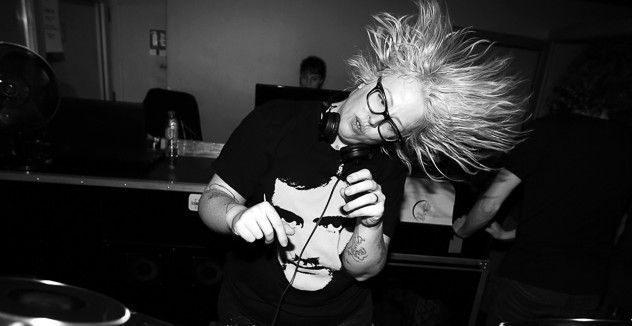 Smart Bar Chicago’s Music Director is only performing one party this year at BPM and it’s one you shouldn’t miss. Marea’s breakthrough year has seen her erupt into the Resident Advisor Top 100 DJ List thanks to top-notch track selection and an infectious effervescent mixing style that has made her a crowd-favorite across several continents. 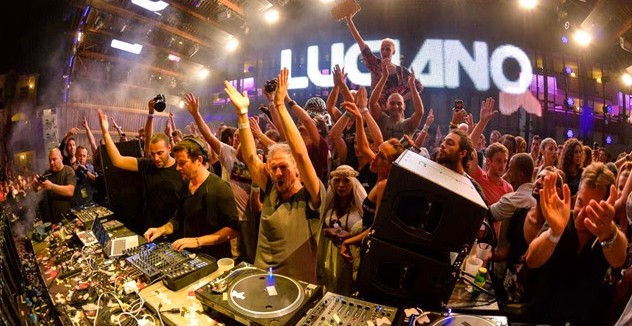 The Cadenza and Vagabundos maestro will arguably make such a list no matter who was putting it together. Known for his Latin-infused minimalist techno and rolling house, he’s sure to deliver a fitting night-time set at BPM this year. 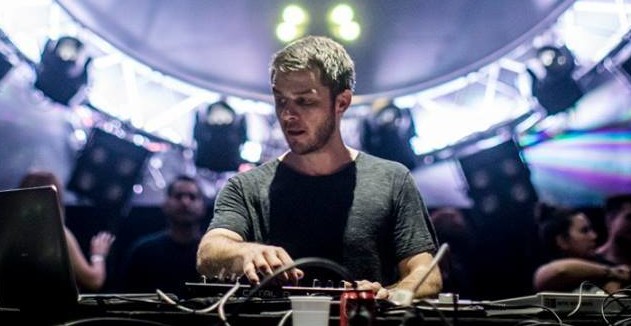 If techno is your thing then look no further than Matador. Set to play at both the Enter and Paradise parties, you can catch him in two distinctive settings with a range of supporting artists. But one thing is set to be sure: Gavin delivers and if his Movement 2015 set is anything to go by you will not want to skip him at BPM this year 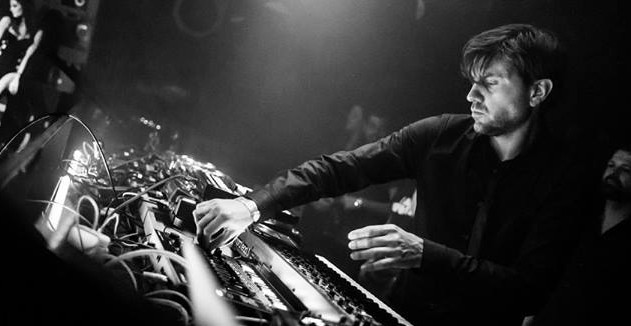 A product of South of France, Olivier Mateu incorporates vintage synthesizers, keyboards and dusty analog gear in his live performances making him a sight to behold no matter the venue. His rooftop pool party set at the Suara WMC label showcase had everyone oohing and aahing from beginning to end, and BPM is set to be no less of an unforgettable experience for anyone who catches him. 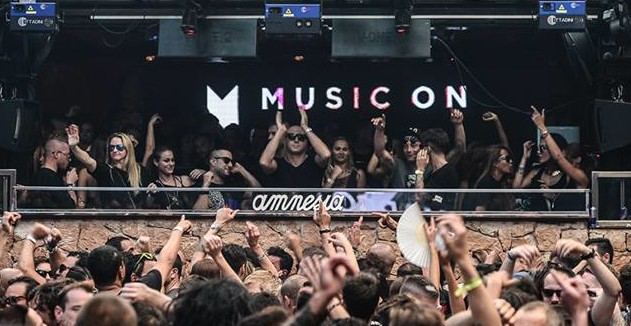 Alright, catching Carola may sound like a given, but it has to be mentioned. If you lived in the States in 2015 you only got to hear the Music On chief play live in select few cities like New York or Miami, making him one of the most elusive big names in today’s US techno circuit. His Amnesia residency this summer was his strongest yet, selling out nights at the massive club thanks to a loyal army of techno supporters and an emphasis on quality of sound above all else. Whether you catch him at a day party or at night, he will bringing his signature funky techno to suit the occasion.

BPM Appearances: Music On (Night) and Music On (Day) 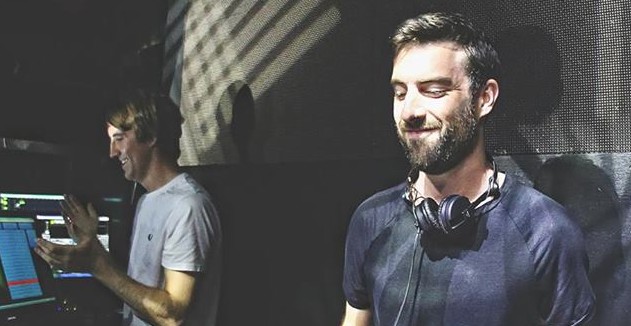 Fresh off a widely-acclaimed “12 Weeks of Techno” XOYO residency, the Hotflush frontman is bringing his newly revamped techno sound to Playa del Carmen with a label showcase at La Santanera. You can expect big sounds alongside an excellent supporting cast and entry to his label party also gives access to the Suara showcase – a bargain in our eyes! 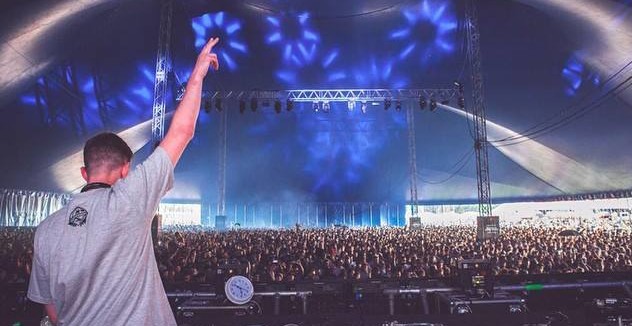 Oliver Jones’ meteoric rise in the house music world is no doubt thanks to a great ear, even better track selection and a humble yet mesmerizing personality. His recent “Open To Close” tour sold out several venues and brought together fans, new and old, to appreciate the mixing skills he has been honing for years. Don’t think dubstep, but definitely expect garage, disco and grooving house blended seamlessly for a perfect performance. 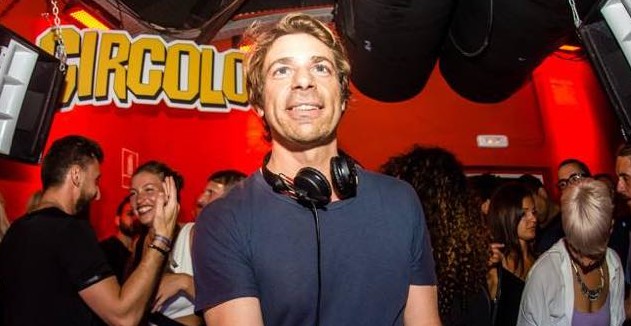 D’Julz, or Julien Veniel as he is known at home, has been around since 1992 and brings decades of experience to the decks. His ability to transcend genres puts him at the forefront of today’s dance music scene and makes him both a fan and DJ favorite. It’s no surprise, then, to see him cast by tINI in a line-up that features artists that heavily focus on crate-digging track selection. 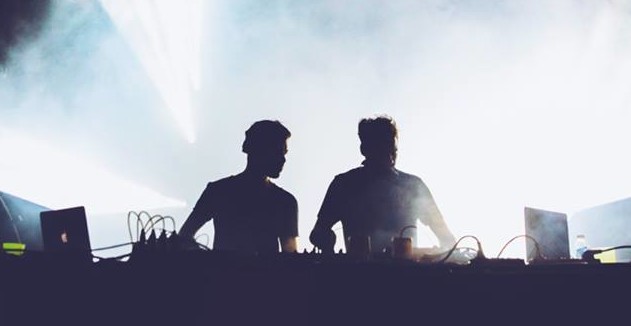 This time around, Tale of Us come to BPM scheduled to play twice across the space of six days. Karm and Matteo first join the Luciano for one of the most eclectic line-ups of the festival and then close out with a Life & Death showcase alongside some of the label’s best.

For tickets and more information make sure to visit the official website: www.thebpmfestival.com