Bose Accused of Spying on Its Users 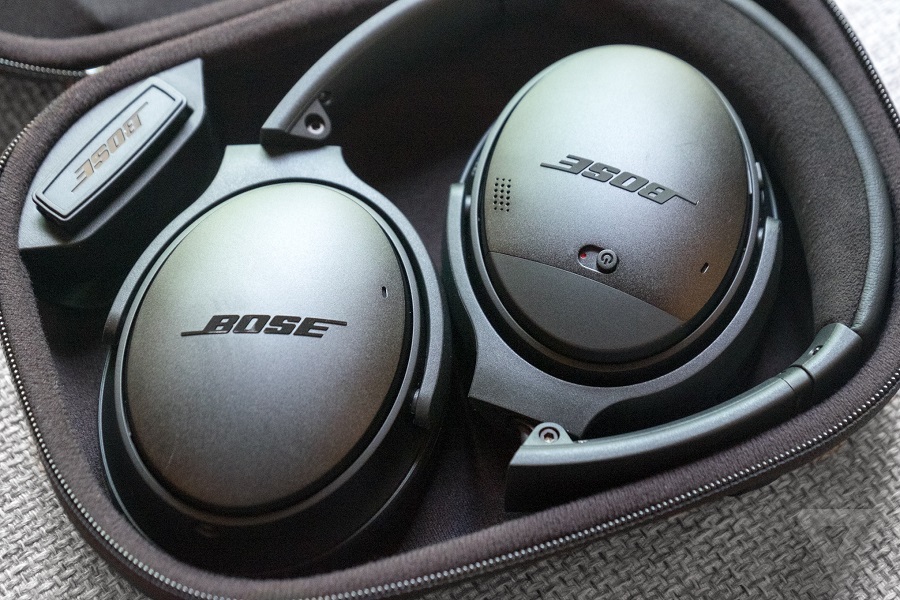 Bose Accused of Spying on Its Users

Audio giant Bose has come under fire recently as a lawsuit claims it was spying on its users.

In a complaint filed in Chicago, the plaintiff by the name of Kyle Zak seeks an injunction against Bose for its “wholesale disregard” for the privacy of customers who download its free Bose Connect app from Apple or Google Play app stores to their phones.

“People should be uncomfortable with it,” said Christopher Dore, a lawyer representing Zak. “People put headphones on their head because they think it’s private, but they can be giving out information they don’t want to share.” 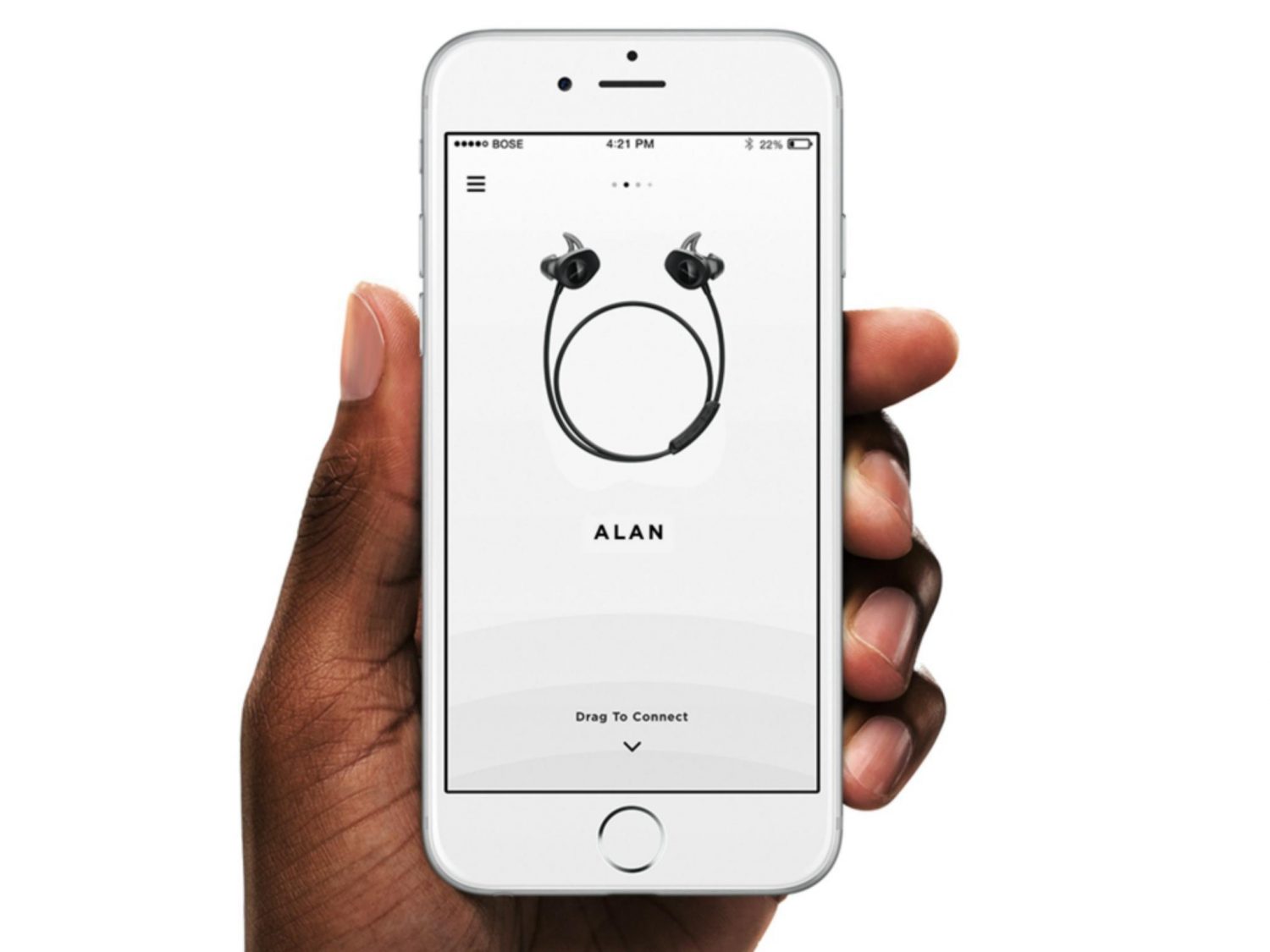 Zak seeks millions of dollars of damages for buyers of Bose’s headphones and speakers that utilize the Bose Connect app. He also wants to put a stop to the data collection, which he said violates the federal Wiretap Act and Illinois laws against eavesdropping and consumer fraud.

Bose meanwhile has denied the accusations of spying and has condemned the lawsuit.

“We understand the nature of class action lawsuits. And we’ll fight the inflammatory, misleading allegations made against us through the legal system,” Bose said in a statement published on its website dated April 20.

The company specifically addressed the alleged spying done by its app. It stressed, “In the Bose Connect App, we don’t wiretap your communications, we don’t sell your information, and we don’t use anything we collect to identify you — or anyone else — by name.”

“If there’s anything else we think you should know, you’ll hear it straight from us,” Bose added.