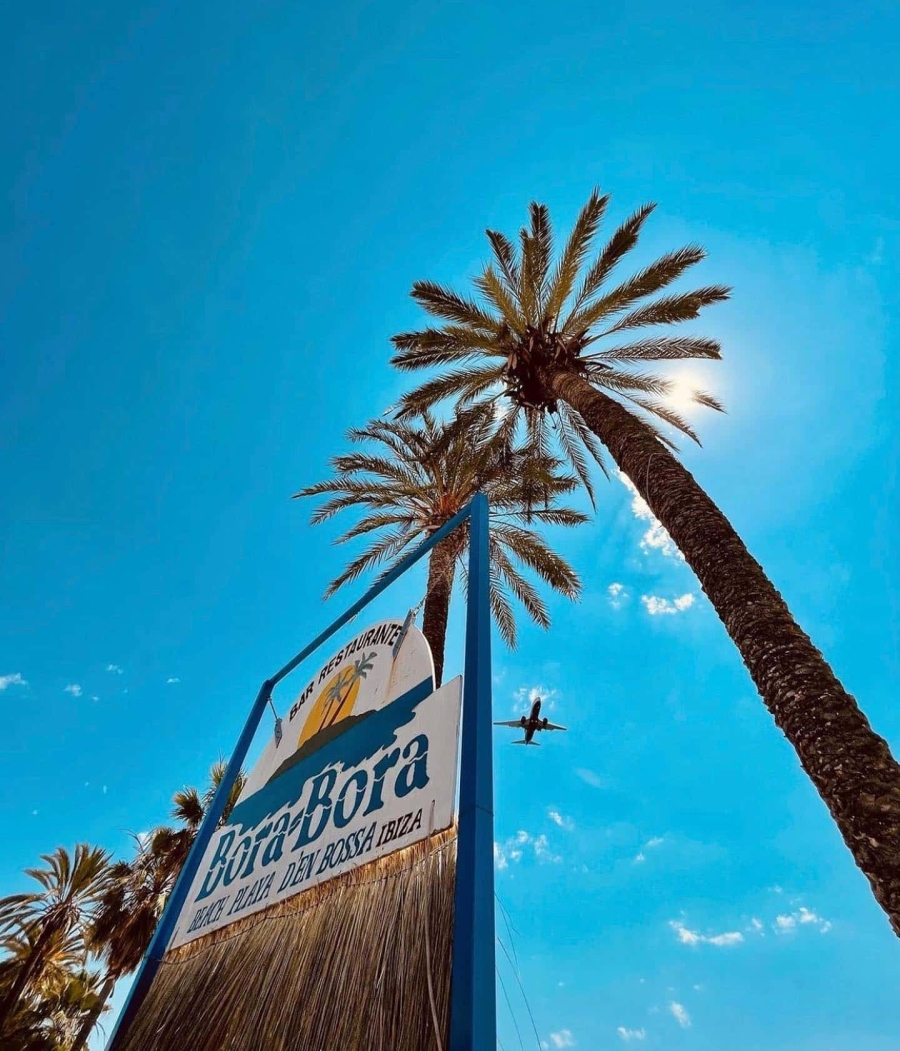 One of Ibiza’s most beloved and long-standing venues, Bora Bora, is due to close definitively this October after 40 years in operation.

The iconic club announced its closure after Diario de Ibiza first drafted the news, noting that the venue is thought to undergo redevelopment and change shape before the 2023 season.

“Dear and beloved, followers, fans, haters & lovers, we don’t want to sadden you with this news, although yes, it’s a farewell,” Bora Bora announced on Facebook yesterday.

Bora Bora was the first Ibiza club to feature a beachside restaurant — later becoming known as beach clubs — and since its opening in 1982, has hosted some of the biggest DJs in the world. Now after 40 years in operation, Bora Bora now also features a pool, outdoor terraces, and a complex of apartments.

Read Next: How Creating and Sharing Music Is a Gift for Quenum

“All of you who have enjoyed with us, we want you to remember it, may all those great moments lived come to you and come to say goodbye to us, but DANCING. Because as a farewell, we want a big celebration. It’s the end of many stages and we want to celebrate it in a big way, just like the old days, without filters,” they announced.

The reason for the club’s closure has not been touched on by the venue or Diario de Ibiza but points to redevelopment in the area of Playa d’en Bossa where the venue is situated.

“The comprehensive transformation of the Playa d’en Bossa area began a decade ago and the Bora Bora complex, which for 40 years has known how to evolve to adapt to the times, joins this transformation,” the club’s management said. Since the announcement, Bora Bora has unveiled its “last chance to dance” campaign offering clubgoers free entry every night and a handful of big events leading up to its closure on October 15.

Check out the final events at Bora Bora here.