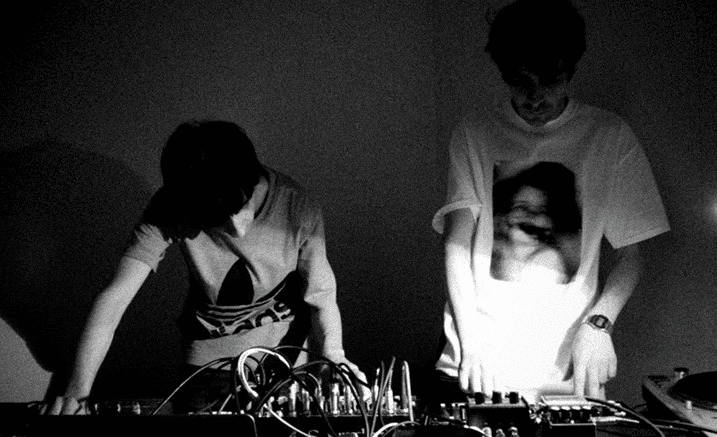 FLML are Francesco Leoci and Marco Leoci, a house music duo based in Bologna, Italy who are also the founders of the label ALLEY VERSION.

We asked them to take us on a little tour of their home city of Bologna, sharing 5 of their favorite spots in the Northern Italian city. 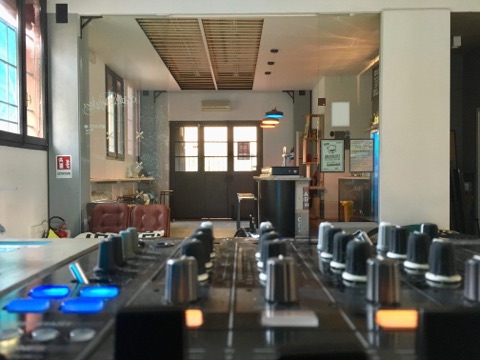 A cool place located near the historic via Del Pratello, where coworking, clubbing and communication interact. The schedule is always full of events from Wednesday to Saturday and the music is still good. There is a quality bar too and the people are really friendly, so it’s the ideal for chill out too. 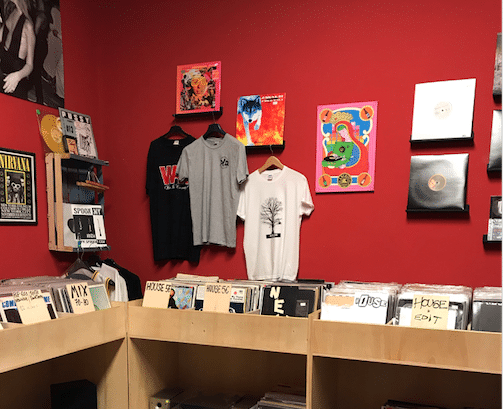 Record shop focused on new and second-hand House and Techno music vinyl and CDs, but there are various goodies of other genres such as funk, jazz, new wave etc. They believe in underground music and support small but nice labels.
The owner is always willing and the prices are good. 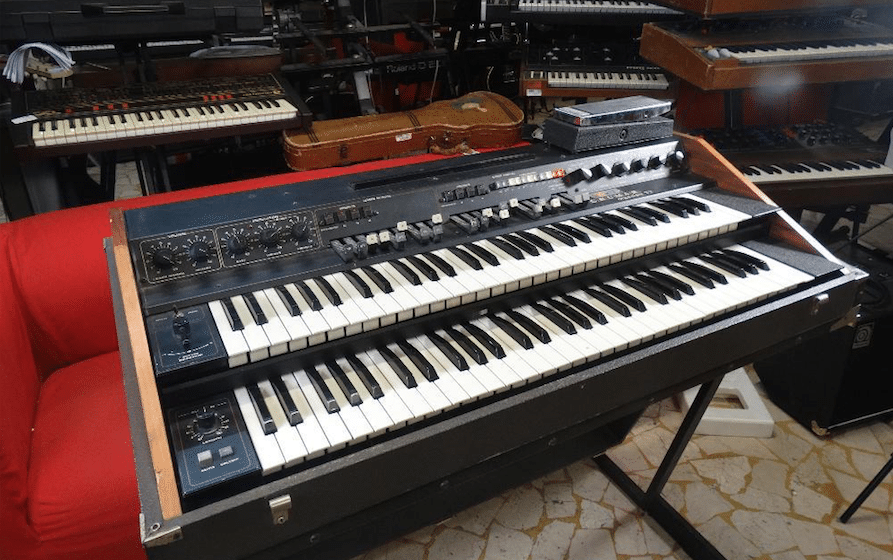 Since 1996, it’s a new and second-hand music instruments shop. If you are into electronic music, is a good place to find interesting vintage and new synthesizers and various tools at an honest price. Their website is updated every day with new arrivals: https://www.scolopendra.it/ 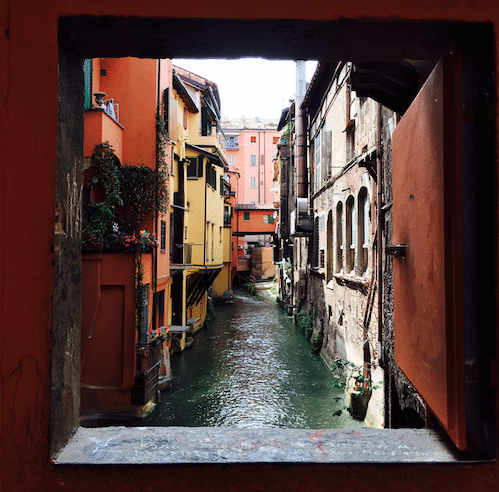 Since the 12th century, Bologna has been rich of canals fed by the Reno and Savena rivers and the Aposa torrent flowed in the open air, literally dividing the centre in two parts. The dense network of artificial waterways branched off into numerous ducts that served mainly for commercial purposes. Yeah it was a little Venice. In the 19th Century the canals were almost completely buried. Of the canals that once crossed Bologna, there now remain “traces on the surface” in the names of the streets: Riva di Reno, Bagni di Mario, the Navile, Via del Porto, Val D’Aposa, Via delle Moline and some evocative glimpses like the little window of Via Piella. So only in these areas you can still see the canals that appear unexpectedly from nothing. It can be a fascinating tour. 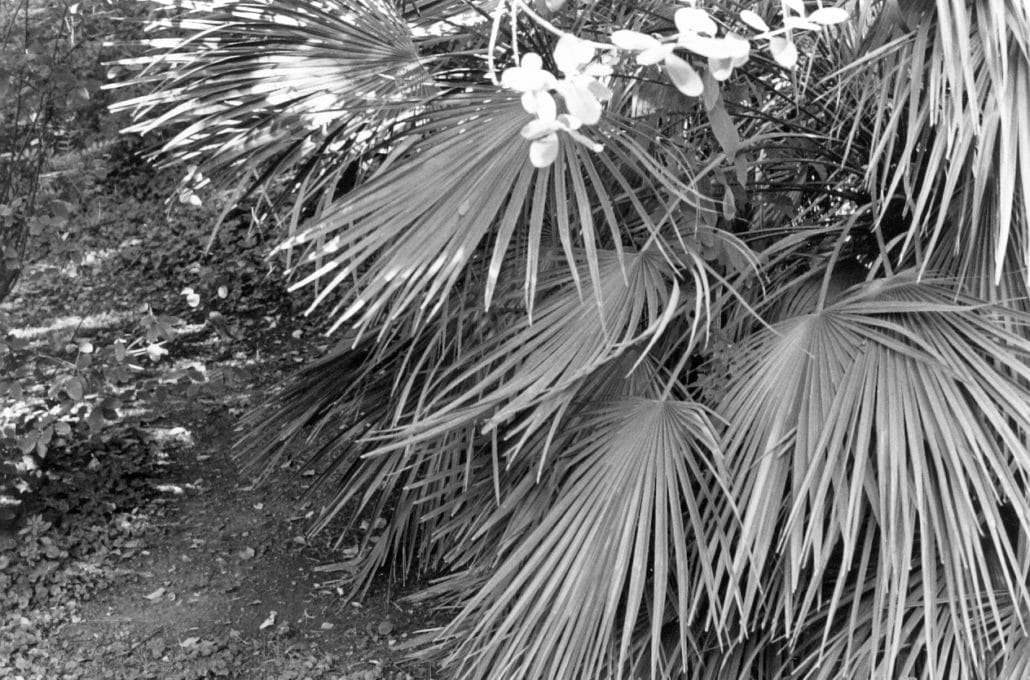 Established in 1568, ‘The Orto Botanico dell’Università di Bologna’ is one of Europe’s oldest. The garden contains about 5.000 specimens. Its site is roughly rectangular, about 2 hectares in extent. It’s an ideal place to relax and for getting lost between exotic plants.

The picture of the B side artwork of our new E.P. ‘Parallel Journeys’ was taken there with an old Contax camera.