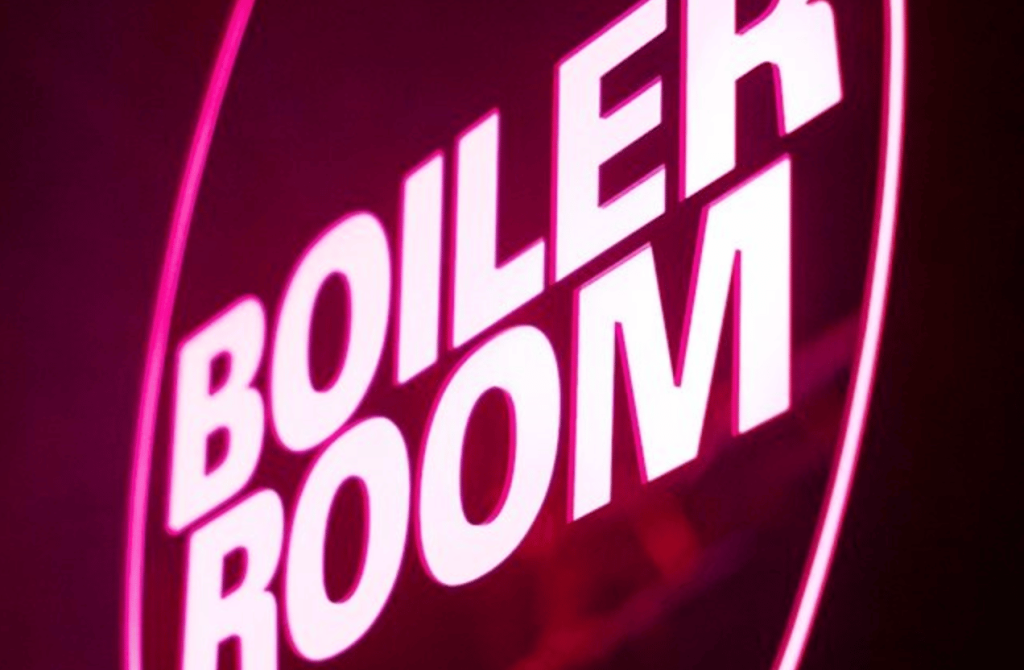 Boiler Room London has announced that its all-dayer this Saturday (September 17) has been cancelled due to the death of Queen Elizabeth II.

Southwark Council reportedly denied permission for the party, headlined by DJ EZ and Jyoty, as a mark of respect. A number of public events have been impacted by the official “mourning period” this week — including PXSSY Palace’s Overflo festival.

The event, set to take place at Burgess Park, was going to include DJ EZ in room one with Juls, Madam X, p-rallel, Prestige Pak, Y U QT and in room two with Jyoty was planned to be Bluetoof, DJ Q, Dr Dubplate, Jordss and Saachi.

Yesterday, Boiler Room released a statement on the cancellation of the night which reads: “We are devastated to not be able to move forward on September 17. Both Southwark Council and ourselves have looked at every avenue to ensure it can go ahead, however, for the reasons outlined below, Southwark Council and the Metropolitan Police will not permit them to at this time.”

Even though the government guidance says events can still go ahead if the organiser wishes Boiler Room have said that: “Southwark Council are the landowner of Burgess Park and therefore have the ability to cancel the event for reasons of reputation and also for public safety.

“In addition to this, we work closely with the Safety Advisory Group which includes members of London Ambulance Service, the Metropolitan Police and Environmental Health, all of whom will no longer have the resources to support the event going ahead this weekend.”

For those who had already purchased tickets to the event Boiler Room they will still remain valid for the new date which will be announced soon with possibly the same line-up. People can also request a refund here or via the app.

Check out Boiler Room’s full statement on the cancellation and more info here.