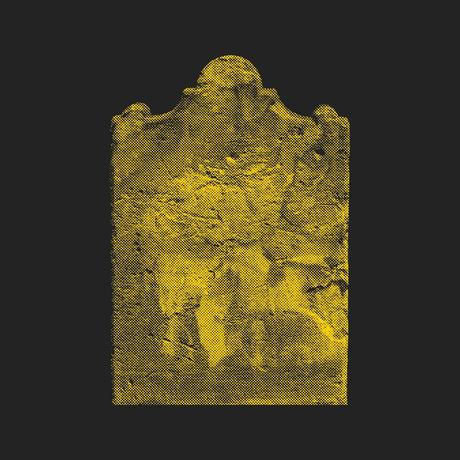 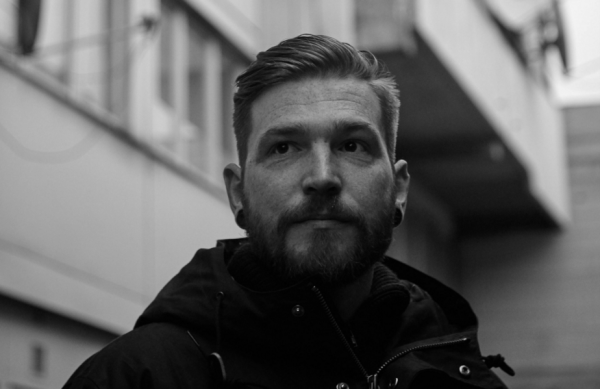 Nobler in transcendent spirit than its graceful departure as one of the most prestigious techno imprints in our modern time, 50 Weapons lives on fittingly in the upcoming 12″ release of Oblivion by Dystopian’s own master of the drum Rødhåd alongside FJAAK’s Super Smash track. Settling in as catalogue number #049, this smashing pair of tracks is the last installment of a ten-part Debut series on Boiler Room.

Oblivion serves as a track that manifests the pulsing spirit of Berlin techno with its undulating industrial drum rows, cerebral-clenching claps, interceding open and closed high hats, and distantly beckoning cortical synths that provide the gritty groundwork for primal enticement.

#049 Super Smash/Oblivion 12″ will drop on December 11. Preorder the physical and digital formats through Monkeytown Records.