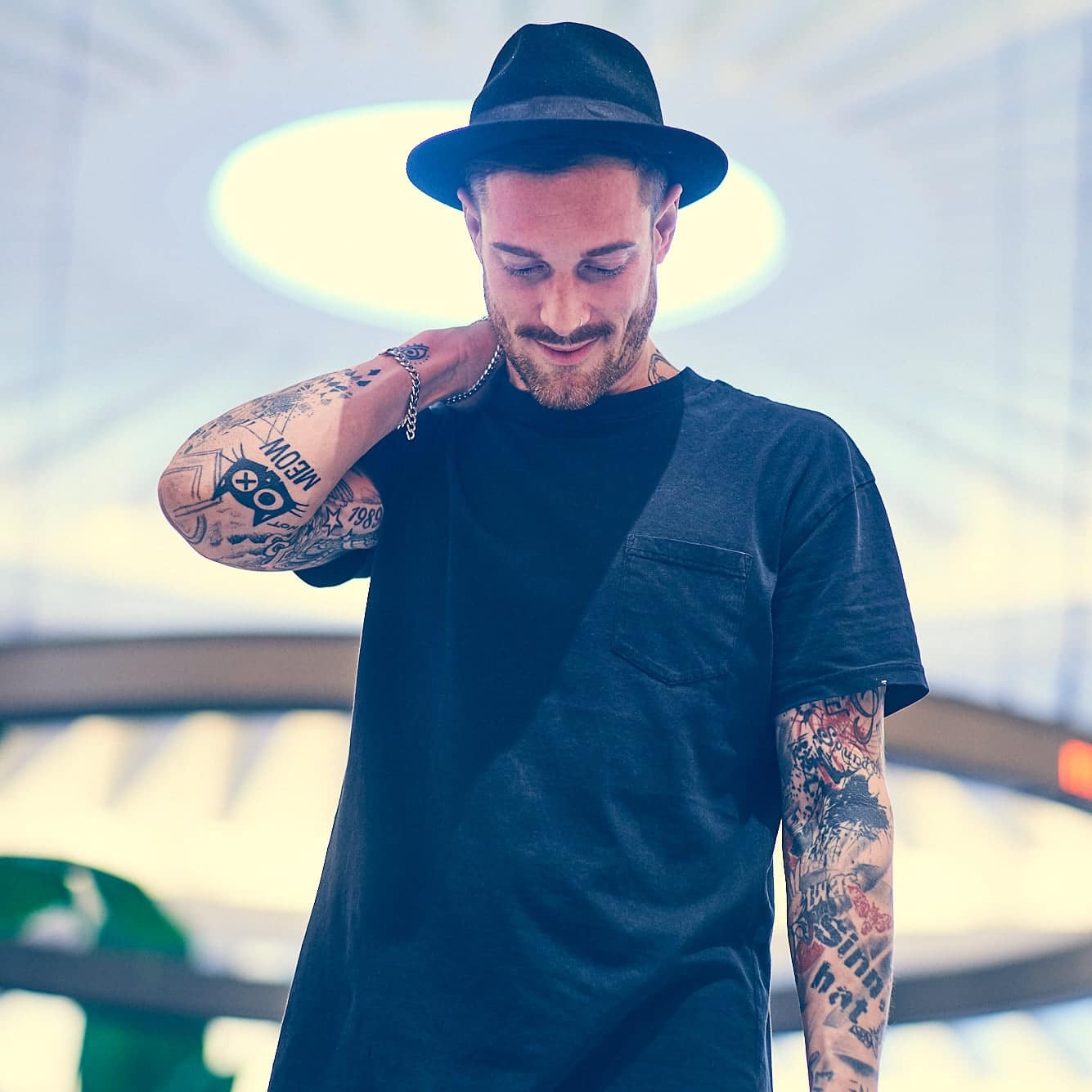 Celebrating the 100th release and 8th anniversary of Jannowitz records, label boss BOHO releases this Istanbul-inspired EP in collaboration with Swiss icon Khainz. The EP is full of minimal and progressive elements that are combined with dark and melodic compositions that will leave any listener wanting to hit the replay button again.

In 2014, BOHO founded Jannowitz Records, an imprint that started topping the minimal and techno charts – and hasn’t stopped topping them since. Jannowitz became a platform for many creative minds with Lars being the backbone of it all. But in 2017, BOHO reached the point where being the mastermind behind Jannowitz wasn’t enough, he wanted to be his own musical project — so, created his musical identity: ‘BOHO’.  As for the number of artists BOHO has collaborated with, he’s worked with the likes of Tocadisco, Betoko, Maksim Dark, Heerhorst, Kaiser Souzai, Mr. Bizz, Celic, and that’s only naming a few.

As for Khainz (aka Simon Schwendener) who does an amazing remix on the second track, he has been putting his unique stamp on dance music for nearly 20 years. Electronic music was a foreign sound in the small Swiss town where he grew up, and when his older brother first brought home decks and vinyl, Simon wasn’t sure what to make of it. Still, he eventually discovered a knack for mixing and soon fell in deep with the pulsing sounds of electronic music. As a prolific artist and producer, he has released more than 150 tracks on labels such as Yoshitoshi, Katermukke, and Great Stuff Recordings.