Travel to a Festival In The Highest Club In the World: A Boeing 747 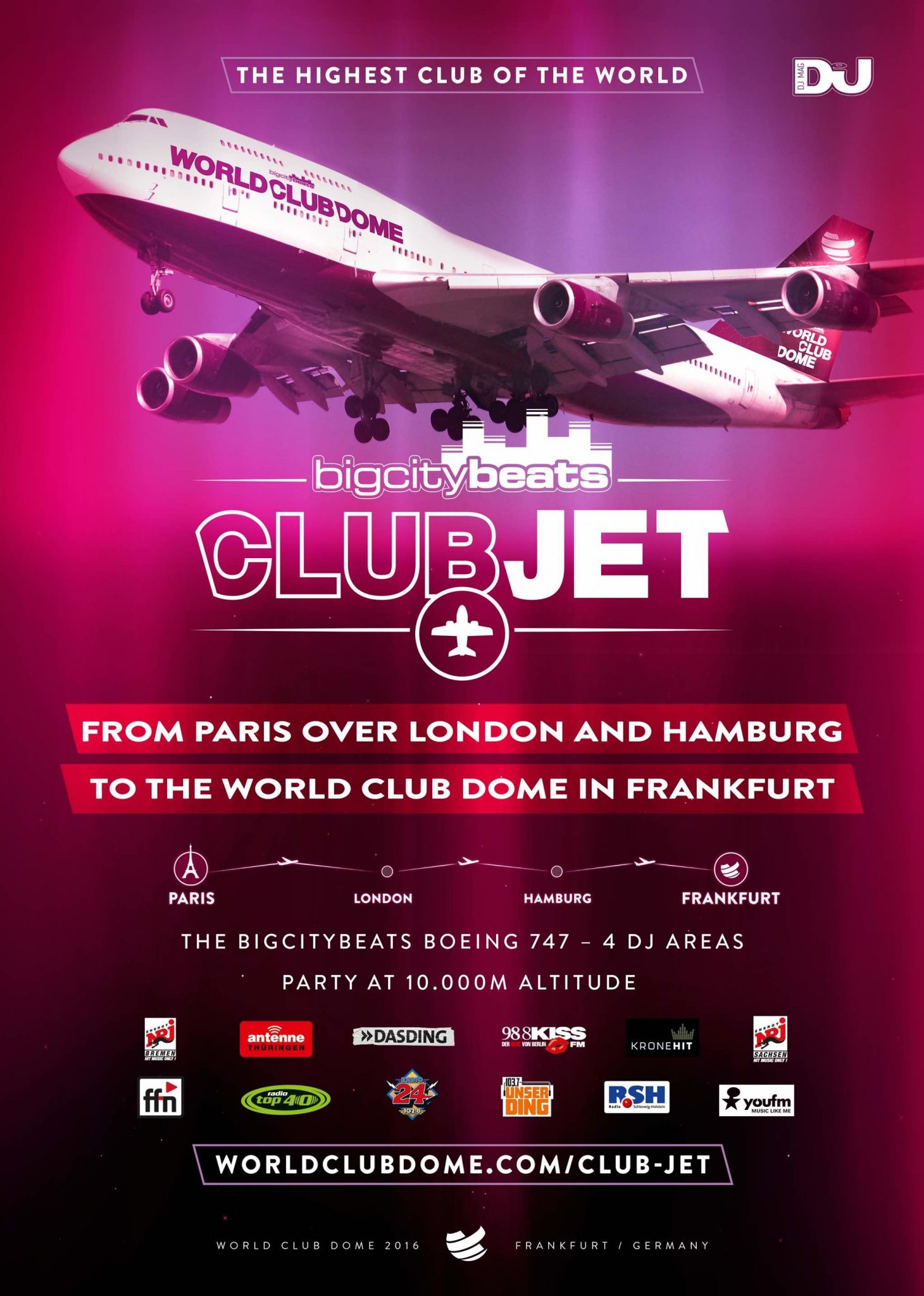 Travel to a Festival In The Highest Club In the World: A Boeing 747

On June 3rd of this year, a Boeing 747 will take clubbing to new heights as part of Frankfurt’s WORLD CLUB DOME festival. Flying at an altitude of 10,000 meters, the plane will be equipped with four separate DJ areas headlined by German DJ Robin Shulz.

Departing from Paris with a selection of WorldClubbers on board, the plane is scheduled to make stops London and Hamburg before making its way to the final destination of Frankfurt where the BigCityBeats WORLD CLUB DOME festival will take place from June 3 to 5 in the Commerzbank Arena.

Only 500 people will be able to partake in the fun inside the highest club in the world, and they will be taken directly to the festival upon landing at their final stop. Organizers are also planning YouTube and live radio transmission of the party for those not making it on board. To get on board, wishful attendees can either register to purchase one of the very limited tickets available or will need to secure one of the boarding passes awarded by one of the several radio partners of the event: Antenne Thüringen, Capital FM,  DASDING, Energy Bremen,  Energy Sachsen, FFN, Kronehit, Radio 24, Radio Top 40, R.SH, Unser Ding, YOU FM and 98.8 Kiss FM. 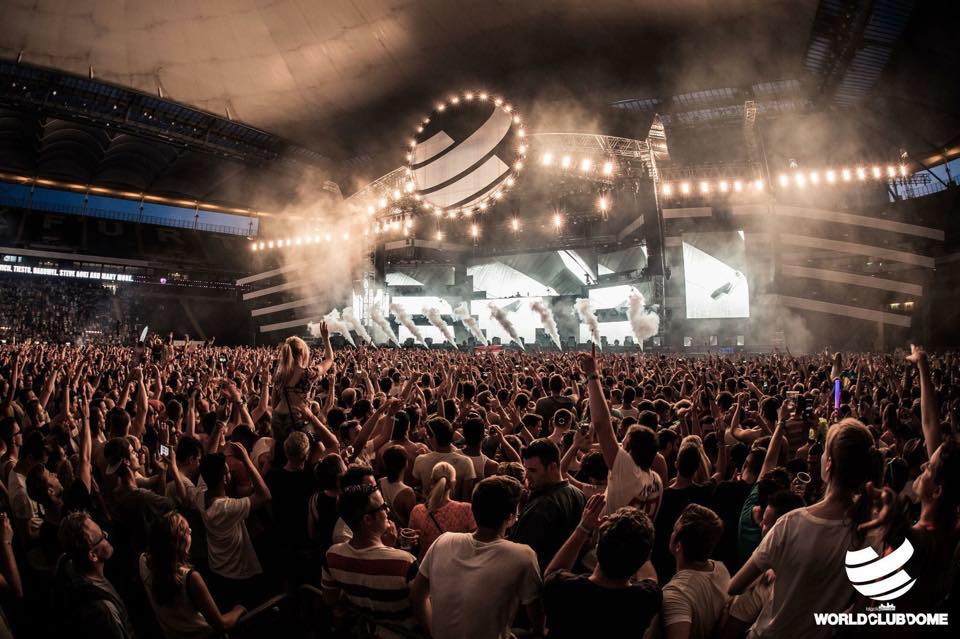 WORLD CLUB DOME is celebrating its fourth year as a self-dubbed “biggest club in the world” this year by transforming the Commerzbank Arena into a massive clubbing destination with over 200 DJs set to play more than 20 stages inside the venue. The line-up is headlined by EDM heavyweights Armin van Buuren and David Guetta but also contains top-notch underground names the likes of Sven Väth, Solomun, Guy Gerber and Adriatique.