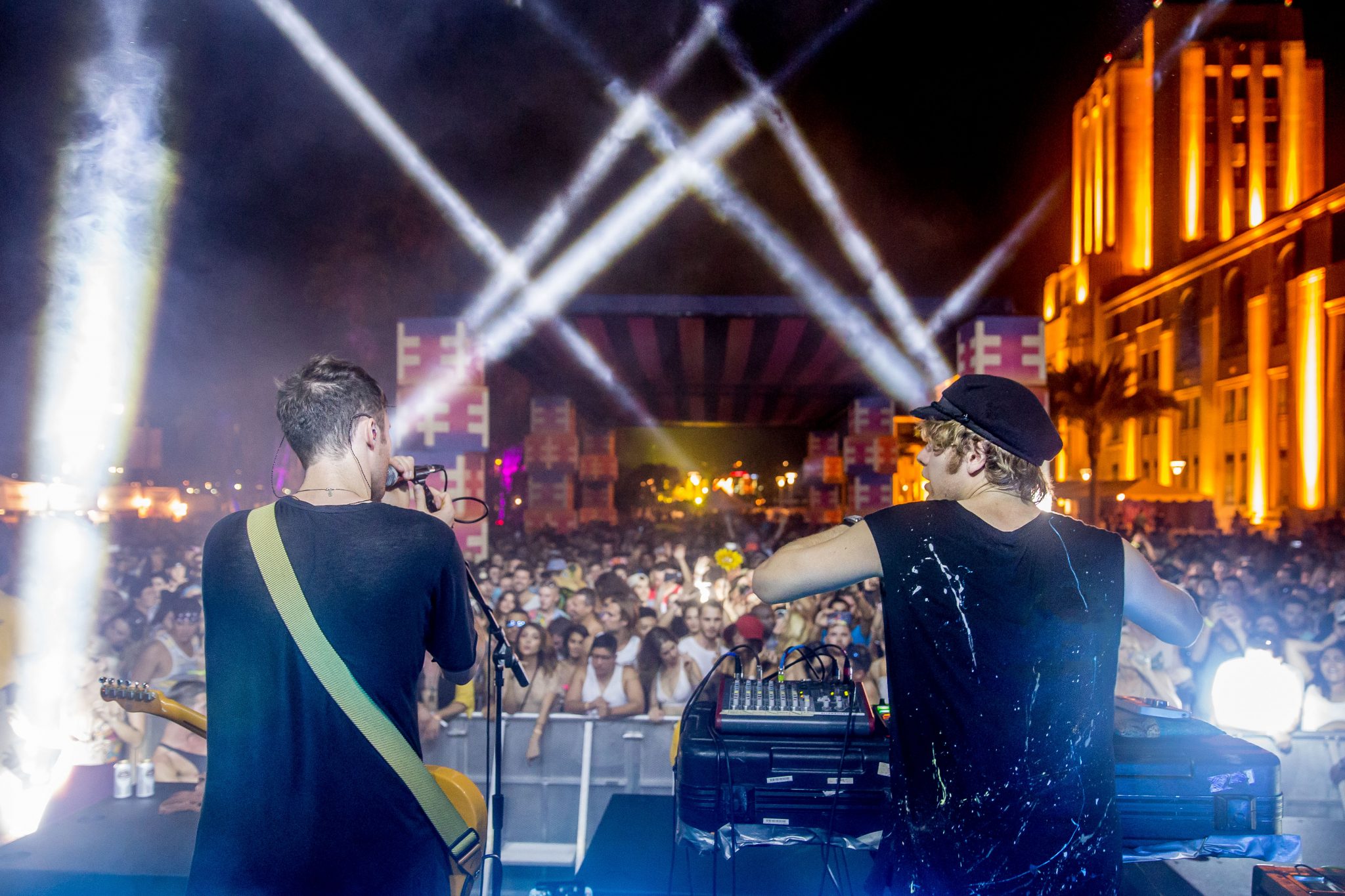 Following a meteoric rise that has seen them rewarded with spots to play at Coachella 2016, Canadian electronic duo Bob Moses made their TV debut today on the Ellen Degeneres Show with a performance of “Tearing Me Up” off last year’s hugely popular Days Gone By album.

The show host introduced group members Tom Howie and Jimmy Vallance as personal favorites, sharing with her viewers that she “heard them in the car and immediately called her production staff.” Ellen’s latest brush with electronic music comes after an interview she did on the show last year with Homeland star Claire Danes, where they discussed the actress’ love for techno and experience at Berlin’s world-renowned Berghain.

Later, Ellen personally tweeted, thanking the duo for making their TV debut on her show and making her birthday extra special.

Bob Moses is also set to play two shows in the Los Angeles area this coming April: on Wednesday 13th of April at the Fox Theater Pomona in support of Underworld and the following day at the El Ray Theater in LA with The Black Madonna.

You can watch the performance below: