BLOND:ISH Duo To Pursue Different Paths After 11 Years Together 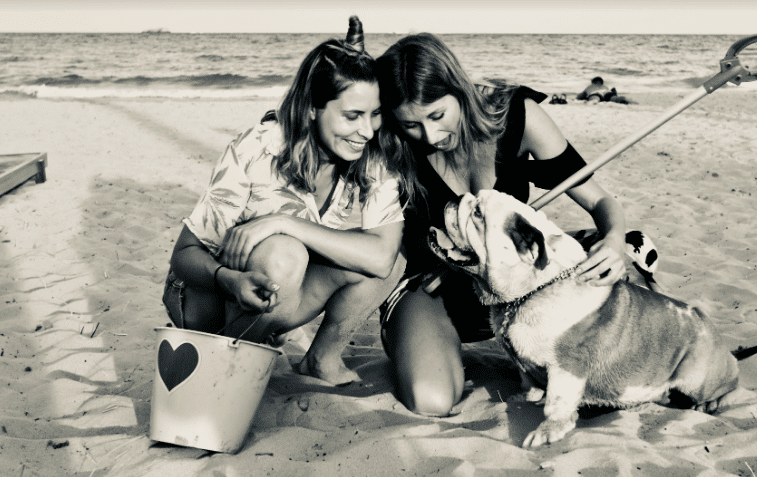 BLOND:ISH Duo To Pursue Different Paths After 11 Years Together

Following FJAAK’s earlier announcement that they will continue on as a duo, it seems surreal that we are now announcing the second “group” split in electronic music today.

Yet, after a magical 11 years together, BLOND:ISH is splitting into two branches. Vivie-Ann continuing as BLOND:ISH will bring a newly individual joy and spirituality through solo performances and recordings, while Anstascia will DJ under her own name and pursue other passions and her own personal mission to spread love through music.

2018 was truly the Year of BLOND:ISH: the birth of their ABRACADABRA label, the blossoming of ABRA events including hosting their own stage at Tomorrowland, yet another stand-out Burning Man set, label debuts including Warung and EXIT Strategy, regular international slots at Circoloco, Ibiza residencies with WooMoon, Black Coffee and at Scorpios Mykonos… the duo have grasped every star they’ve reached for, and always in their own inimitable style.

Since meeting to form BLOND:ISH in Montreal, Anstascia and Vivie-Ann’s adventure has been starred with pinch-me moments and triumphs, including their game-changing album ‘Welcome to the Present’ on Kompakt, their Radio 1 Essential Mix, their much-adored Burning Man sets, several international tours, more miles travelled and matchas consumed than seem feasible, sharing their joyous music with the world.

The announcement of their musical separation underscores the importance of authenticity for both Vivie-Ann and Anstascia, and it is this emotional openness and honesty that is now inspiring them to follow new paths.