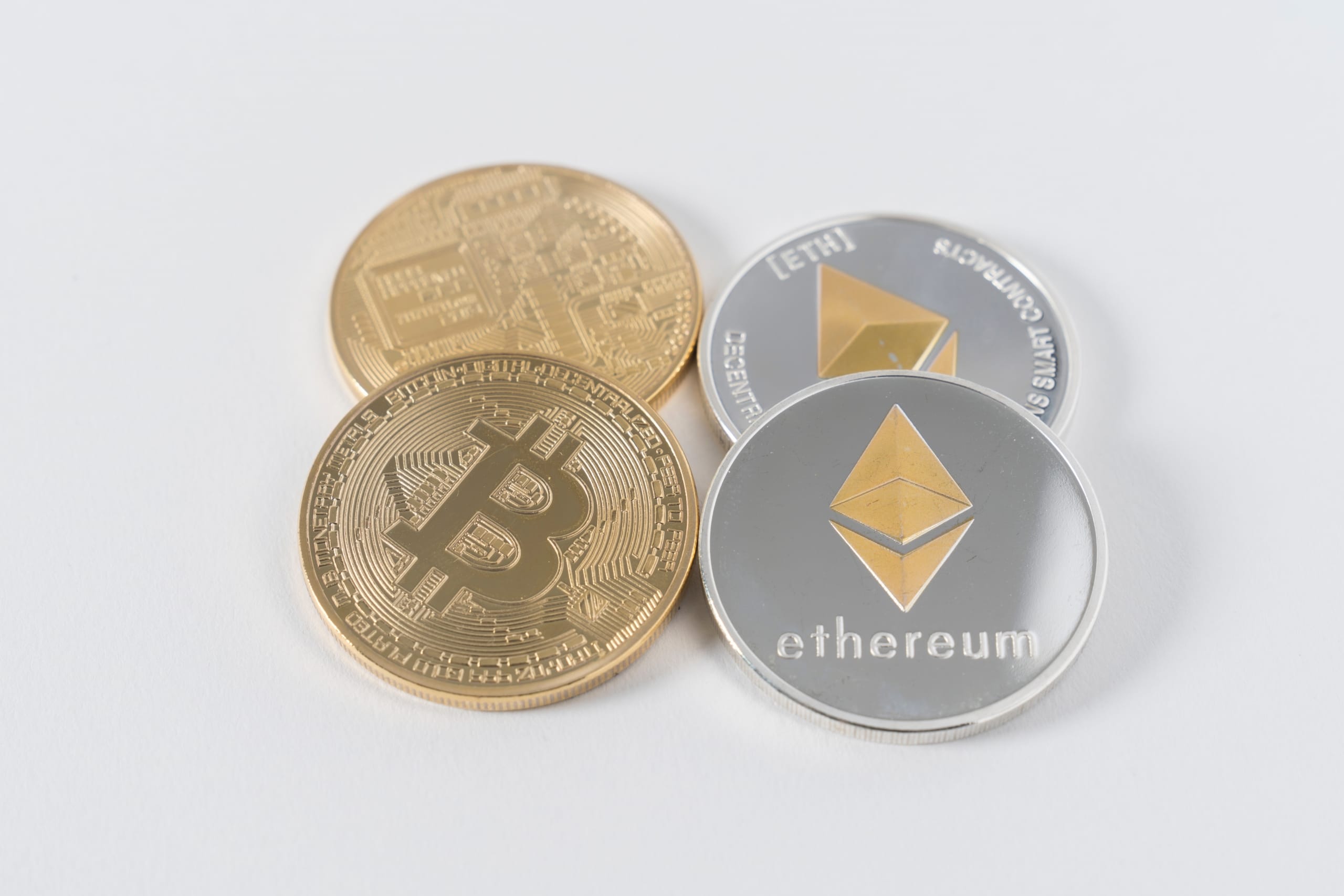 If you have an internet connection it’s likely you’ve been hearing of “blockchain technology” and “NFT” in the last several months and weeks, including within the electronic music world.

Over the weekend electronic music producer 3LAU auctioned off NFTs of his Ultraviolet album for a total of $11.7 Million. Deadmau5 partnered with Worldwide Asset eXchange (WAX) in December to release their own limited series of NFTs carrying digital collectibles.

Since then, artists like Gramatik, Adventure Club, Steve Aoki and more have announced their plans to enter the NFT world.

Outside of the electronic music sphere, Linkin Park‘s Mike Shinoda just sold a digital piece of art for $30.000. Elsewhere, Portugal. The Man seems to be the first mainstream act to create its own cryptocurrency. The band launched its $PTM coin in January to give fans access to an archive of live footage and outtakes that will be regularly updated. Grimes is also one of the latest artist to get in on the NFT gold rush, selling around $6 million worth of digital artworks after putting them up for auction this past Sunday.

So, what is an NFT? NFT stands for non-fungible token, which is essentially unique digital collectables that are truly one-of-a-kind and unable to be replicated. Stored on a decentralized blockchain, each item is exclusive to its owner and cannot be deleted or duplicated and, most importantly, can be tracked via the blockchain. For example, an NFT could be a one-of-a-kind digital painting, or a digital Pokemon or basketball card or, a song or an album with multiple songs. These are truly collectable items which, given the planet’s adoption of the digital sphere, makes their demand very high and the entire world of NFT one set to grow exponentially in the years to come.

The ownership of this piece of art is tracked through a non-fungible token on a blockchain. Blockchains are commonly used as distributed ledgers: databases operated by networks of users, like Ethereum. They keep records of any changes to the ledger and can track things like ownership of tokens or cryptocurrency, e.g. Bitcoin.

The pandemic has pushed this current cultural movement forward, given that artists saw a huge drop in income due to lack of touring. Amongst the many avenues of income that artists have explored we now find NFT auctions and, judging by initial results, it looks like the exploration of this sector is going to continue.

The beauty of NFTs is that they allow a person to own something that they wouldn’t otherwise be able to own. Thanks to blockchain technology, the music industry could even create a kind of merch royalty. Because of the smart contracts and rules that can be coded into an NFT, the original creator of whatever art or asset is stored on it can get paid a piece of the value that was exchanged, infinitely… literally forever!

There are almost no limits to the application of NFTs. In theory, an artist or band could also transfer the copyrights for their discography onto an NFT, or perhaps just for a track, album or special release. Whoever then owned the NFT could collect royalties for the underlying tracks whenever they are played or used in any commercial fashion.

Furthermore, the success of NFTs, blockchain technology and cryptocurrencies overall points to a revolution in the way the music world will soon do business and financial transactions. We can already predict a future where artists receive streaming payouts via cryptocurrency from platforms such as Apple, Spotify, Amazon, and YouTube, eliminating the slow, antiquated practices of the banking system. On top of eliminating lengthy, unnecessary delays, using crypto for such payouts would also eliminate currency conversion issues, such as when a GBP-using Amazon UK pays out an American artist for streaming royalties.

Currently, paying royalties out from labels to artists is also a laborious process involving various bill-pay systems, a horde of vendors and software platforms, and checking and rechecking all the paperwork. “I have to initiate the royalty from my system, they have to draft the money from my bank against that royalty, and then they pay it out,” Ghazi Shami, the founder and head of music distribution company and record label Empire, said to Rolling Stone. “That can take three to five business days. If I had a crypto address for somebody and we were dealing in direct payments on blockchain, I could send them their royalties in seconds.”

But the revolution doesn’t stop with cryptocurrency payments and NFT auctions. Blockchain technology could be used to store contract information, as well as other sensitive information pertaining to an artist’s career, including rider information, tour information, and more.

Further, blockchain technology could finally enable the music industry to operate with more transparency. Artists, as well as other industry professionals, could finally see and understand where their money is coming from. Blockchain technology could track and automatically update all of an artist’s revenue stream, showing them exactly where their money is coming from, including merch, touring, licensing, streaming royalties, performance royalties, and more. While a system like this doesn’t exist yet, it’s within the realms of possibility in the near future.

And what about event tickets? It’s not a stretch to imagine tickets being tied to the blockchain, essentially becoming an NFT, making the market of ticket scalpers an interesting one indeed. Thanks to blockchain technology, event organizers can, alongside artists and their management, set specific rules for tickets including prices, the number of times they can be re-sold for and at what cost, age requirements to purchase, etc. Essentially, you can set any requirements that will be governed by a cell phone or computer, thus controlling where the ticket ends up and who can use it. Moreover, if a ticket is re-sold for more than its original face value, blockchain technology can ensure that it’s not just scalpers making any of the extra money, setting conditions that may include the artists and/or promoter getting a cut of that extra resale value.

And of course, there’s the option us using blockchain technology, and cryptocurrencies, to incentivize super-fans into supporting artists more via live stream tipping, special merchandise release events, and more

The future of blockchain technology within the music industry has been blown wide open thanks to the introduction of NFTs, but we can now see that the applications in the music world are almost endless, especially given how new this technology is still and how much for expansion and application still exists.

It will be interesting to see how the music world adopts blockchain technology in the months and years to come, but if one thing is for sure, it’s that the sale and auction of NFTs have just begun and that we will be seeing a lot more of those in the near future.