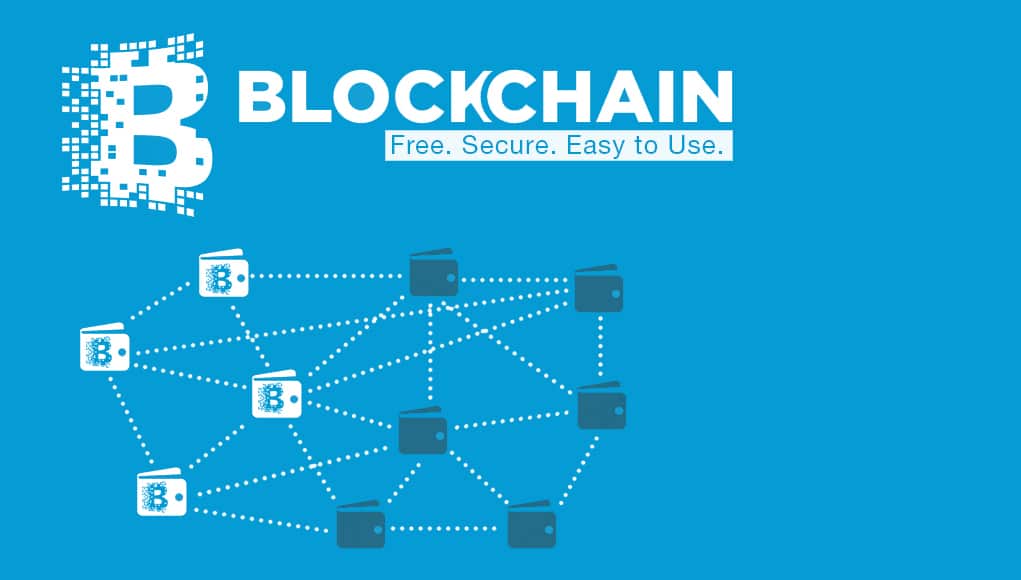 DJ and producer Gareth Emery is set to take on a unique modern-day challenge as he enters not only in the music streaming business but also in the cryptocurrency blockchain sector through a single new venture called Choon.

A venture cofounded along with partners John Watkinson, Bjorn Niclas, and Matt Hall, Choon is set to be launched next year. While it is considered a music startup, it also has a clear component in financial technology since it aims to try solving many of the issues many artists have right now with streaming services utilizing cryptocurrency-based solutions.

Choon will be built on the Ethereum blockchain, something Emery says he has been enthusiastic about since 2013. In addition, the service will have its own payment token called “NOTES” and a feature called “Smart Record Contracts,” which would presumably help create more effective contracts and, according to Choon, replace many of the procedures for licensing and contracting at present.

Choon promises an ambitious 80% returns for artists from streaming revenues, higher than the standard 70%, which has been decreasing as per recent negotiations with major labels by companies such as Spotify. While it may be seen as a concern, many contend that the real problem lies in where the money is going. Labels, distributors, publishers, artists are splitting up majority of the revenues, while the writers, engineers and producers get the scraps . Also many of the contracts are so opaque and complicated it is hard to know if one is being paid fairly.

“When it comes to getting paid fairly, artists get a worse deal today than ever. Contrary to popular belief, there is money there, but it’s going to the wrong people. We want to radically change the game. Finally giving new and emerging artists a chance to get be fairly paid for their music, and making it far easier to create contracts for collaborations, management, samples and licensing.” –  Gareth Emery

The service will launch in 2018, but token sales for NOTE will occur in December.