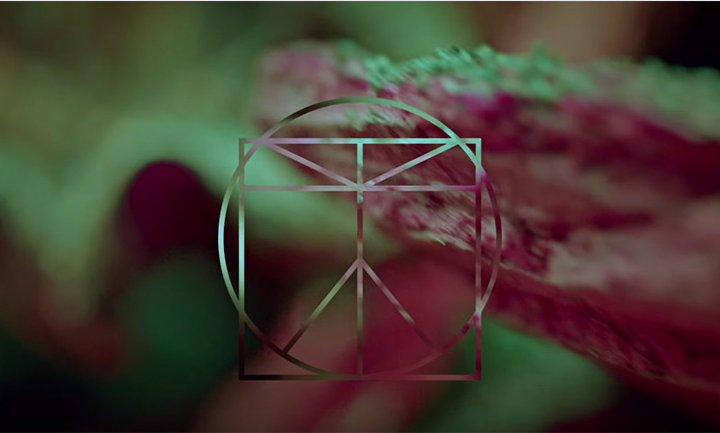 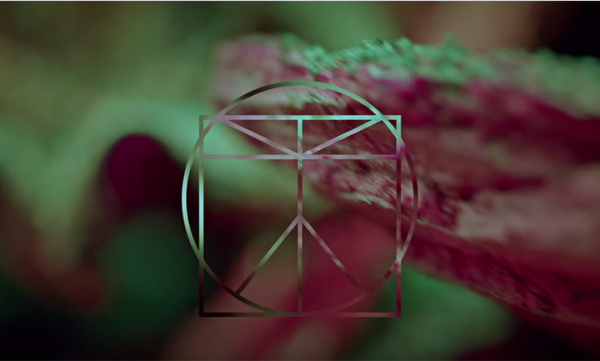 Tucked away on the northern shores near Exmoor is a low-key English holiday retreat that will feature the most FOMO inducing electronic music lineup for early spring 2016. From March 11 to 13, Butlins Minehead Resort will showcase the crux of the world’s finest musical talent, you have to see it to believe it below because this massive lineup is only the first wave of artists to be announced.

From Detroit’s Jeff Mills, Carl Craig, Omar-S, and Jimmy Edgar to Europe’s forefront runners like Four Tet, Floating Points, Rødhåd, and Ben Klock to name a few, Bloc Weekend 2016 is looking to be a fantastical weekend retreat into an electronic soundscape dreamland. With such a FOMO inducing list of names, this getaway is not for the faint of heart but rather for the hearts desiring the darkest spectrum of techno.

Tickets and chalet packages can be purchased via their official site. 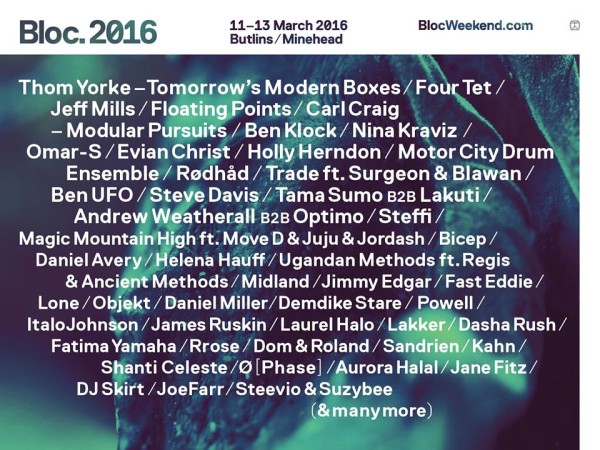